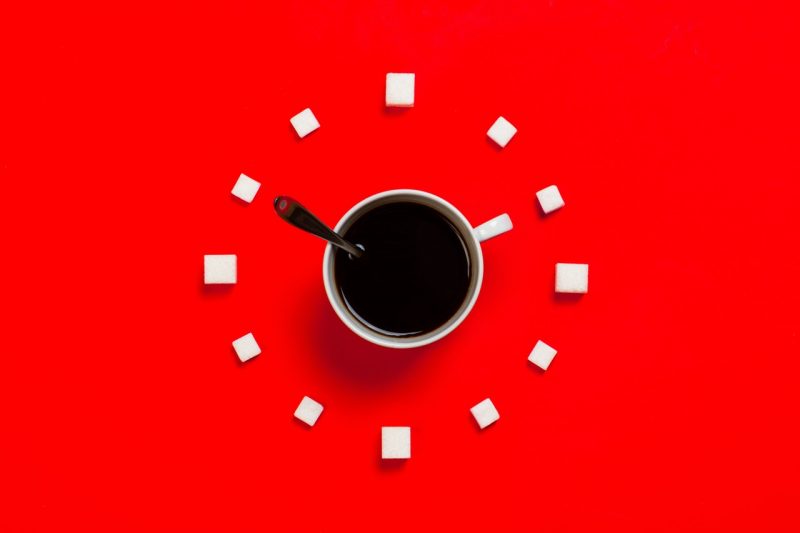 It’s sobering to think that, in years to come, historians will probably refer to the 75 years between the end of the Second World War and the start of this period we’ve just begun with a single name.

Whatever we end up calling it, one thing is for sure: what comes next can’t be a continuation of what went before. We need a sharp division of life pre- and post-pandemic.

That’s because our societies have been increasingly unequal since 2008, when the global financial crisis meant that the rich consolidated their position while the rest of us paid for the mistakes of bankers and the global elite.

I’ve been a proponent of Universal Basic Income over the last few years, but, I have to say that the closer it comes to being a reality, the more concerns I have about its implementation. Even if it’s brought in by a left-leaning government, there’s still the danger that it’s subsequently used as a weapon against the poor by a new adminstration.

That’s why I was interested in this section from a book I’m reading at the moment. Writing in Future Histories, Lizzie O’Shea suggests that we need to think beyond UBI to include other approaches:

Alongside this, we need to consider how productive, waged work could be more democratically organized to meet the needs of society rather than individual companies. To this end, one commonly suggested alternative to a basic income is a job guarantee. The idea is that the government offers a job to anyone who wants one and is able to work, in exchange for a minimum wage. Jobs could be created around infrastructure projects, for example, or care work. Government spending on this enlarged public sector world act like a kind of Keynesian expenditure, to stimulate the economy and buffer the population against the volatility of the private labor market. Modeling suggests that this would be more cost-effective than a basic income (often critiqued for being too expensive) and avoid many of the inflationary perils that might accompany basic income proposals. It could also be used to jump-start sections of the economy that are politically important, like green energy, carbon reduction and infrastructure. A job guarantee could help us collectively decide what kind of work is must urgent and necessary and to prioritize that through democratically accountable representatives.

Of course, as she points out, there are a number of drawbacks to a job guarantee scheme:

Nevertheless, O’Shea believes that a combination of a job guarantee, UBI, and government-provided services is the way forward:

Ultimately, we need a combination of these programs. We need the liberty offered by a basic income, the sustainability promised by the organization of a job guarantee, and the protection of dignity offered by centrally planned essential services. It is like a New Deal for the age of automation, a ground rent for the digital revolution, in which the benefits of accelerated productive capacity are shared among everyone. From each according to his ability, to each according to their need – a twenty-first-century vision of socialism. “We have it in our power to begin the world over again,” wrote Thomas Paine in an appendix to Common Sense, just before one of the most revolutionary periods in human history. We have a similar opportunity today.

While I don’t disagree that we will continue to need “the protection of dignity offered by centrally planned essential services,” I’m not so sure that giving the state so much power over our lives is a good thing. I think this approach papers over the cracks of neoliberalism, giving billionaires and capitalists a get-out-of-jail-free card.

Instead, I’d like to see a post-pandemic breakup of mega corporations. While a de jure limit on how much one individual or one organisation can be worth is likely to be unworkable, there’s ways we can make de facto limits on this a reality.

People respond to incentives, including how easy or hard it is to do something. I know from experience how easy it is to set up a straightforward limited company in the UK and how difficult it is to set up a co-operative. To get to where we need to be, we need to ensure collective decision-making is the norm within organisations owned by workers. And then these worker-owned organisations need to co-ordinate for the good of everyone.

I’m a huge believer in decentralisation, not just technologically but politically and socially; we don’t need governments, billionaires, or celebrities telling us what to do with our lives. We need to think wider and deeper. My current thinking aligns with this section on libertarian municipalism from the Wikipedia page on the political philosopher Murray Bookchin:

Libertarian Municipalism constitutes the politics of social ecology, a revolutionary effort in which freedom is given institutional form in public assemblies that become decision-making bodies.

…or, in other words:

The overriding problem is to change the structure of society so that people gain power. The best arena to do that is the municipality—the city, town, and village—where we have an opportunity to create a face-to-face democracy.

Some people think that, in these days of super-fast connections to anyone on the planet, that nation states are dead, and that we should be building communities on the blockchain. I have yet to see a proposal of how this would be workable in practice; everything I’ve seen so far extrapolates naïvely from what’s technically possible to what should be socially desirable.

Yes, we can and should have solidarity with people around the world with whom we work and socialise. But this does not negate the importance of decision-making at a local level. Gaming clans don’t yet do bin collections, and colleagues in a different country can’t fix the corruption riddling your local government.

Ultimately, then, we’re going to need a whole new politics and social contract after the pandemic. I sincerely hope we manage to grasp the nettle and do something radically different. I’m not sure how we’ll all survive if the rich, once again, come out of all this even richer than before.

BONUS: check out this 1978 speech from Murray Bookchin where he calls for utopia, not futurism.