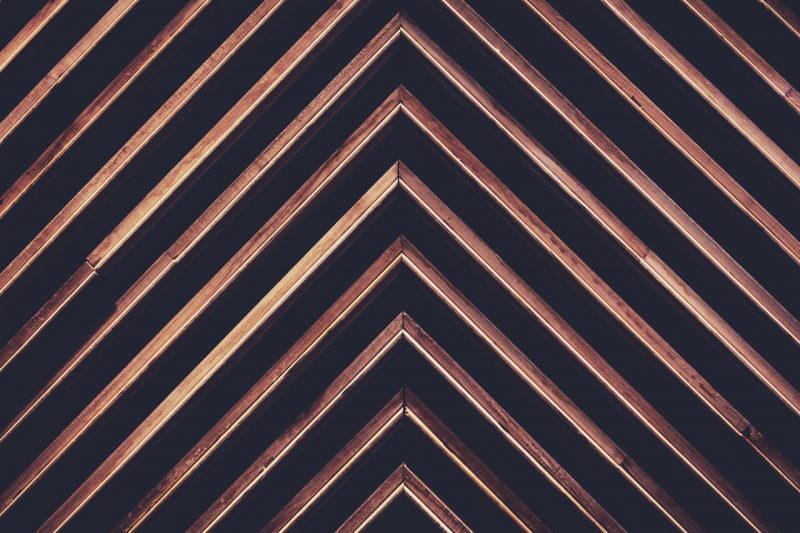 I’m having to write this ahead of time due to travel commitments. Still, there’s the usual mixed bag of content in here, everything from digital credentials through to survival, with a bit of panpsychism thrown in for good measure.

Did any of these resonate with you? Let me know!

Recognition is from a certain point of view hyperlocal, and it is this hyperlocality that gives it its global value – not the other way around. The space of recognition is the community in which the competency is developed and activated. The recognition of a practitioner in a community is not reduced to those generally considered to belong to a “community of practice”, but to the intersection of multiple communities and practices, starting with the clients of these practices: the community of practice of chefs does not exist independently of the communities of their suppliers and clients. There is also a very strong link between individual recognition and that of the community to which the person is identified: shady notaries and politicians can bring discredit on an entire community.

As this roundup goes live I’ll be at Open Belgium, and I’m looking forward to catching up with Serge while I’m there! My take on the points that he’s making in this (long) post is actually what I’m talking about at the event: open initiatives need open organisations.

Universities do not exist ‘to produce students who are useful’, President says

Mr Higgins, who was opening a celebration of Trinity College Dublin’s College Historical Debating Society, said “universities are not there merely to produce students who are useful”.

“They are there to produce citizens who are respectful of the rights of others to participate and also to be able to participate fully, drawing on a wide range of scholarship,” he said on Monday night.

The President said there is a growing cohort of people who are alienated and “who feel they have lost their attachment to society and decision making”.

As a Philosophy graduate, I wholeheartedly agree with this, and also with his assessment of how people are obsessed with ‘markets’.

Not everyone will accept this sort of inclusivism. Some will insist on a stark choice between Jesus or hell, the Quran or hell. In some ways, overcertain exclusivism is a much better marketing strategy than sympathetic inclusivism. But if just some of the world’s population opened their minds to the wisdom of other religions, without having to leave their own faith, the world would be a better, more peaceful place. Like Aldous Huxley, I still believe in the possibility of growing spiritual convergence between different religions and philosophies, even if right now the tide seems to be going the other way.

This is an interesting article about the philosophy of Aldous Huxley, whose books have always fascinated me. For some reason, I hadn’t twigged that he was related to Thomas Henry Huxley (aka “Darwin’s bulldog”).

What the Death of iTunes Says About Our Digital Habits

So what really failed, maybe, wasn’t iTunes at all—it was the implicit promise of Gmail-style computing. The explosion of cloud storage and the invention of smartphones both arrived at roughly the same time, and they both subverted the idea that we should organize our computer. What they offered in its place was a vision of ease and readiness. What the idealized iPhone user and the idealized Gmail user shared was a perfect executive-functioning system: Every time they picked up their phone or opened their web browser, they knew exactly what they wanted to do, got it done with a calm single-mindedness, and then closed their device. This dream illuminated Inbox Zero and Kinfolk and minimalist writing apps. It didn’t work. What we got instead was Inbox Infinity and the algorithmic timeline. Each of us became a wanderer in a sea of content. Each of us adopted the tacit—but still shameful—assumption that we are just treading water, that the clock is always running, and that the work will never end.

This is curiously-written (and well-written) piece, in the form of an ordered list, that takes you through the changes since iTunes launched. It’s hard to disagree with the author’s arguments.

But what if YouTube had failed? Would we have missed out on decades of cultural phenomena and innovative ideas? Would we have avoided a wave of dystopian propaganda and misinformation? Or would the internet have simply spiraled into new — yet strangely familiar — shapes, with their own joys and disasters?

I love this approach of imagining how the world would have been different had YouTube not been the massive success it’s been over the last 15 years. Food for thought.

Big Tech Is Testing You

It’s tempting to look for laws of people the way we look for the laws of gravity. But science is hard, people are complex, and generalizing can be problematic. Although experiments might be the ultimate truthtellers, they can also lead us astray in surprising ways.

A balanced look at the way that companies, especially those we classify as ‘Big Tech’ tend to experiment for the purposes of engagement and, ultimately, profit. Definitely worth a read.

The trend to tap into is the changing nature of trust. One of the biggest social trends of our time is the loss of faith in institutions and previously trusted authorities. People no longer trust the Government to tell them the truth. Banks are less trusted than ever since the Financial Crisis. The mainstream media can no longer be trusted by many. Fake news. The anti-vac movement. At the same time, we have a generation of people who are looking to their peers for information.

This post is making the case for blockchain-based technologies. But the wider point is a better one, that we should trust people rather than companies.

The Forest Spirits of Today Are Computers

Any sufficiently advanced technology is indistinguishable from nature. Agriculture de-wilded the meadows and the forests, so that even a seemingly pristine landscape can be a heavily processed environment. Manufactured products have become thoroughly mixed in with natural structures. Now, our machines are becoming so lifelike we can’t tell the difference. Each stage of technological development adds layers of abstraction between us and the physical world. Few people experience nature red in tooth and claw, or would want to. So, although the world of basic physics may always remain mindless, we do not live in that world. We live in the world of those abstractions.

This article, about artificial ‘panpsychism’ is really challenging to the reader’s initial assumptions (well, mine at least) and really makes you think.

The man who refused to freeze to death

It would appear that our brains are much better at coping in the cold than dealing with being too hot. This is because our bodies’ survival strategies centre around keeping our vital organs running at the expense of less essential body parts. The most essential of all, of course, is our brain. By the time that Shatayeva and her fellow climbers were experiencing cognitive issues, they were probably already experiencing other organ failures elsewhere in their bodies.

Not just one story in this article, but several with fascinating links and information.

Previous What the crowd requires is mediocrity of the highest order