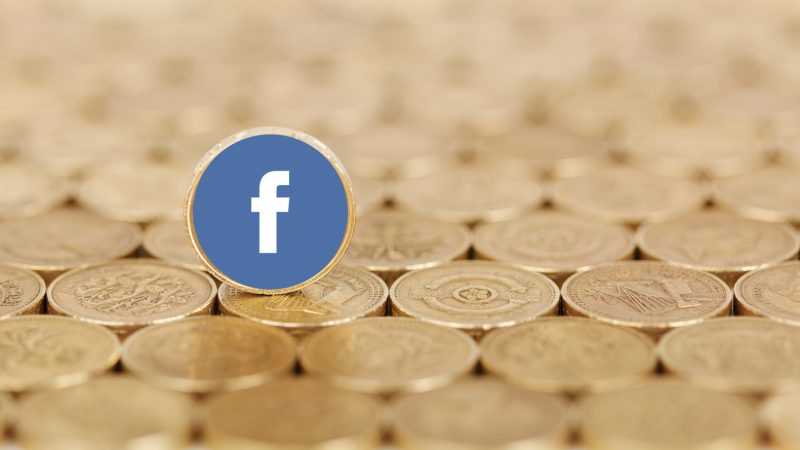 Angela Carter with the story of my life there. I can’t help but be skeptical about ‘Libra‘, Facebook’s new crytocurrency project. I’m skeptical about almost all cryptocurrencies, to be honest.

The website is marketing. It’s all about ’empowering’ the ‘unbanked’ worldwide. However, let’s dive into the white paper:

Members of the Libra Association will consist of geographically distributed and diverse businesses, nonprofit and multilateral organizations, and academic institutions. The initial group of organizations that will work together on finalizing the association’s charter and become “Founding Members” upon its completion are, by industry:

We hope to have approximately 100 members of the Libra Association by the target launch in the first half of 2020.

So, all the usual suspects. How will Facebook ensure that we don’t see the crazy price volatility we’ve seen with other cryptocurrencies?

Libra is designed to be a stable digital cryptocurrency that will be fully backed by a reserve of real assets — the Libra Reserve — and supported by a competitive network of exchanges buying and selling Libra. That means anyone with Libra has a high degree of assurance they can convert their digital currency into local fiat currency based on an exchange rate, just like exchanging one currency for another when traveling. This approach is similar to how other currencies were introduced in the past: to help instill trust in a new currency and gain widespread adoption during its infancy, it was guaranteed that a country’s notes could be traded in for real assets, such as gold. Instead of backing Libra with gold, though, it will be backed by a collection of low-volatility assets, such as bank deposits and short-term government securities in currencies from stable and reputable central banks.

So it sounds like all of the value is being extracted by founding members. Now let’s move onto the technology. Any surprises there? Nope.

This is as conservative as they come, which is exactly what your strategy would be if you’re trying to transfer the entire monetary system to one that you control. People often joke about Facebook as ‘social infrastructure’, but this is a level beyond. This is Facebook as financial infrastructure.

Given both current and potential future regulatory oversight, Facebook are very careful to distance themselves from Libra. In fact, the website proudly states that, “The Libra Association is an independent, not-for-profit membership organization, headquartered in Geneva, Switzerland.”

To be fair,Josh Constine, writing for TechCrunch, notes that Facebook only gets one vote as a founding member of the Libra Association. It does actually look like they’re in it for the long-haul:

In cryptocurrencies, Facebook saw both a threat and an opportunity. They held the promise of disrupting how things are bought and sold by eliminating transaction fees common with credit cards. That comes dangerously close to Facebook’s ad business that influences what is bought and sold. If a competitor like Google or an upstart built a popular coin and could monitor the transactions, they’d learn what people buy and could muscle in on the billions spent on Facebook marketing. Meanwhile, the 1.7 billion people who lack a bank account might choose whoever offers them a financial services alternative as their online identity provider too. That’s another thing Facebook wants to be.

Whereas before there’s always been social pressure to have a Facebook account, now there could be pressures that span identity and economic necessities, too.

Some good commentary on the hurdles ahead comes from Kari Paul for The Guardian, who writes:

The company claims it will not attempt to bypass existing regulation but instead “innovate” on regulatory fronts. Libra will use the same verification and anti-fraud processes that banks and credit cards use and will implement automated systems to detect fraud, Facebook said in its launch. It also promised to give refunds to any users who are hacked or have Libra stolen from their digital wallets.

Right now, developers can get access to a ‘test network’ for Libra. The system itself won’t be running until the end of 2020, so there’s a lot speculation. Here’s some sources I found useful, but you’ll need to make up your own mind. Is this a good thing?

Next The world is all variation and dissimilarity