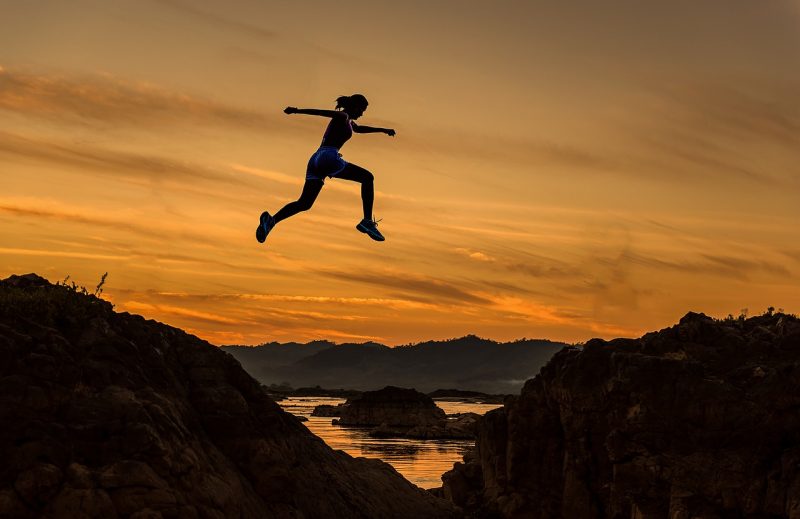 Sometimes even to live is an act of courage

Thank you to Seneca for the quotation for today’s title, which sprang to mind after reading Rosie Spinks’ claim in Quartz that we’ve reached ‘peak influencer’.

Where once the social network was basically lunch and sunsets, it’s now a parade of strategically-crafted life updates, career achievements, and public vows to spend less time online (usually made by people who earn money from social media)—all framed with the carefully selected language of a press release. Everyone is striving, so very hard.

Thank goodness for that. The selfie-obsessed influencer brigade is an insidious effect of the neoliberalism that permeates western culture:

For the internet influencer, everything from their morning sun salutation to their coffee enema (really) is a potential money-making opportunity. Forget paying your dues, or working your way up—in fact, forget jobs. Work is life, and getting paid to live your best life is the ultimate aspiration.

“Selling out” is not just perfectly OK in the influencer economy—it’s the raison d’etre. Influencers generally do not have a craft or discipline to stay loyal to in the first place, and by definition their income comes from selling a version of themselves.

As Yascha Mounk, writing in The Atlantic, explains the problem isn’t necessarily with social networks. It’s that you care about them. Social networks flatten everything into a never-ending stream. That stream makes it very difficult to differentiate between gossip and (for example) extremely important things that are an existential threat to democratic institutions:

“When you’re on Twitter, every controversy feels like it’s at the same level of importance,” one influential Democratic strategist told me. Over time, he found it more and more difficult to tune Twitter out: “People whose perception of reality is shaped by Twitter live in a different world and a different country than those off Twitter.”

It’s easier for me to say these days that our obsession with Twitter and Instagram is unhealthy. While I’ve never used Instagram (because it’s owned by Facebook) a decade ago I was spending hours each week on Twitter. My relationship with the service has changed as I’ve grown up and it has changed — especially after it became a publicly-traded company in 2013.

Twitter, in particular, now feels like a neverending soap opera similar to EastEnders. There’s always some outrage or drama running. Perhaps it’s better, as Catherine Price suggests in The New York Times, just to put down our smartphones?

Until now, most discussions of phones’ biochemical effects have focused on dopamine, a brain chemical that helps us form habits — and addictions. Like slot machines, smartphones and apps are explicitly designed to trigger dopamine’s release, with the goal of making our devices difficult to put down.

This manipulation of our dopamine systems is why many experts believe that we are developing behavioral addictions to our phones. But our phones’ effects on cortisol are potentially even more alarming.

Cortisol is our primary fight-or-flight hormone. Its release triggers physiological changes, such as spikes in blood pressure, heart rate and blood sugar, that help us react to and survive acute physical threats.

Depending on how we use them, social networks can stoke the worst feelings in us: emotions such as jealousy, anger, and worry. This is not conducive to healthy outcomes, especially for children where stress has a direct correlation to the take-up of addictive substances, and to heart disease in later life.

I wonder how future generations will look back at this time period?

Next There is no exercise of the intellect which is not, in the final analysis, useless