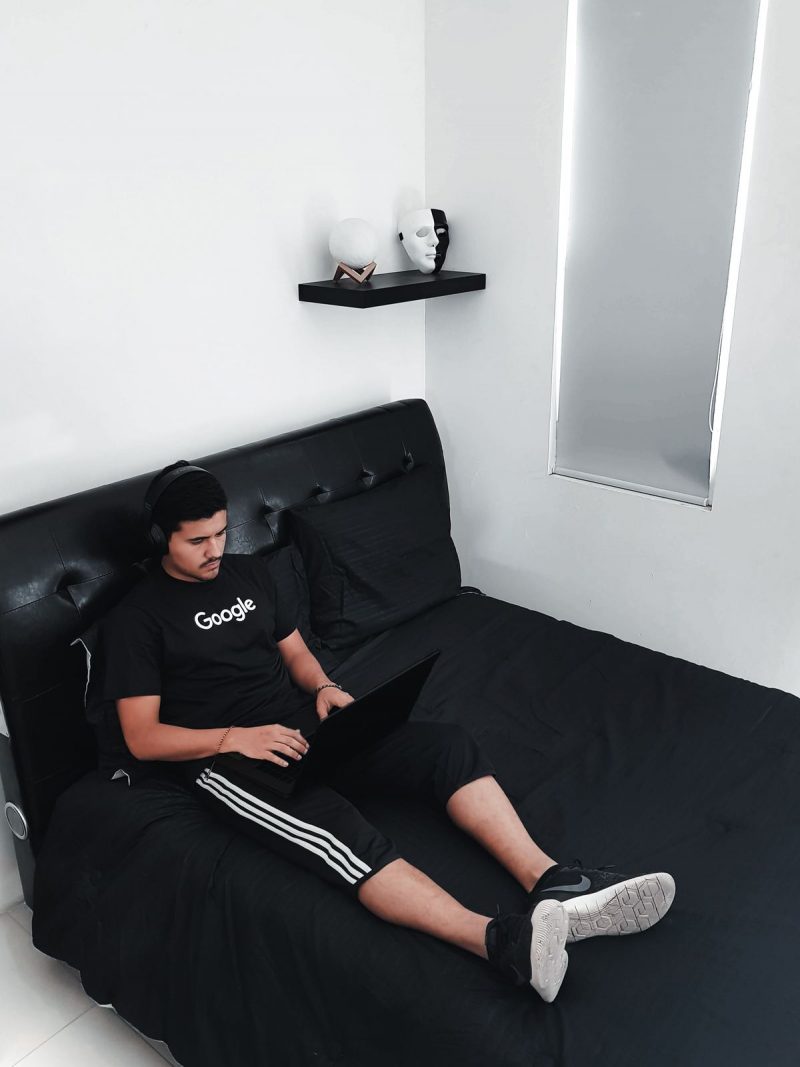 I’m composing this post on ChromeOS, which is a little bit hypocritical, but yesterday I was shocked to discover how much data I was ‘accidentally’ sharing with Google. Check it out for yourself by going to your Google account’s activity controls page.

This article talks about how Google have become less trustworthy of late:

[Google] announced a forthcoming update last Wednesday: Chrome’s auto-sign-in feature will still be the default behavior of Chrome. But you’ll be able to turn it off through an optional switch buried in Chrome’s settings.

This pattern of behavior by tech companies is so routine that we take it for granted. Let’s call it “pulling a Facebook” in honor of the many times that Facebook has “accidentally” relaxed the privacy settings for user profile data, and then—following a bout of bad press coverage—apologized and quietly reversed course. A key feature of these episodes is that management rarely takes the blame: It’s usually laid at the feet of some anonymous engineer moving fast and breaking things. Maybe it’s just a coincidence that these changes consistently err in the direction of increasing “user engagement” and never make your experience more private.

What’s new here, and is a very recent development indeed, is that we’re finally starting to see that this approach has costs. For example, it now seems like Facebook executives spend an awful lot of time answering questions in front of Congress. In 2017, when Facebook announced it had handed more than 80 million user profiles to the sketchy election strategy firm Cambridge Analytica, Facebook received surprisingly little sympathy and a notable stock drop. Losing the trust of your users, we’re learning, does not immediately make them flee your business. But it does matter. It’s just that the consequences are cumulative, like spending too much time in the sun.

I’m certainly questioning my tech choices. And I’ve (re-)locked down my Google account.

Next The end of ‘meritocracy’ at Mozilla