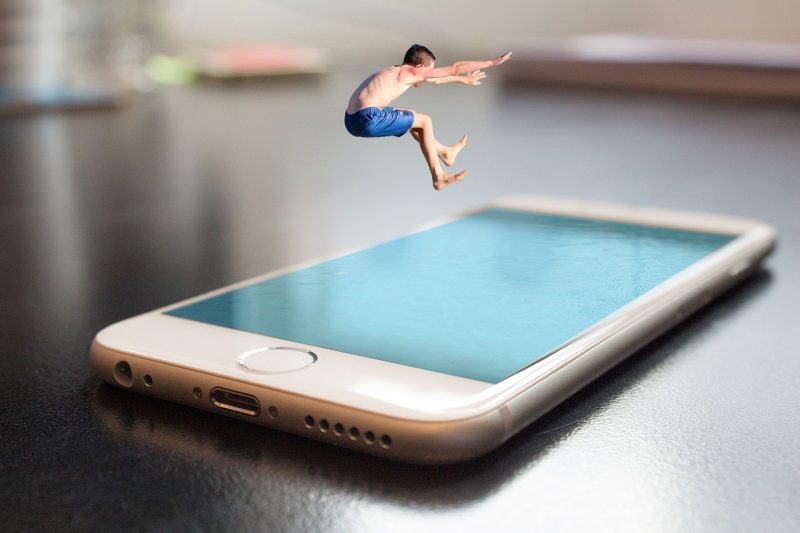 Let’s start this with an admission: my wife and I limit our children’s time on their tablets, and they’re only allowed on our games console at weekends. Nevertheless, I still maintain that wielding ‘screen time’ as a blunt instrument does more harm than good.

There’s a lot of hand-wringing on this subject, especially around social skills and interaction. Take a recent article in The Guardian, for example, where Peter Fonagy, who is a professor of Contemporary Psychoanalysis and Developmental Science at UCL, comments:

“My impression is that young people have less face-to-face contact with older people than they once used to. The socialising agent for a young person is another young person, and that’s not what the brain is designed for.

“It is designed for a young person to be socialised and supported in their development by an older person. Families have fewer meals together as people spend more time with friends on the internet. The digital is not so much the problem – it’s what the digital pushes out.”

I don’t disagree that we all need a balance here, but where’s the evidence? On balance, I spend more time with my children than my father spent with my sister and I, yet my wife, two children and me probably have fewer mealtimes sat down at a table together than I did with my parents and sister. Different isn’t always worse, and in our case it’s often due to their sporting commitments.

So I’d agree with Jordan Shapiro who writes that the World Health Organisation’s guidelines on screen time for kids isn’t particularly useful. He quotes several sources that dismiss the WHO’s recommendations:

Andrew Przybylski, the Director of Research at the Oxford Internet Institute, University of Oxford, said: “The authors are overly optimistic when they conclude screen time and physical activity can be swapped on a 1:1 basis.” He added that, “the advice overly focuses on quantity of screen time and fails to consider the content and context of use. Both the American Academy of Pediatricians and the Royal College of Paediatrics and Child Health now emphasize that not all screen time is created equal.”

That being said, parents still need some guidance. As I’ve said before, my generation of parents are the first ones having to deal with all of this, so where do we turn for advice?

An article by Roja Heydarpour suggests three strategies, including one from Mimi Ito who I hold in the utmost respect for her work around Connected Learning:

“Just because [kids] may meet an unsavory person in the park, we don’t ban them from outdoor spaces,” said Mimi Ito, director of the Connected Learning Lab at University of California-Irvine, at the 10th annual Women in the World Summit on Thursday. After years of research, the mother of two college-age children said she thinks parents need to understand how important digital spaces are to children and adjust accordingly.

Taking away access to these spaces, she said, is taking away what kids perceive as a human right. Gaming is like the proverbial water cooler for many boys, she said. And for many girls, social media can bring access to friends and stave off social isolation. “We all have to learn how to regulate our media consumption,” Ito said. “The longer you delay kids being able to use those muscles, the longer you delay kids learning how to regulate.”

I feel a bit bad reading that, as we’ve recently banned my son from the game Fortnite, which we felt was taking over his life a little too much. It’s not forever, though, and he does have to find that balance between it having a place in his life and literally talking about it all of the freaking time.

One authoritative voice in the area is my friend and sometimes collaborator Ian O’Byrne, who, together with Kristen Hawley Turner, has created screentime.me which features a blog, podcast, and up-to-date research on the subject. Well worth checking out!

Next Things that people think are wrong (but aren’t)

Previous The benefits of Artificial Intelligence