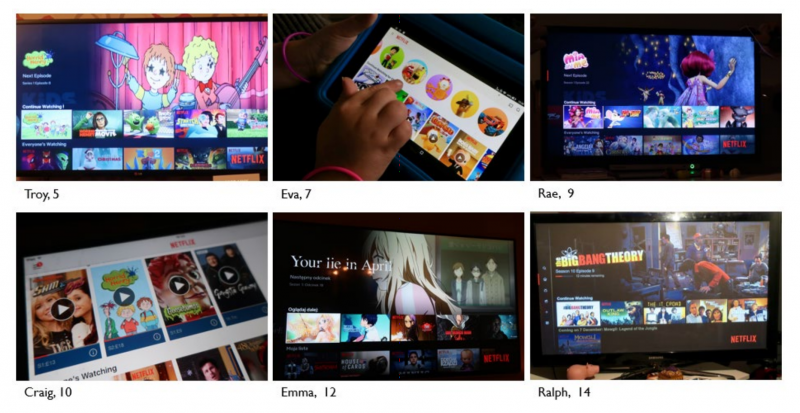 What UK children are watching (and why)

There were only 40 children as part of this Ofcom research, and (as far as I can tell) none were in the North East of England where I live. Nevertheless, as parent to a 12 year-old boy and eight year-old girl, I found the report interesting.

I’ve recently volunteered as an Assistant Scout Leader, and last night went with Scouts and Cubs to the ice-rink in Newcastle on the train. As I’d expect, most of the 12 year-old boys had their smartphones out and most of the girls were talking to one another. The boys were playing some games, but were mostly watching YouTube videos of other people playing games.

Until I saw my son really level up his gameplay by watching YouTubers play the same games as him, I didn’t really get it. There’s lots of moral panic about YouTube’s algorithms, but there’s also a lot to celebrate with the fact that children have a bit more autonomy and control these days.

The appeal of YouTube for many of the children in the sample seemed to be that they were able to feed and advance their interests and hobbies through it. Due to the variety of content available on the platform, children were able to find videos that corresponded with interests they had spoken about enjoying offline; these included crafts, sports, drawing, music, make-up and science. Notably, in some cases, children were watching people on YouTube pursuing hobbies that they did not do themselves or had recently given up offline.

Really interesting stuff, and well worth digging into!

Next On anger (quote)