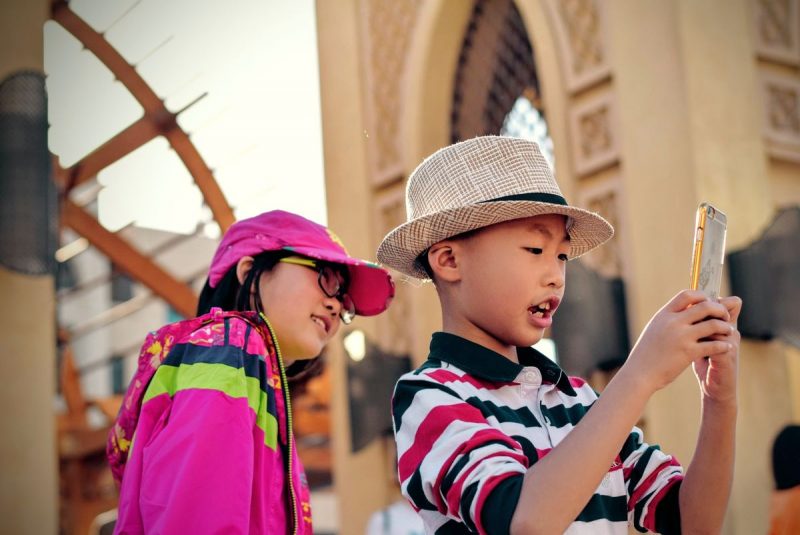 Is boredom a good thing? Is there a direct link between having nothing to do and being creative? I’m not sure. Pamela Paul, writing in The New York Times, certainly thinks so:

[B]oredom is something to experience rather than hastily swipe away. And not as some kind of cruel Victorian conditioning, recommended because it’s awful and toughens you up. Despite the lesson most adults learned growing up — boredom is for boring people — boredom is useful. It’s good for you.

Paul doesn’t give any evidence beyond anecdote for boredom being ‘good for you’. She gives a post hoc argument stating that because someone’s creative life came after (what they remembered as) a childhood punctuated by boredom, the boredom must have caused the creativity.

I don’t think that’s true at all. You need space to be creative, but that space isn’t physical, it’s mental. You can carve it out in any situation, whether that’s while watching a TV programme or staring out of a window.

For me, the elephant in the room here is the art of parenting. Not a week goes by without the media beating up parents for not doing a good enough job. This is particularly true of the bizarre concept of ‘screentime’ (something that Ian O’Byrne and Kristen Turner are investigating as part of a new project).

In the article, Paul admits that previous generations ‘underparented’. However, in her article she creates a false dichotomy between that and ‘relentless’ modern helicopter parents. Where’s the happy medium that most of us inhabit?

Only a few short decades ago, during the lost age of underparenting, grown-ups thought a certain amount of boredom was appropriate. And children came to appreciate their empty agendas. In an interview with GQ magazine, Lin-Manuel Miranda credited his unattended afternoons with fostering inspiration. “Because there is nothing better to spur creativity than a blank page or an empty bedroom,” he said.

Nowadays, subjecting a child to such inactivity is viewed as a dereliction of parental duty. In a much-read story in The Times, “The Relentlessness of Modern Parenting,” Claire Cain Miller cited a recent study that found that regardless of class, income or race, parents believed that “children who were bored after school should be enrolled in extracurricular activities, and that parents who were busy should stop their task and draw with their children if asked.”

So parents who provide for their children by enrolling them in classes and activities to explore and develop their talents are somehow doing them a disservice? I don’t get it. Fair enough if they’re forcing them into those activities, but I don’t know too many parents who are doing that.

Ultimately, Paul and I have very different expectations and experiences of adult life. I don’t expect to be bored whether at work our out of it. There’s so much to do in the world, online and offline, that I don’t particularly get the fetishisation of boredom. To me, as soon as someone uses the word ‘realistic’, they’ve lost the argument:

But surely teaching children to endure boredom rather than ratcheting up the entertainment will prepare them for a more realistic future, one that doesn’t raise false expectations of what work or life itself actually entails. One day, even in a job they otherwise love, our kids may have to spend an entire day answering Friday’s leftover email. They may have to check spreadsheets. Or assist robots at a vast internet-ready warehouse.

This sounds boring, you might conclude. It sounds like work, and it sounds like life. Perhaps we should get used to it again, and use it to our benefit. Perhaps in an incessant, up-the-ante world, we could do with a little less excitement.

No, perhaps we should make more engaging, and provide more than bullshit jobs. Perhaps we should seek out interesting things ourselves, so that our children do likewise?

Next Why it’s so hard to quit Big Tech