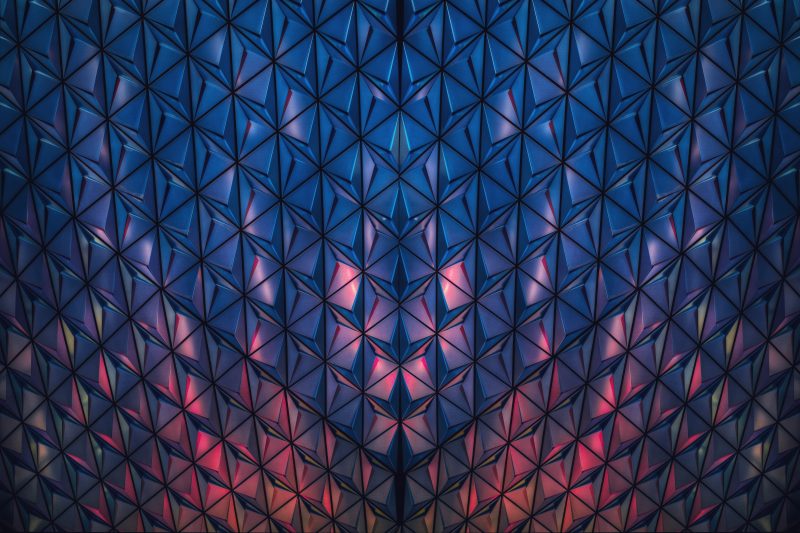 Blockchain as a ‘futuristic integrity wand’

I’ve no doubt that blockchain technology is useful for super-boring scenarios and underpinning get-rich-quick schemes, but it has very little value to the scenarios in which I work. I’m trying to build trust, not work in an environment where technology serves as a workaround.

This post by Kai Stinchcombe about the blockchain bubble is a fantastic read. The author’s summary?

Blockchain is not only crappy technology but a bad vision for the future. Its failure to achieve adoption to date is because systems built on trust, norms, and institutions inherently function better than the type of no-need-for-trusted-parties systems blockchain envisions. That’s permanent: no matter how much blockchain improves it is still headed in the wrong direction.

People have made a number of implausible claims about the future of blockchain—like that you should use it for AI in place of the type of behavior-tracking that google and facebook do, for example. This is based on a misunderstanding of what a blockchain is. A blockchain isn’t an ethereal thing out there in the universe that you can “put” things into, it’s a specific data structure: a linear transaction log, typically replicated by computers whose owners (called miners) are rewarded for logging new transactions.

It’s funny seeing people who have close to zero understanding of how blockchain works explain how it’s going to ‘revolutionise’ X, Y, or Z. Again, it’s got exciting applicability… for very boring stuff.

[H]ere’s what blockchain-the-technology is: “Let’s create a very long sequence of small files — each one containing a hash of the previous file, some new data, and the answer to a difficult math problem — and divide up some money every hour among anyone willing to certify and store those files for us on their computers.”

Now, here’s what blockchain-the-metaphor is: “What if everyone keeps their records in a tamper-proof repository not owned by anyone?”

This is the bit that really grabbed me about the post, the blockchain-as-metaphor section. People are sold on stories, not on technologies. Which is why some people are telling stories that involve magicking away all of their fears and problems with a magic blockchain wand.

People treat blockchain as a “futuristic integrity wand”—wave a blockchain at the problem, and suddenly your data will be valid. For almost anything people want to be valid, blockchain has been proposed as a solution.

It’s true that tampering with data stored on a blockchain is hard, but it’s false that blockchain is a good way to create data that has integrity.

Blockchain systems do not magically make the data in them accurate or the people entering the data trustworthy, they merely enable you to audit whether it has been tampered with. A person who sprayed pesticides on a mango can still enter onto a blockchain system that the mangoes were organic. A corrupt government can create a blockchain system to count the votes and just allocate an extra million addresses to their cronies. An investment fund whose charter is written in software can still misallocate funds.

When, like me, you think that humanity moves forward at the speed of trust and collaboration, blockchain seems like the antithesis of all that.

Projects based on the elimination of trust have failed to capture customers’ interest because trust is actually so damn valuable. A lawless and mistrustful world where self-interest is the only principle and paranoia is the only source of safety is a not a paradise but a crypto-medieval hellhole.

Next Space as a service