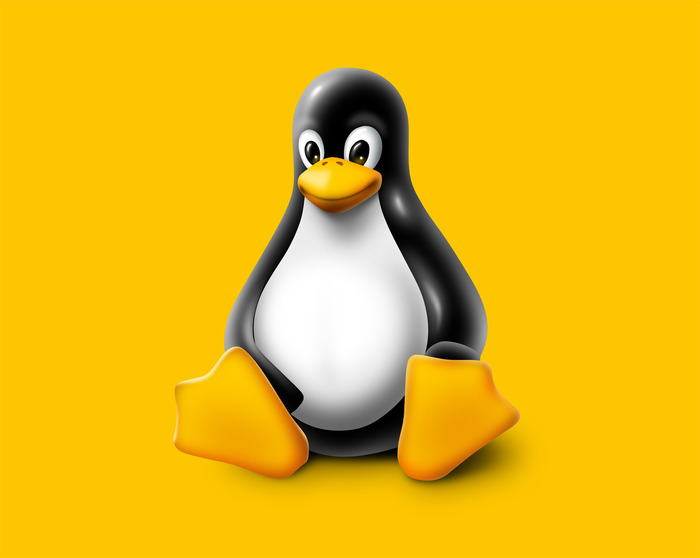 Next What to tell your kids about Santa Claus

Previous What you read determines who you are