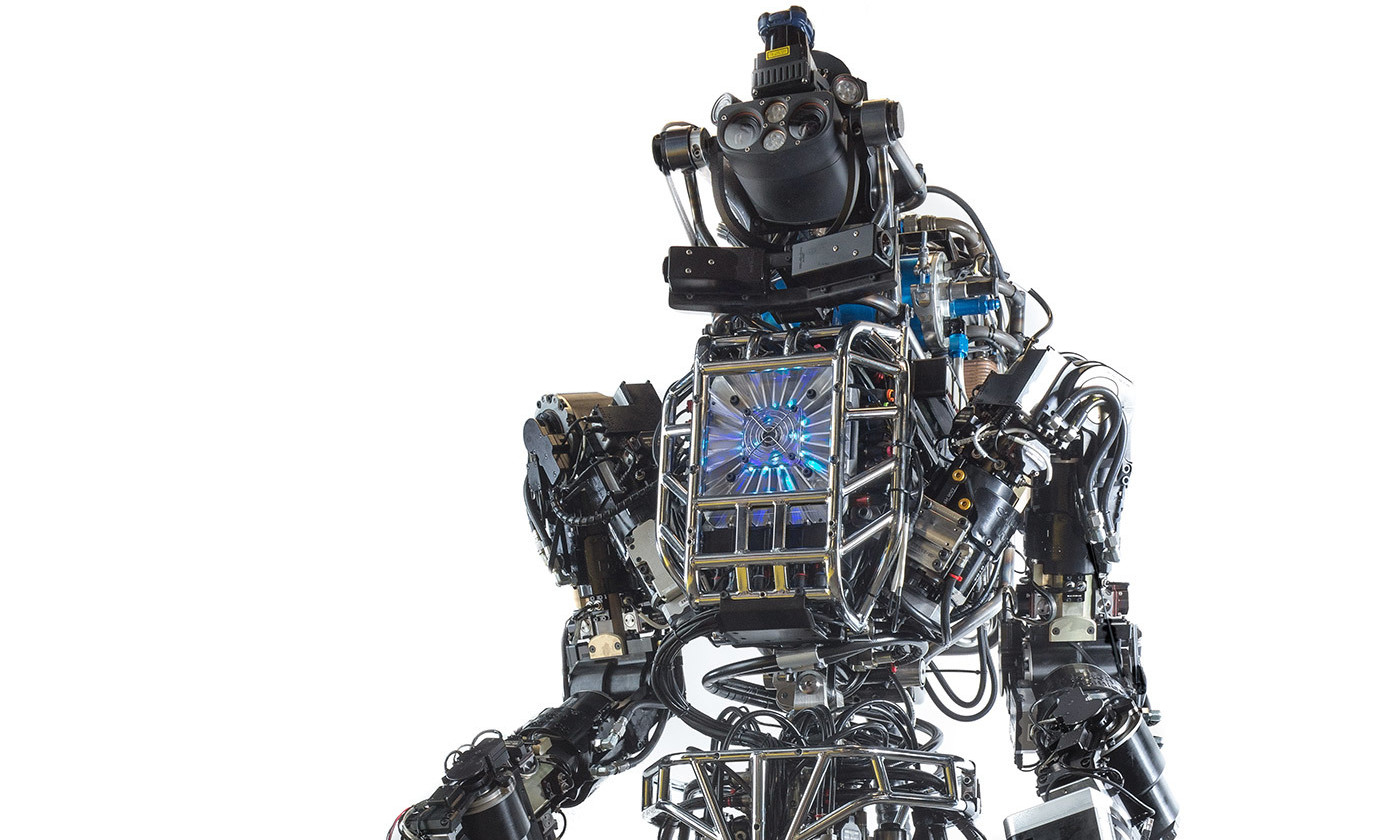 Is it pointless to ban autonomous killing machines?

The authors do have a point:

Suppose the UN were to implement a preventive ban on the further development of all autonomous weapons technology. Further suppose – quite optimistically, already – that all armies around the world were to respect the ban, and abort their autonomous-weapons research programmes. Even with both of these assumptions in place, we would still have to worry about autonomous weapons. A self-driving car can be easily re-programmed into an autonomous weapons system: instead of instructing it to swerve when it sees a pedestrian, just teach it to run over the pedestrian.

Next Reputation on the dark net

Previous Your brain is not a computer