Tag: The Art of Manliness 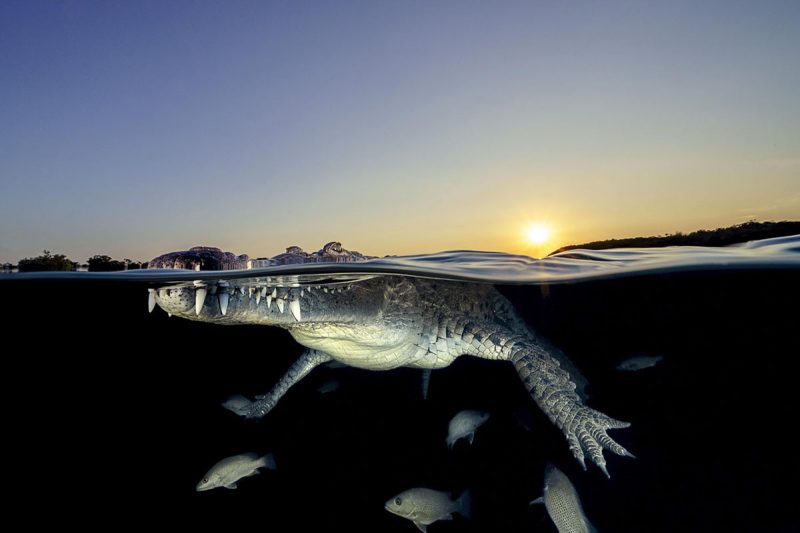 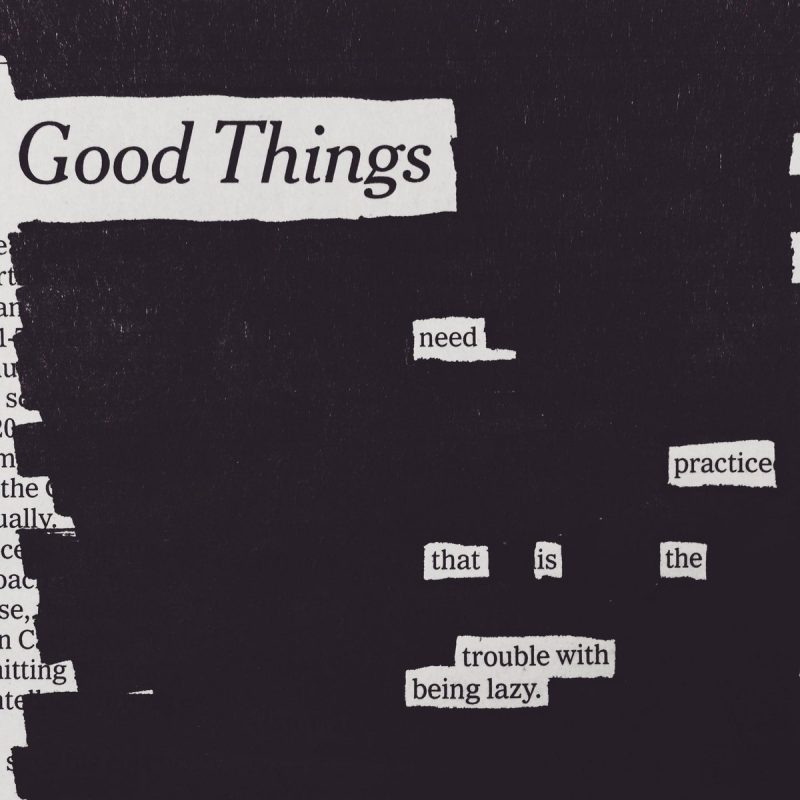 If you’ve never read Michel de Montaigne’s Essays then you’re missing a treat. He’s thought of as the prototypical ‘blogger’ and most of what he’s written has survived the vicissitudes of changes in opinion over the last 450 years. The quotation for today’s article comes from him.

As Austin Kleon notes in the post that accompanies the image that also illustrates this post, idleness is not the same as laziness:

I’m… a practitioner of intentional idleness: blocking off time in which I can do absolutely nothing. (Like Terry Gilliam, I would like to be known as an “Arch Idler.”) “Creative people need time to just sit around and do nothing,” I wrote in Steal Like An Artist.  (See Jenny Odell’s How To Do Nothing, Robert Louis Stevenson’s An Apology for Idlers, Tom Hodgkinson’s “The Idle Parent,” Tim Kreider’s “The ‘Busy’ Trap,” etc. )

There’s a great post on The Art of Manliness by Brett and Kate McKay about practising productive procrastination, and how positive it can be. They break down the types of tasks that we perform on an average down into three groups:

Tier 2: tasks that take effort, but not as much — administrative work, making appointments, answering emails, etc.

As I’ve said many times before, I can only really do four hours of really deep work (the ‘Tier 1’ tasks) per day. Of course, the demands of any job and most life admin, mostly form into Tier 2, with a bit of Tier 3 for good measure.

The thrust of their mantra to ‘practise productive procrastination’ is that, if you’re not feeling up to a Tier 1 task, you should do a Tier 2 or Tier 3 task. Apparently, and I have to say I’m obviously not their target audience here, most people instead of doing a Tier 1 task instead do nothing useful and instead do things like checking Facebook, gossiping, and playing games.

The trouble is that with new workplace tools we can almost be encouraged into low-level tasks, as an article by Rani Molla for Recode explains:

On average, employees at large companies are each sending more than 200 Slack messages per week, according to Time Is Ltd., a productivity-analytics company that taps into workplace programs — including Slack, calendar apps, and the Office Suite — in order to give companies recommendations on how to be more productive. Power users sending out more than 1,000 messages per day are “not an exception.”

Keeping up with these conversations can seem like a full-time job. After a while, the software goes from helping you work to making it impossible to get work done.

Constant interruptions aren’t good for deep work, nor are open plan offices. However, I remember working in an office that had both. There was a self-policed time shortly after lunch (never officially sanctioned or promoted) where, for an hour or two, people really got ‘in the zone’. It was great.

What we need, is a way to block out our calendars for unstructured, but deep work, and be trusted to do so. I actually think that most workplaces and most bosses would actually be OK with this. Perhaps we just need to get on with it?