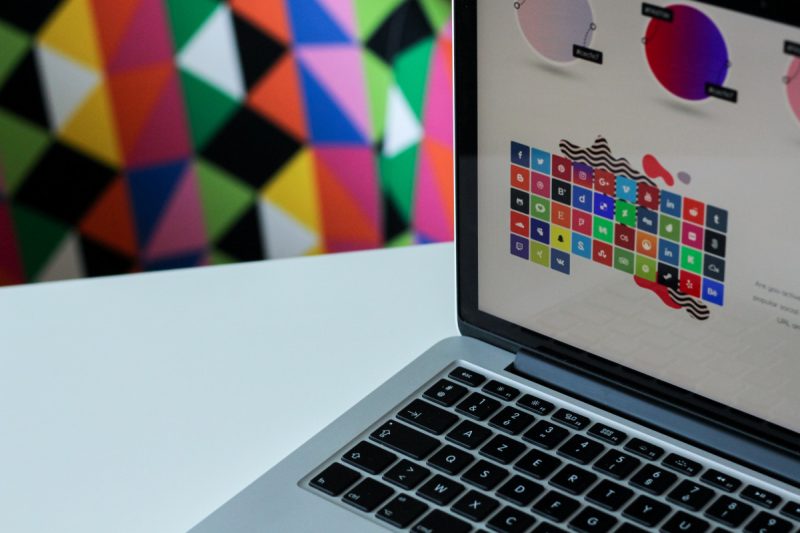 The young progressives grew up in a time when platform monopolies like Facebook were so dominant that they seemed inextricably intertwined into the fabric of the internet. To criticize social media, therefore, was to criticize the internet’s general ability to do useful things like connect people, spread information, and support activism and expression.

The older progressives, however, remember the internet before the platform monopolies. They were concerned to observe a small number of companies attempt to consolidate much of the internet into their for-profit, walled gardens.

To them, social media is not the internet. It was instead a force that was co-opting the internet — including the powerful capabilities listed above — in ways that would almost certainly lead to trouble.

Newport has started talking about the difference between ‘social media’ and the ‘social internet’:

The social internet describes the general ways in which the global communication network and open protocols known as “the internet” enable good things like connecting people, spreading information, and supporting expression and activism.

Social media, by contrast, describes the attempt to privatize these capabilities by large companies within the newly emerged algorithmic attention economy, a particularly virulent strain of the attention sector that leverages personal data and sophisticated algorithms to ruthlessly siphon users’ cognitive capital.

If you’d asked people in 2005, they would have said that there was no way that people would leave MySpace in favour of a different platform.

People like Facebook. But if you could offer them a similar alternative that stripped away the most unsavory elements of Zuckerberg’s empire (perhaps funded by a Wikipedia-style nonprofit collective, or a modest subscription fee), many would happily jump ship.

Following up with another this post this week, Newport writes:

My argument is that you can embrace the social internet without having to become a “gadget” inside the algorithmic attention economy machinations of the social media conglomerates. As noted previously, I think this is the right answer for those who are fed up with the dehumanizing aspects of social media, but are reluctant to give up altogether on the potential of the internet to bring people together.

He suggests several ways for this to happen:

This is, in effect, the IndieWeb approach. However, I still think that Newport and others who work in universities may a special case. As Austin Kleon notes, there’s already built-in ways for your career to advance in academia. Others have to show their work…

What I don’t see being discussed is that as we collectively mature in our use of social media is that we’re likely to use different networks for different purposes. Facebook, LinkedIn, and the like try to force us into a single online identity. It’s OK to look and act differently when you’re around different people in different environments.

Source: Cal Newport (On Social Media and Its Discontents / Beyond #DeleteFacebook: More Thoughts on Embracing the Social Internet Over Social Media)