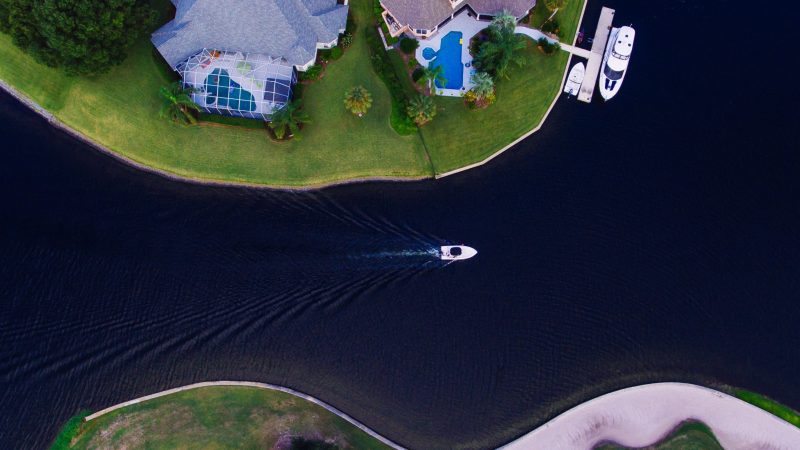 So said Seneca, in a quotation I found via the consistently-excellent New Philosopher magazine. In my experience, ‘wealth’ is a relative concept. I’ve met people who are, to my mind, fabulously well-off, but don’t feel it because their peers are wealthier. Likewise, I’ve met people who aren’t materially well-off, but don’t realise they’re poor because their friends and colleagues are too.

Let’s talk about inequality. Cory Doctorow, writing for BoingBoing, points to an Institute for Fiscal Studies report (PDF) by Robert Joyce and Xiaowei Xu that is surprisingly readable. They note cultural differences around inequality and its link to (perceived) meritocracy:

A recent experiment found that people were much more accepting of inequality when it resulted from merit instead of luck (Almas, Cappelen and Tungodden, 2019). Given the opportunity to redistribute gains to others, people were significantly less likely to do so when differences in gains reflected differences in productivity. The experiment also revealed differences between countries in people’s views of what is fair, with more Norwegians opting for redistribution even when gains were merit-based and more Americans accepting inequality even when outcomes were due to luck.

Can meritocracy be unfair? Yes, of course it can, as I pointed out in this article from a few years back. To quote myself:

I’d like to see meritocracy consigned to the dustbin of history as an outdated approach to society. At a time in history when we seek to be inclusive, to recognise and celebrate diversity, the use of meritocratic practices seems reactionary and regressive. Meritocracy applies a one-size-fits-all, cookie-cutter approach that — no surprises here — just happens to privilege those already in positions of power.

Doctorow also cites Chris Dillow, who outlines in a blog post eight reasons why inequality makes us poorer. Dillow explains that “what matters is not so much the level of inequality as the effect it has”. I’ve attempted to summarise his reasons below:

Meanwhile, Eleanor Ainge Roy reports for The Guardian that the New Zealand government has unveiled a ‘wellbeing budget’ focused on “mental health services and child poverty as well as record investment in measures to tackle family violence”. Their finance minister is quoted by Roy as saying:

For me, wellbeing means people living lives of purpose, balance and meaning to them, and having the capabilities to do so.

This gap between rhetoric and reality, between haves and have-nots, between the elites and the people, has been exploited by populists around the globe.

Thankfully, we don’t have to wait for government to act on inequality. We can seize the initiative ourselves through co-operation. In The Boston Globe, Andy Rosen explains that different ways of organising are becoming more popular:

The idea has been percolating for a while in some corners of the tech world, largely as a response to the gig economy, in which workers are often considered contractors and don’t get the same protections and benefits as employees. In New York, for example, Up & Go, a kind of Uber for house cleaning, is owned by the cleaners who provide the services.

People who have followed the co-op movement say the model, and a broader shift toward increased employee and consumer control, is likely to become more prominent in coming years, especially as aging baby boomers look for socially responsible ways to cash out and retire by selling their companies to groups of employees.

Some of the means by which we can make society a fairer and more equal place come through government intervention at the policy level. But we should never forget the power we have through self-organising and co-operating together.