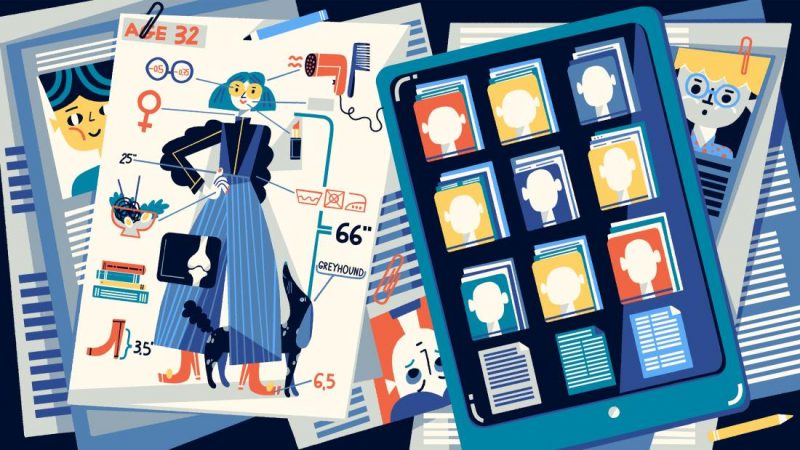 The résumé is a poor proxy for a human being

I’ve never been a fan of the résumé, or ‘Curriculum Vitae’ (CV) as we tend to call them in the UK. How on earth can a couple of sheets of paper ever hope to sum up an individual in all of their complexity? It inevitably leads to the kind of things that end up on LinkedIn profiles: your academic qualifications, job history, and a list of hobbies that don’t make you sound like a loser.

In this (long-ish) article for Quartz, Oliver Staley looks at what Laszlo Bock is up to with his new startup, with a detour through the history of the résumé.

“Resumes are terrible,” says Laszlo Bock, the former head of human resources at Google, where his team received 50,000 resumes a week. “It doesn’t capture the whole person. At best, they tell you what someone has done in the past and not what they’re capable of doing in the future.”

I really dislike résumés, and I’m delighted that I’ve managed to get my last couple of jobs without having to rely on them. I guess that’s a huge benefit of working openly; the web is your résumé.

Resumes force job seekers to contort their work and life history into corporately acceptable versions of their actual selves, to better conform to the employer’s expectation of the ideal candidate. Unusual or idiosyncratic careers complicate resumes. Gaps between jobs need to be accounted for. Skills and abilities learned outside of formal work or education aren’t easily explained. Employers may say they’re looking for job seekers to distinguish themselves, but the resume requires them to shed their distinguishing characteristics.

The resume of the near future will be a document with far more information—and information that is far more useful—than the ones we use now. Farther out, it may not be a resume at all, but rather a digital dossier, perhaps secured on the blockchain (paywall), and uploaded to a global job-pairing engine that is sorting you, and billions of other job seekers, against millions of openings to find the perfect match.

I’m more interested in different approaches, rather than doubling-down on the existing approach, so it’s good to see large multinational companies like Unilever doing away with résumés. They prefer game-like assessments.

Two years ago, the North American division of Unilever—the consumer products giant—stopped asking for resumes for the approximately 150-200 positions it fills from college campuses annually. Instead, it’s relying on a mix of game-like assessments, automated video interviews, and in-person problem solving exercises to winnow down the field of 30,000 applicants.

It all sounds great but, at the end of the day it’s extra unpaid work, and more jumping through hoops.

The games are designed so there are no wrong answers— a weakness in one characteristic, like impulsivity, can reveal strength in another, like efficiency—and pymetrics gives candidates who don’t meet the standards for one position the option to apply for others at the company, or even at other companies. The algorithm matches candidates to the opportunities where they’re most likely to succeed. The goal, Polli says, is to eliminate the “rinse and repeat” process of submitting near identical applications for dozens of jobs, and instead use data science to target the best match of job and employee.

Back to Laszlo Bock, who claims that we should have an algorithmic system that matches people to available positions. I’m guessing he hasn’t read Brave New World.

For the system to work, it would need an understanding of a company’s corporate culture, and how people actually function within its walls—not just what the company says about its culture. And employees and applicants would need to be comfortable handing over their personal data.

For-profit entities wouldn’t be trusted as stewards of such sensitive information. Nor would governments, Bock says, noting that in communist Romania, where he was born, “the government literally had dossiers on every single citizen.”

Ultimately, Bock says, the system should be maintained by a not-for-profit, non-governmental organization. “What I’m imagining, no human being should ever look inside this thing. You shouldn’t need to,” he says.

Hiring people is a social activity. The problem of having too many applicants is a symptom of a broken system. This might sound crazy, but I feel like hierarchical structures and a lack of employee ownership causes some of the issues we see. Then, of course, there’s much wider issues such as neo-colonialism, commodification, and bullshit jobs. But that’s for another post (or two)…