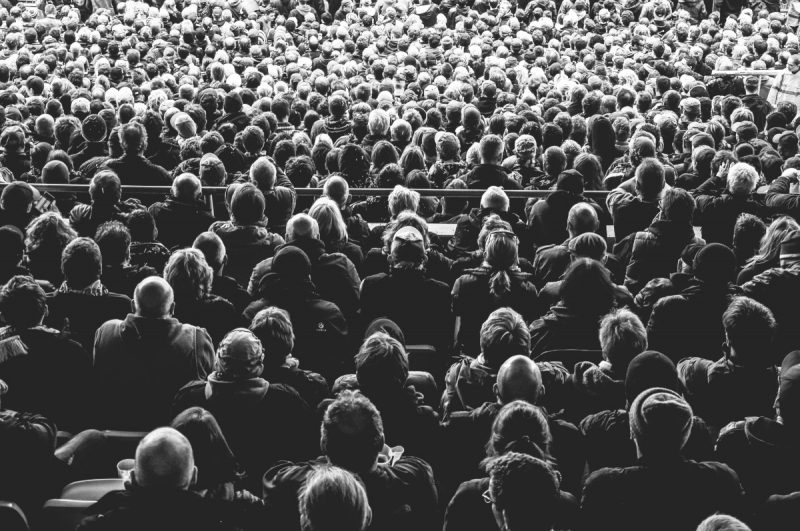 What the crowd requires is mediocrity of the highest order

What expectations do you have for your life? What were they aged seven? How about aged 17? Or 27? Did those expectations change? If so, why did they change?

Did you become a different person? Perhaps you met someone? Or did something unexpected happen?

Could it be that your expectations increased as time went on? Did you realise that you’d be able to surpass what other people thought you could achieve in your life? Perhaps you met people who had higher expectations of themselves and others?

If your expectations decreased as you got older, how do you feel about that? Did you tell yourself that you’re being ‘realistic’? Or did a comment or action from someone, or group of people, cause you to reassess things?

Was it your health? Were you sickly when younger and grew stronger over time? Or was it the other way around? Is your health an excuse? A crutch? Or have you flourished despite your constraints?

What would your seven-year old self say? How about the 17 version of you? Would your 27 year-old self be happy about your current expectation levels?

Quotation-as-title by Auguste Préault. Image by Davide Ragusa. If you liked this, you’ll love The Interrogative Mood by Padgett Powell.

I head off on holiday tomorrow! Before I go, check out these highlights from this week’s reading and research:

Image from Dilbert. Shared to make the (hopefully self-evident) counterpoint that not everything of value has an economic value. There’s more to life than accumulation. 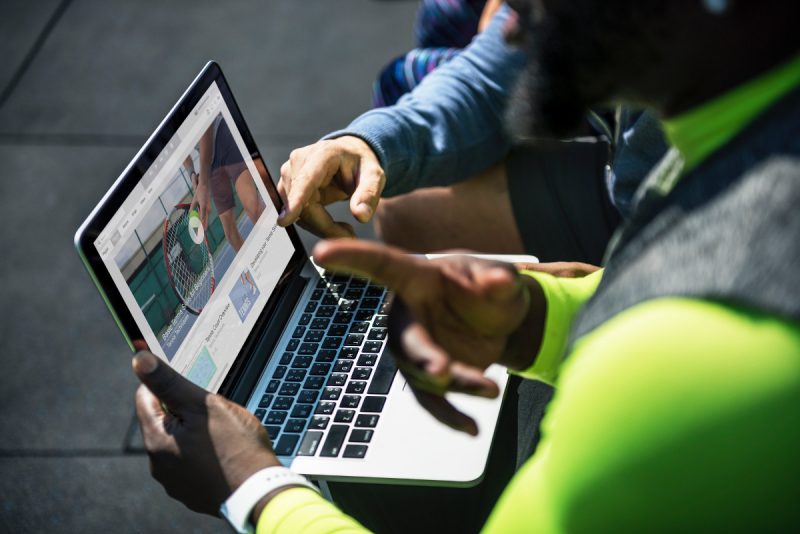 Eylan Ezekiel shared this article in the Slack channel we hang out in most days. It’s a useful set of questions for when you’re in a coaching situation — which could be in sports, at work, when teaching, or even parenting: 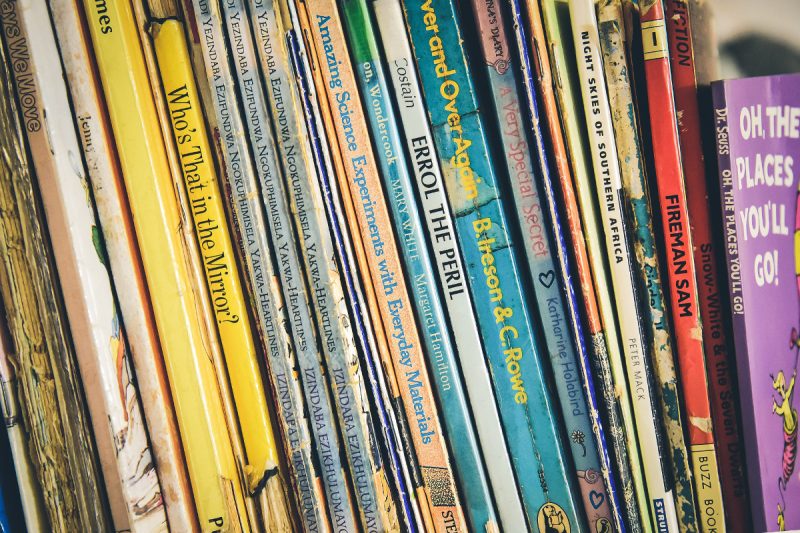 Our 11 year-old still asks plenty of questions, but also looks things up for himself online. Our seven year-old fires off barrages of questions when she wakes up, to and from school, during dinner, before bed — basically anytime she can get a word in edgeways.

I have sympathy, therefore, for Emma Marris, who decided to show those who aren’t parents of young children (or perhaps those who have forgotten) what it’s like.

I decided to write down every question that required a decision that my my two kids asked me during a single day. This doesn’t include simple requests for information like “how do you spell ‘secret club’?” or “what is the oldest animal in the world?” or the perennial favorite, “why do people have to die?” Recording ALL the questions two kids ask in a day would be completely intractable. So, limiting myself to just those queries that required a decision, here are the results.

Marris says in the comments that her kids are eight and five years old, respectively. You can kind of tell that from the questions.

I’m not saying we’re amazing parents, but one thing we try and do is to not just tell our children the answer to their questions, but tell them how we worked it out. That’s particularly important if we used some kind of device to help us find the answer. Recently, I’ve been using the Google Assistant which feels to an adult almost interface-free. However, there’s a definite knack to it that you forget once you’re used to using it.

Over and above that, a lot of questions that children ask are permission and equality-related. In other words, they’re asking if they’re allowed to do something, or if you’ll intervene because the other child is doing something they shouldn’t / gaining an advantage. Both my wife and I have been teachers, and the same is true in the classroom.

Why is all of this important? Making decisions makes you tired. To quote Marris’ first paragraph as the last one in this one:

Decision fatigue is real. Decision fatigue is the mental exhaustion and reduced willpower that comes from making many, many micro-calls every day. My modern American lifestyle, with its endless variety of choices, from a hundred kinds of yogurt at the grocery store to the more than 4,000 movies available on Netflix, breeds decision fatigue. But it is my kids that really fry my brain. At last I understand that my own mother’s penchant for saying “ask your father” wasn’t deference to her then husband but the most desperate sort of buck-passing–especially since my father dealt with decision fatigue by saying yes to pretty much everything, which is how my brothers and I ended up taking turns rolling down the steep hill we grew up on inside an aluminum trash can.

Source: The Last Word on Nothing