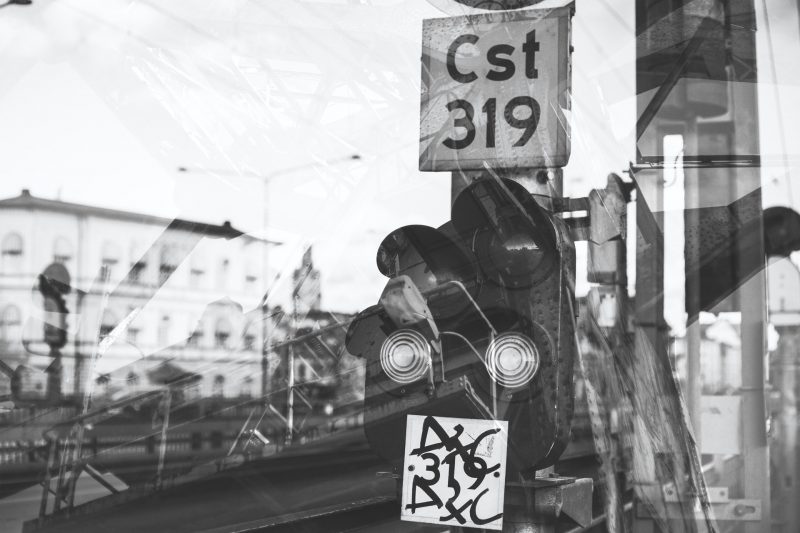 I’ve been head-down doing lots of work this week, and then it’s been Bank Holiday weekend, so my reading has been pretty much whatever my social media feeds have thrown up!

There’s broadly three sections here, though: stuff about the way we think, about technology, and about ways of working. Enjoy!

How Clocks Changed Humanity Forever, Making Us Masters and Slaves of Time

The article with the above embedded video is from five years ago, but someone shared it on my Twitter timeline and it reminded me of something. When I taught my History students about the Industrial Revolution it blew their minds that different parts of the country could be, effectively, on different ‘timezones’ until the dawn of the railways.

It just goes to show how true it is that first we shape our tools, and then they shape us.

‘Allostatic Load’ is the Psychological Reason for Our Pandemic Brain Fog

“Uncertainty is one of the biggest elements that contributes to our experience of stress,” said Lynn Bufka, the senior director of Practice, Research, and Policy at the American Psychological Association. “Part of what we try to do to function in our society is to have some structure, some predictability. When we have those kinds of things, life feels more manageable, because you don’t have to put the energy into figuring those things out.”

A short but useful article on why despite having grand plans, it’s difficult to get anything done in our current situation. We can’t even plan holidays at the moment.

Most of the Mind Can’t Tell Fact from Fiction

The industrialized world is so full of human faces, like in ads, that we forget that it’s just ink, or pixels on a computer screen. Every time our ancestors saw something that looked like a human face, it probably was one. As a result, we didn’t evolve to distinguish reality from representation. The same perceptual machinery interprets both.

A useful reminder that our brain contains several systems, some of which are paleolithic.

Not even wrong: ways to predict tech

The Wright Flier could only go 200 meters, and the Rocket Belt could only fly for 21 seconds. But the Flier was a breakthrough of principle. There was no reason why it couldn’t get much better, very quickly, and Blériot flew across the English Channel just six years later. There was a very clear and obvious path to make it better. Conversely, the Rocket Belt flew for 21 seconds because it used almost a litre of fuel per second – to fly like this for half a hour you’d need almost two tonnes of fuel, and you can’t carry that on your back. There was no roadmap to make it better without changing the laws of physics. We don’t just know that now – we knew it in 1962.

A useful post about figuring out whether something will happen or be successful. The question is “what would have to change?”

The case went to court after the woman refused to delete photographs of her grandchildren which she had posted on social media. The mother of the children had asked several times for the pictures to be deleted.

The GDPR does not apply to the “purely personal” or “household” processing of data. However, that exemption did not apply because posting photographs on social media made them available to a wider audience, the ruling said.

“With Facebook, it cannot be ruled out that placed photos may be distributed and may end up in the hands of third parties,” it said.

I think this is entirely reasonable, and I’m hoping we’ll see more of this until people stop thinking they can sharing the personally identifiable information of others whenever and however they like.

– Environment (E) – are the reasons its not happening outside of the control of the people you identified in Step 1? Do they have the resources, the tools, the funding? Do their normal objectives mean that they have to prioritise other things? Does the prevailing organisational culture work against achieving the goals?

– Skills (S) – Are they aware of the tasks they need to do and enabled to do them?

– Knowledge (K) – is the knowledge they need available to them? It could either be information they have to carry around in their heads, or just be available in a place they know about.

– Motivation (Mo) – Do they have the will to carry it out?

The last three (S,K, Mo) work a little bit like the fire triangle from that online fire safety training you probably had to do this year. All three need to be present for new practice to happen and to be sustainable.

In this post, Chris Thomson, who I used to work with at Jisc, challenges the notion that training is about getting people to do what you want. Instead, this ESKiMO approach asks why they’re not already doing it.

Leave Scrum to Rugby, I Like Getting Stuff Done

Within Scrum, estimates have a primary purpose – to figure out how much work the team can accomplish in a given sprint. If I were to grant that Sprints were a good idea (which I obviously don’t believe) then the description of estimates in the official Scrum guide wouldn’t be a problem.

The problem is that estimates in practice are a bastardization of reality. The Scrum guide is vague on the topic so managers take matters into their own hands.

I’m a product manager, and I find it incredible that people assume that ‘agile’ is the same as ‘Scrum’. If you’re trying to shoehorn the work you do into a development process then, to my mind, you’re doing it wrong.

As with the example below, it’s all about something that works for your particular context, while bearing in mind the principles of the agile manifesto.

How I trick my well developed procrastination skills

The downside of all those nice methods and tools is that you have to apply them, which can be of course, postponed as well. Thus, the most important step is to integrate your tool or todo list in your daily routine. Whenever you finish a task, or you’re thinking what to do next, the focus should be on your list. For example, I figured out that I always click on one link in my browser favourites (a news website) or an app on my mobile phone (my email app). Sometimes I clicked hundred times a day, even though, knowing that there can’t be any new emails, as I checked one minute ago. Maybe you also developed such a “useless” habit which should be broken or at least used for something good. So I just replaced the app on my mobile and the link in my browser with my Remember The Milk app which shows me the tasks I have to do today. If you have just a paper-based solution it might be more difficult but try to integrate it in your daily routines, and keep it always in reach. After finishing a task, you should tick it in your system, which also forces you to have a look at the task list again.

Some useful pointers in this post, especially at the end about developing and refining your own system that depends on your current context.

The focus should be on the insistence of excellence, both from yourself and from those around you. The wisdom from experience. The work ethic. The drive. The dedication. The sacrifice. Jordan hits on all of those. And he even implies that not everyone needed the “tough love” to push them. But that’s glossed over for the more powerful mantra. Still, it doesn’t change the fact that not only are there other ways to tease such greatness out of people — different people require different methods.

I like basketball, and my son plays, but I haven’t yet seen the documentary mentioned in this post. The author discusses Michael Jordan stating that “Winning has a price. And leadership has a price.” However, he suggests that this isn’t the only way to get to excellence, and I would agree. 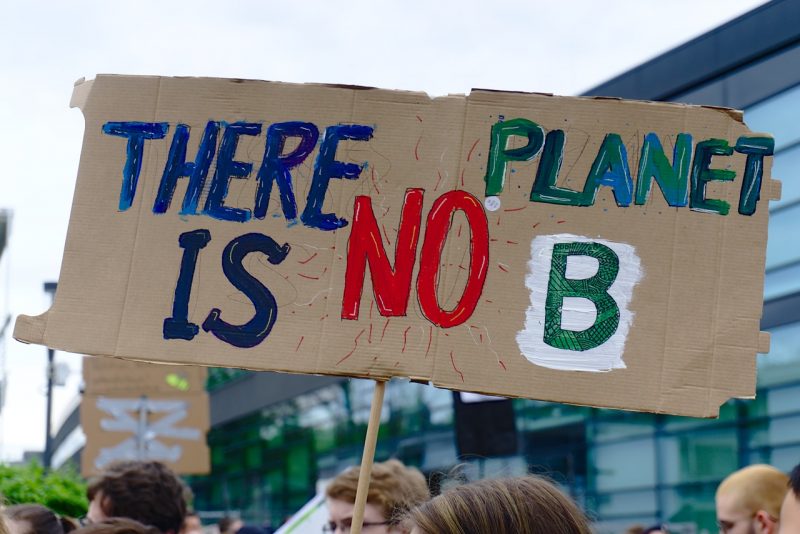 This week’s roundup is going out a day later than usual, as yesterday was the Global Climate Strike and Thought Shrapnel was striking too!

Here’s what I’ve been paying attention to this week: