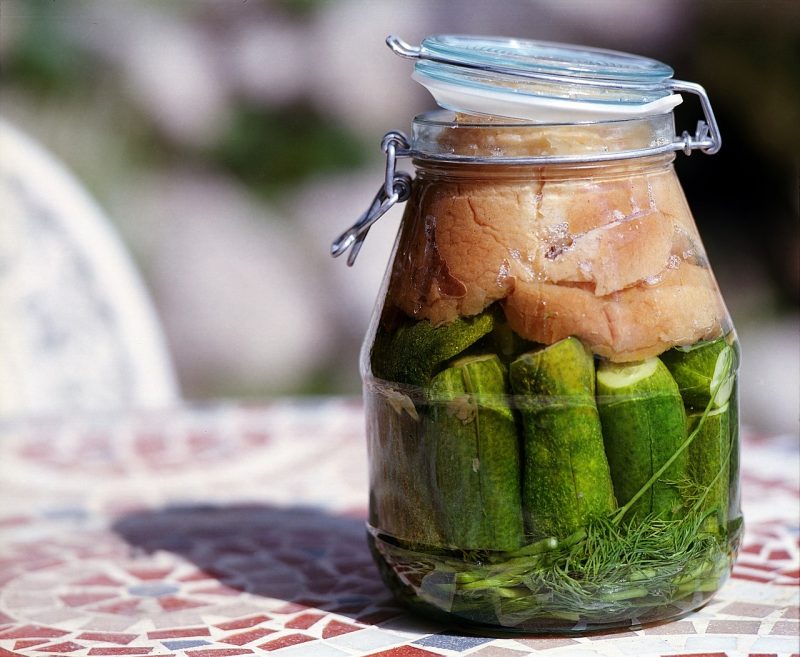 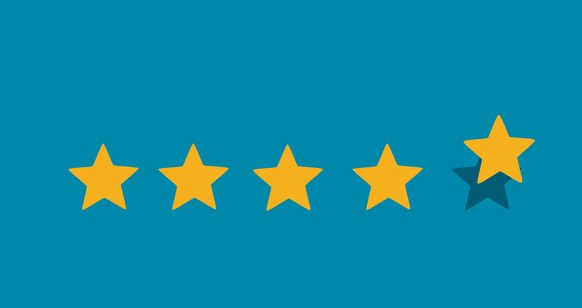 Problems with reputation in the gig economy

The solution to the problems we see with platform capitalism is, of course, platform co-operativism, also known as allowing these workers to own the businesses for which they work.

Many of these platforms don’t let workers have any control over their reputations. I don’t want to sugarcoat the problems of reputation for workers with traditional jobs, but in some ways reputation is much more punishing for platform workers. There have been many stories about Airbnb, Uber, and others removing workers from their platforms, with little to no notice or ability to correct problems. In fact, Uber drivers are required to maintain a certain rating in order to stay on the platform—a fact that few passengers know. Workers in most cases lack the ability to challenge the stain on their reputations, and sometimes they don’t even know why their reputations might have suffered. Platforms are highly dependent on customer ratings for policing the quality of their workforce, but they haven’t figured out how to correct for those same customers’ race and gender bias. It can feel to the worker like it’s “one strike and you’re out”—and that arbitrariness just adds to the instability of gig-work. In addition, reputation isn’t portable. If Uber drivers want to change platforms and start delivering packages for Instacart, they have to start from scratch to build up a good reputation on the new site—even though they are using skills that are valuable to both sites.