Health and sanity before profit

This is an interesting article that takes the tennis player Naomi Osaka’s withdrawal from the French Open as a symptom of wider trends in the workplace. 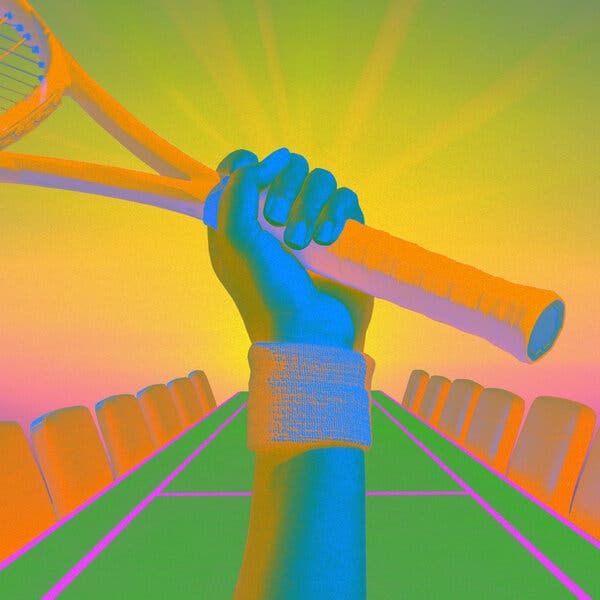 Many Americans have experienced burnout, and its adjacent phenomenon, languishing, during the pandemic. Unsurprisingly, it has hit women, especially mothers, particularly hard and women’s professional ambition has suffered, according to a survey by CNBC/SurveyMonkey. This trend might be read as a grim step backward in the march toward gender egalitarianism. Or, as in some of the criticism of Ms. Osaka, as an indictment of younger generations’ work ethic. Either interpretation would be misguided.

A better way of putting it: Ms. Osaka has given a public face to a growing, and long overdue, revolt. Like so many other women, the tennis prodigy has recognized that she has the right to put her health and sanity above the unending demands imposed by those who stand to profit from her labors. In doing so, Ms. Osaka exposes a foundational lie in how high-achieving women are taught to view their careers.

In a society that prizes individual achievement above most other things, ambition is often framed as an unambiguous virtue, akin to hard work or tenacity. But the pursuit of power and influence is, to some extent, a vote of confidence in the profit-driven myth of meritocracy that has betrayed millions of American women through the course of the pandemic and before it, to our disillusionment and despair.

Source: Naomi Osaka and the Cost of Ambition | The New York Times