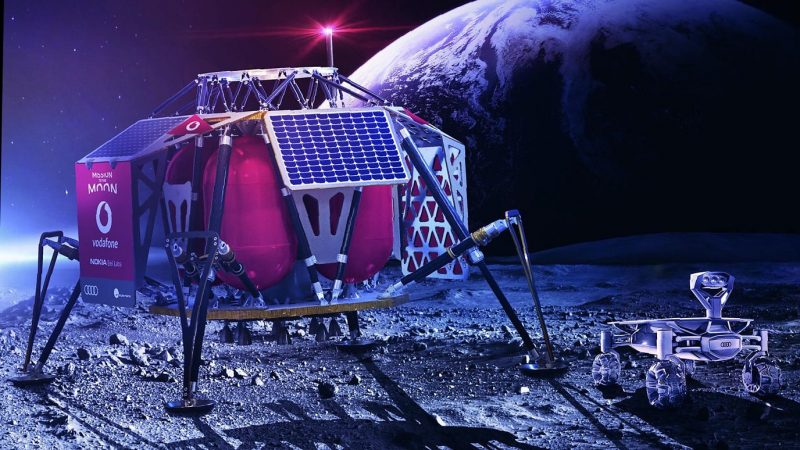 The moon is getting 4G

Yep, you read that headline correctly. Vodafone and Nokia are getting huge amounts of publicitly for partnering with scientists to put a 4G network on the moon.

Why? Because it takes too much power to beam back high-definition video directly from the lunar rovers to the earth. So, instead, it’ll be relayed over a data network on the moon and then transmitted back to earth.

It’s totally a marketing thing for Vodafone and Nokia, but it also sounds totally cool…