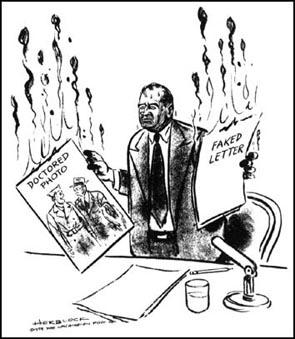 Some good stuff in Mike Caulfield’s “somewhat U.S.-centric predictions” for the coming year. In particular:

Creation of pro-government social media army focused domestically. My most out-there prediction. President Trump will announce the creation of a “Fake News Commission” to investigate both journalists and social media. One finding of the committee will be that the U.S. needs to emulate other countries and create an army of social media users to seek out anti-government information and “correct” it.

In other words, a 21st-century version of McCarthyism.