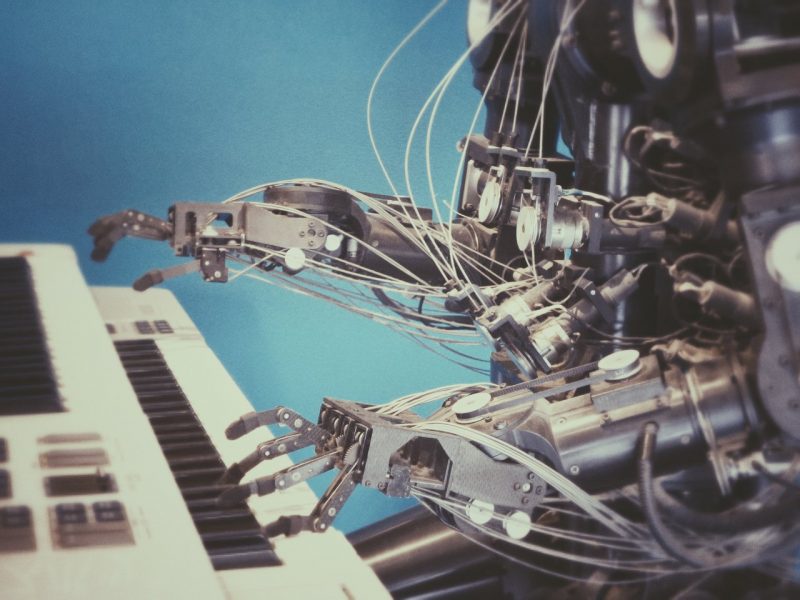 To arrive at the edge of the world’s knowledge, seek out the most complex and sophisticated minds, put them in a room together, and have them ask each other the questions they are asking themselves.

One recent article on the site is from Mary Catherine Bateson, a writer and cultural anthropologist who retired in 2004 from her position as Professor in Anthropology and English at George Mason University. She’s got some interesting insights into systems thinking and artificial intelligence.

We all think with metaphors of various sorts, and we use metaphors to deal with complexity, but the way human beings use computers and AI depends on their basic epistemologies—whether they’re accustomed to thinking in systemic terms, whether they’re mainly interested in quantitative issues, whether they’re used to using games of various sorts. A great deal of what people use AI for is to simulate some pattern outside in the world. On the other hand, people use one pattern in the world as a metaphor for another one all the time.

That’s such an interesting way of putting it, the insinuation being that some people have epistemologies (theories of knowledge) that are not really nuanced enough to deal with the world in all of its complexity. As a result, they use reductive metaphors that don’t really work that well. This is obviously problematic when dealing with AI that you want to do some work for you, hence the bias (racism, sexism) which has plagued the field.

One of the most essential elements of human wisdom at its best is humility, knowing that you don’t know everything. There’s a sense in which we haven’t learned how to build humility into our interactions with our devices. The computer doesn’t know what it doesn’t know, and it’s willing to make projections when it hasn’t been provided with everything that would be relevant to those projections. How do we get there? I don’t know. It’s important to be aware of it, to realize that there are limits to what we can do with AI. It’s great for computation and arithmetic, and it saves huge amounts of labor. It seems to me that it lacks humility, lacks imagination, and lacks humor. It doesn’t mean you can’t bring those things into your interactions with your devices, particularly, in communicating with other human beings. But it does mean that elements of intelligence and wisdom—I like the word wisdom, because it’s more multi-dimensional—are going to be lacking.

Something I always say is that technology is not neutral and that anyone who claims it to be so is a charlatan. Technologies are always designed by a person, or group of people, for a particular purpose. That person, or people, has hopes, fears, dreams, opinions, and biases. Therefore, AI has limits.

You don’t have to know a lot of technical terminology to be a systems thinker. One of the things that I’ve been realizing lately, and that I find fascinating as an anthropologist, is that if you look at belief systems and religions going way back in history, around the world, very often what you realize is that people have intuitively understood systems and used metaphors to think about them. The example that grabbed me was thinking about the pantheon of Greek gods—Zeus and Hera, Apollo and Demeter, and all of them. I suddenly realized that in the mythology they’re married, they have children, the sun and the moon are brother and sister. There are quarrels among the gods, and marriages, divorces, and so on. So you can use the Greek pantheon, because it is based on kinship, to take advantage of what people have learned from their observation of their friends and relatives.

I like the way that Bateson talks about the difference between computer science and systems theory. It’s a bit like the argument I gave about why kids need to learn to code back in 2013: it’s more about algorithmic thinking than it is about syntax.

The article is worth reading in its entirety, as Bateson goes off at tangents that make it difficult to quote sections here. It reminds me that I need to revisit the work of Donella Meadows.