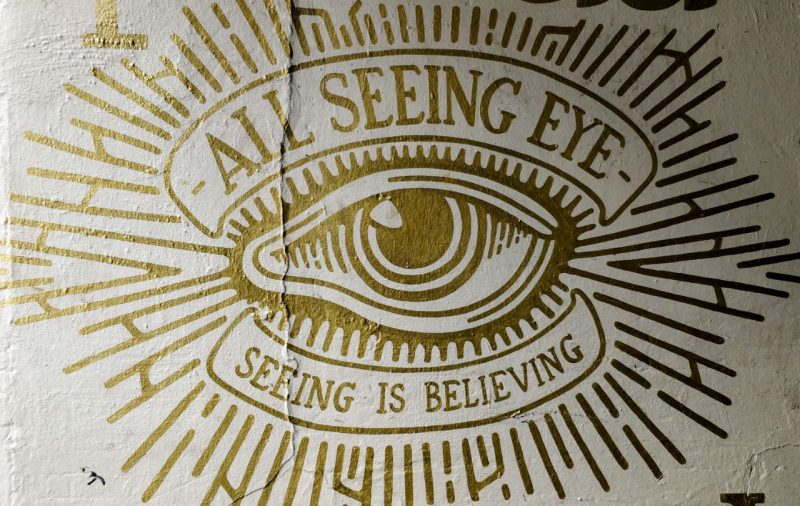 Check out these things I discovered this week, and wanted to pass along: 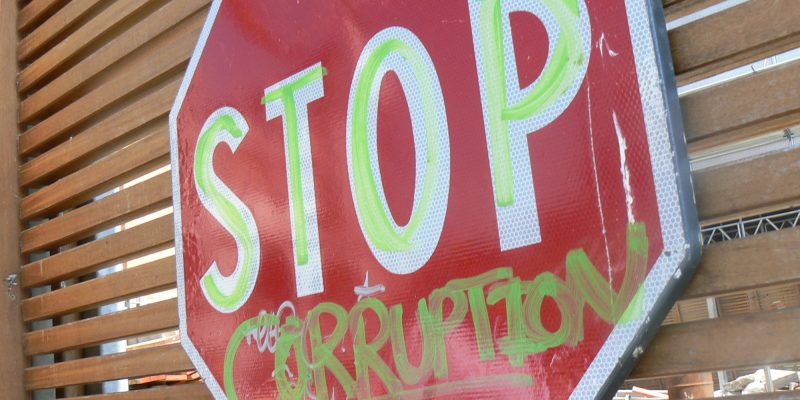 Cory Doctorow on the corruption at the heart of Facebook

I like Cory Doctorow. He’s a gifted communicator who wears his heart on his sleeve. In this article, he talks about Facebook and how what it’s wrought is a result of the corruption at its very heart.

It’s great that the privacy-matters message is finally reaching a wider audience, and it’s exciting to think that we’re approaching a tipping point for indifference to privacy and surveillance.

But while the acknowledgment of the problem of Big Tech is most welcome, I am worried that the diagnosis is wrong.

The problem is that we’re confusing automated persuasion with automated targeting. Laughable lies about Brexit, Mexican rapists, and creeping Sharia law didn’t convince otherwise sensible people that up was down and the sky was green.

Rather, the sophisticated targeting systems available through Facebook, Google, Twitter, and other Big Tech ad platforms made it easy to find the racist, xenophobic, fearful, angry people who wanted to believe that foreigners were destroying their country while being bankrolled by George Soros.

So, for example, people seem to think that Facebook advertisement caused people to vote for Trump. As if they were going to vote for someone else, and then changed their mind as a direct result of viewing ads. That’s not how it works.

Companies such as Cambridge Analytica might claim that they can rig elections and change people’s minds, but they’re not actually that sophisticated.

Cambridge Analytica are like stage mentalists: they’re doing something labor-intensive and pretending that it’s something supernatural. A stage mentalist will train for years to learn to quickly memorize a deck of cards and then claim that they can name your card thanks to their psychic powers. You never see the unglamorous, unimpressive memorization practice. Cambridge Analytica uses Facebook to find racist jerks and tell them to vote for Trump and then they claim that they’ve discovered a mystical way to get otherwise sensible people to vote for maniacs.

This isn’t to say that persuasion is impossible. Automated disinformation campaigns can flood the channel with contradictory, seemingly plausible accounts for the current state of affairs, making it hard for a casual observer to make sense of events. Long-term repetition of a consistent narrative, even a manifestly unhinged one, can create doubt and find adherents – think of climate change denial, or George Soros conspiracies, or the anti-vaccine movement.

These are long, slow processes, though, that make tiny changes in public opinion over the course of years, and they work best when there are other conditions that support them – for example, fascist, xenophobic, and nativist movements that are the handmaidens of austerity and privation. When you don’t have enough for a long time, you’re ripe for messages blaming your neighbors for having deprived you of your fair share.

Advertising and influencing works best when you provide a message that people already agree with in a way that they can easily share with others. The ‘long, slow processes’ that Doctorow refers to have been practised offline as well (think of Nazi propaganda, for example). Dark adverts on Facebook are tapping into feelings and reactions that aren’t peculiar to the digital world.

Facebook has thrived by providing ways for people to connect and communicate with one another. Unfortunately, because they’re so focused on profit over people, they’ve done a spectacularly bad job at making sure that the spaces in which people connect are healthy spaces that respect democracy.

There’s an old-fashioned word for this: corruption. In corrupt systems, a few bad actors cost everyone else billions in order to bring in millions – the savings a factory can realize from dumping pollution in the water supply are much smaller than the costs we all bear from being poisoned by effluent. But the costs are widely diffused while the gains are tightly concentrated, so the beneficiaries of corruption can always outspend their victims to stay clear.

Facebook doesn’t have a mind-control problem, it has a corruption problem. Cambridge Analytica didn’t convince decent people to become racists; they convinced racists to become voters.

That last phrase is right on the money.