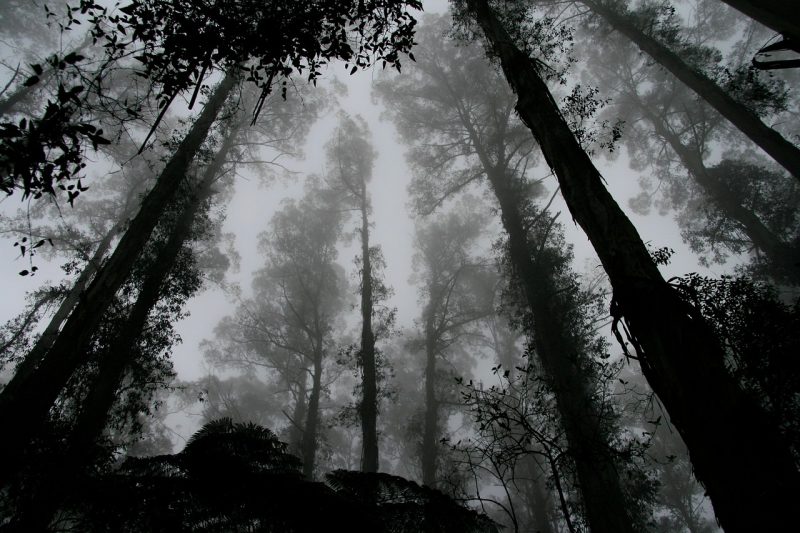 Men fear wanderers for they have no rules

A few years ago, when I was at Mozilla, a colleague mentioned a series of books by Bernard Cornwell called The Last Kingdom. It seemed an obvious fit for me, he said, given that my interest in history and that I live in Northumberland. A couple of years later, I got around to reading the series, and loved it. The quote that serves as the title for this article is from the second book in the series: The Pale Horseman.

Another book I read that I wasn’t expecting to enjoy was Ender’s Game, a sci-fi novel by Orson Scott Card. I was looking for a quotation about Ender’s access to networks when I came across this one from another one of the author’s novels:

“Every person is defined by the communities she belongs to.”

Some people say that you’re the average of the five people with which you surround yourself. In this day and age, ‘surrounding yourself’ isn’t necessarily a physical activity, it’s to do with your interactions, however they occur.

It’s easy to think about the time we spend at home with our nearest and dearest, but what about our networked interactions? For example, I’ve been playing a lot of Red Dead Redemption 2 with Dai Barnes recently, so that might count as an example — and so might the time we spend on Twitter, Instagram, and other social networks.

All of this brings us to an article I came across via Aaron Davis. Entitled The Dark Forest Theory of the Internet, Yancey Strickler explains how we’re moving into a different era of interaction. He channels sci-fi author Liu Cixin:

Imagine a dark forest at night. It’s deathly quiet. Nothing moves. Nothing stirs. This could lead one to assume that the forest is devoid of life. But of course, it’s not. The dark forest is full of life. It’s quiet because night is when the predators come out. To survive, the animals stay silent.

Dark forests like newsletters and podcasts are growing areas of activity. As are other dark forests, like Slack channels, private Instagrams, invite-only message boards, text groups, Snapchat, WeChat, and on and on. This is where Facebook is pivoting with Groups (and trying to redefine what the word “privacy” means in the process).

These are all spaces where depressurized conversation is possible because of their non-indexed, non-optimized, and non-gamified environments. The cultures of those spaces have more in common with the physical world than the internet.

What Strickler doesn’t go into is the effect that this may have on western democracies. This is something, however, that is covered by an excellent book I read last week called The People vs Tech by Jamie Bartlett. The author explains how even mainstream social networks have become fragmented:

Over the last few years… the nature of political disagreement has changed. It’s gone tribal. It is becoming hyper-partisan, characterised by fierce group loyalty that sometimes approaches leader workshop, a tendency to overlook one’s own failing while exaggerating one’s enemies and a dislike of compromise with opponents.

Bartlett cites the work of cyber-psychologist John Suler, who theorises about why people act differently online:

Suler argues that because we don’t know or see the people we are speaking to (and they don’t know or see us), because communication is instant, seemingly without rules or accountability, and because it all takes place in what feels like an alternative reality, we do things we wouldn’t in real life. Suler calls this ‘toxic disinhibition’. This is what all the articles about ‘echo chambers’ and ‘filter bubbles’ miss. The internet doesn’t only create small tribes: it also gives easy access to enemy tribes. I see opposing views to mine online all the time; they rarely change my mind, and more often simply confirm my belief that I am the only sane person in a sea of internet idiots.

We’re witnessing the breakdown of the attempt to create general-purpose social networks. Instead, just like the offline world, we’ll end up with different spaces and areas for different purposes. Here’s a Slack channel to talk with former colleagues; here’s a Telegram group to talk with your family; here’s a Twitter account to share blog posts with your followers.

I’m not so sure this is such a bad thing, to be honest. So long as those spaces aren’t subject to the kind of dark advertising that’s led to political havoc and ramifications over the last few years, I see it as a sort of rebalancing.