This was linked to in the latest issue of Dense Discovery with the question of who amongst the readership has taken up a hobby recently?

As Anne Helen Petersen points out, it’s really hard to start a new hobby as an adult, not only for logistical reasons but because of the self-narrative that goes with it.

For me, the gulf between how good I am at something when starting it, and how good I want to be at a thing is often just too off-putting… 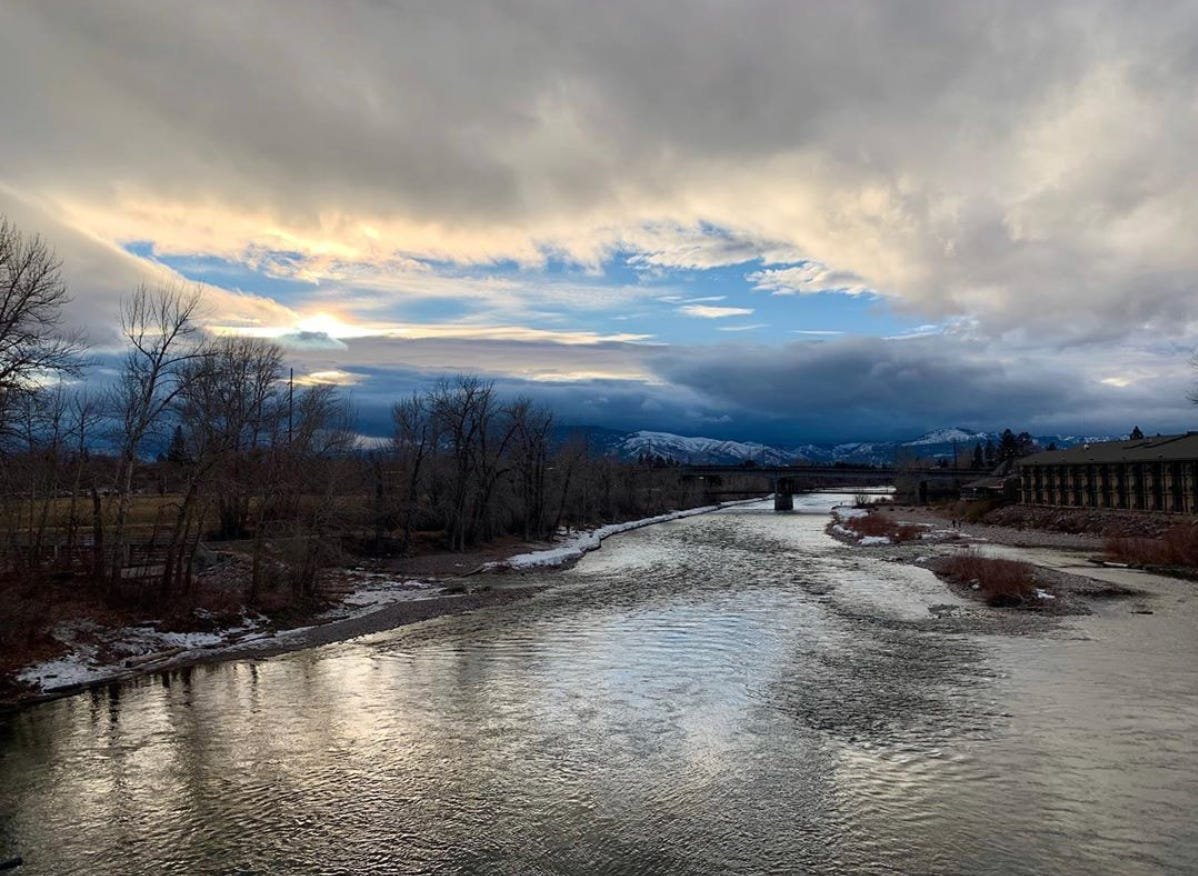 To me, that’s what I think a real hobby feels like. Not something you feel like you’re choosing, or scheduling — not a hassle, or something you resent or feel bad about when you don’t do it. Earlier this week, Katie Heaney wrote a piece in The Cut that speaks to what I think a lot of people feel when they think about their hobbies: she keeps trying to start one, but can’t make it stick. The truth is, it’s really really hard to start a hobby as an adult — it feels unnatural, or forced, or performative. We try to force ourselves into hobbies by buying things (see: Amanda Mull’s piece on the “trophies” of the new domesticity) but a Kitchen-Aid will not make you like cooking.

It’s also hard when the messages about what you should be doing with your leisure time are so incredibly contradictory: you should devote yourself to self-care, but also spend more time on your children and partner; you should liberate yourself from the need to monetize your hobby but also have enough money to do the hobby in the first place. This “Smarter Living” piece in the NYT on what to do with a day off is emblematic of just how fucked up our leisure messaging has become: you should “embrace laziness,” “evaluate your career,” “have a family meal,” “fix your finances,” “do that one thing you’ve been putting off,” AND/OR “do nothing,” AND THEN tweet the author about what you did over the weekend!

Source: What a Hobby Feels Like | Anne Helen Petersen

Leisure is what we do for its own sake. It serves no higher end.

Yes, yes, and yes. I agree wholeheartedly with this view that places human flourishing above work.

To limit work’s negative moral effects on people, we should set harder limits on working hours. Dr. Weeks calls for a six-hour work day with no pay reduction. And we who demand labor from others ought to expect a bit less of people whose jobs grind them down.

In recent years, the public has become more aware of conditions in warehouses and the gig economy. Yet we have relied on inventory pickers and delivery drivers ever more during the pandemic. Maybe compassion can lead us to realize we don’t need instant delivery of everything and that workers bear the often-invisible cost of our cheap meat and oil.

The vision of less work must also encompass more leisure. For a time the pandemic took away countless activities, from dinner parties and concerts to in-person civic meetings and religious worship. Once they can be enjoyed safely, we ought to reclaim them as what life is primarily about, where we are fully ourselves and aspire to transcendence.

Leisure is what we do for its own sake. It serves no higher end.

Source: Returning to the Office and the Future of Work | The New York Times

The virtue of rest

This article in The Washington Post is, inevitably, focused on American work culture. However, I think it’s more widely applicable, even if we are a bit more chilled out in Europe.

Many victories of the labor movement were premised on the precise notion that the majority of one’s life shouldn’t be made up of work: It was the socialist Robert Owen who championed the eight-hour workday, coining the slogan “Eight hours labour, eight hours recreation, eight hours rest.” For Owen, it was important not only that workers had time to sleep after a hard day’s labor, but also that they had time to pursue their own interests — to enjoy leisure activities, cultivate their own projects, spend time with their families and so forth. After all, a life with nothing but work and sleep is akin to slavery, and not particularly dignified.

Most mornings, I wake up rested and ready for work. Like most people, there are some mornings that I don’t. Unsurprisingly, the mornings when I don’t feel ready for work are those that follow days when I’ve had to do more work-related tasks than usual.

There’s a balance to be struck where it comes to work and rest, but in the United States, values and laws are already slanted drastically in favor of work. I would advise those concerned about Americans’ dignity, freedom and independence to not focus on compelling work for benefits or otherwise trying to marshal people into jobs when what they really need are health care, housing assistance, unemployment benefits and so forth.

I’m reading Utopia for Realists at the moment, which has some excellent suggestions. It presents some startlingly-simple, well-researched ways forward. I think my favourite part is where the author, Rutger Bregman, points out that people who are in need require direct help, rather than complex schemes.

The same goes with our so-called ‘work-life’ balance. What we actually need for a flourishing, healthy society and democracy is more rest. As Alex Pang, author of the book Rest notes, leisure is usually framed these days as a way to get more work done. Instead, we should value it for its own sake.