When people are free to do as they please, they usually imitate each other

😷 How do pandemics end?

🙆 How I talk to the victims of conspiracy theories 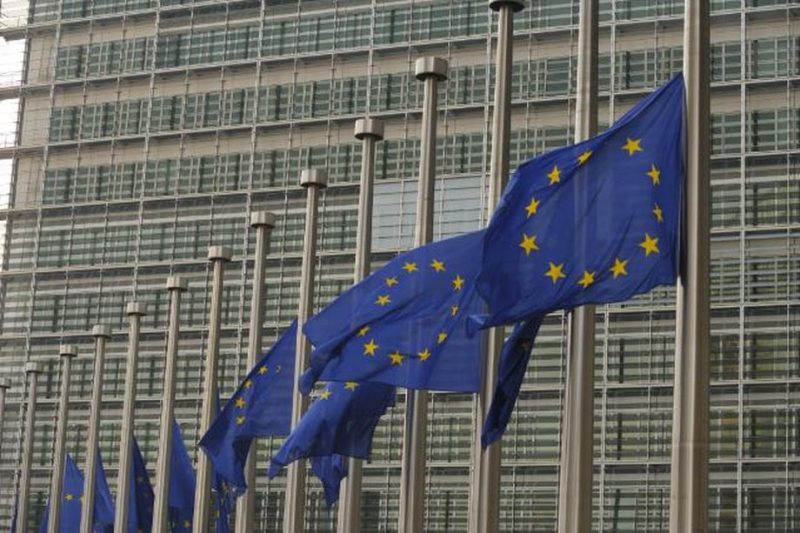 Nobody is ready for GDPR

As a small business owner and co-op founder, GDPR applies to me as much as everyone else. It’s a massive ballache, but I support the philosophy behind what it’s trying to achieve.

After four years of deliberation, the General Data Protection Regulation (GDPR) was officially adopted by the European Union in 2016. The regulation gave companies a two-year runway to get compliant, which is theoretically plenty of time to get shipshape. The reality is messier. Like term papers and tax returns, there are people who get it done early, and then there’s the rest of us.

I’m definitely in “the rest of us” camp, meaning that, over the last week or so, my wife and I have spent time figuring stuff out. The main thing is getting things in order so that  you’ve got a process in place. Different things are going to affect different organisations, well, differently.

But perhaps the GDPR requirement that has everyone tearing their hair out the most is the data subject access request. EU residents have the right to request access to review personal information gathered by companies. Those users — called “data subjects” in GDPR parlance — can ask for their information to be deleted, to be corrected if it’s incorrect, and even get delivered to them in a portable form. But that data might be on five different servers and in god knows how many formats. (This is assuming the company even knows that the data exists in the first place.) A big part of becoming GDPR compliant is setting up internal infrastructures so that these requests can be responded to.

A data subject access request isn’t going to affect our size of business very much. If someone does make a request, we’ve got a list of places from which to manually export the data. That’s obviously not a viable option for larger enterprises, who need to automate.

To be fair, GDPR as a whole is a bit complicated. Alison Cool, a professor of anthropology and information science at the University of Colorado, Boulder, writes in The New York Times that the law is “staggeringly complex” and practically incomprehensible to the people who are trying to comply with it. Scientists and data managers she spoke to “doubted that absolute compliance was even possible.”

To my mind, GDPR is like an much more far-reaching version of the Freedom of Information Act that came into force in the year 2000. That changed the nature of what citizens could expect from public bodies. I hope that the GDPR similarly changes what we all can expect from organisations who process our personal data.