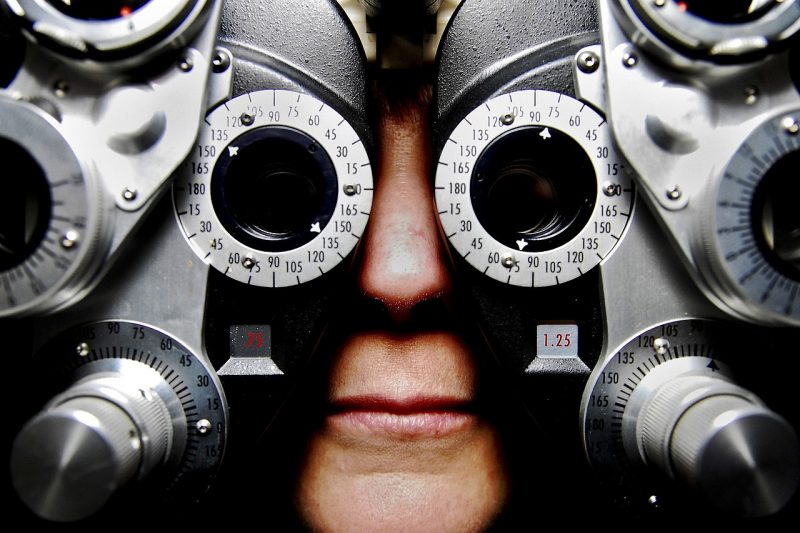 One can see only what one has already seen

Fernando Pessoa with today’s quotation-as-title. He’s best known for The Book of Disquiet which he called “a factless autobiography”. It’s… odd. Here’s a sample:

Whether or not they exist, we’re slaves to the gods.

I’ve been reading a lot of Seneca recently, who famously said:

Life is divided into three periods, past, present and future. Of these, the present is short, the future is doubtful, the past is certain.

The trouble is, we try and predict the future in order to control the future. Some people have a good track record in this, partly because they are involved in shaping things in the present. Other people have a vested interest in trying to get the world to bend to their ideology.

In an article for WIRED, Joi Ito, Director of the MIT Media Lab writes about ‘extended intelligence’ being the future rather than AI:

The notion of singularity – which includes the idea that AI will supercede humans with its exponential growth, making everything we humans have done and will do insignificant – is a religion created mostly by people who have designed and successfully deployed computation to solve problems previously considered impossibly complex for machines.

It’s a useful counter-balance to those banging the AI drum and talking about the coming jobs apocalypse.

After talking about ‘S curves’ and adaptive systems, Ito explains that:

Instead of thinking about machine intelligence in terms of humans vs machines, we should consider the system that integrates humans and machines – not artificial intelligence but extended intelligence. Instead of trying to control or design or even understand systems, it is more important to design systems that participate as responsible, aware and robust elements of even more complex systems.

I haven’t had a chance to read it yet, but I’m looking forward to seeing some of the ideas put forward in The Weight of Light: a collection of solar futures (which is free to download in multiple formats). We need to stop listening solely to rich white guys proclaiming the Silicon Valley narrative of ‘disruption’. There are many other, much more collaborative and egalitarian, ways of thinking about and designing for the future.

This collection was inspired by a simple question: what would a world powered entirely by solar energy look like? In part, this question is about the materiality of solar energy—about where people will choose to put all the solar panels needed to power the global economy. It’s also about how people will rearrange their lives, values, relationships, markets, and politics around photovoltaic technologies. The political theorist and historian Timothy Mitchell argues that our current societies are carbon democracies, societies wrapped around the technologies, systems, and logics of oil.What will it be like, instead, to live in the photon societies of the future?

The Weight of Light: a collection of solar futures

We create the future, it doesn’t just happen to us. My concern is that we don’t recognise the signs that we’re in the last days. Someone shared this quotation from the philosopher Kierkegaard recently, and I think it describes where we’re at pretty well:

A fire broke out backstage in a theatre. The clown came out to warn the public; they thought it was a joke and applauded. He repeated it; the acclaim was even greater. I think that’s just how the world will come to an end: to general applause from wits who believe it’s a joke.

Let’s home we collectively wake up before it’s too late.