An ounce of good sense is worth a pound of subtlety

🎨 The Opposite Of ‘Crappy Design’

🙄 In Convenience We Trust

😳 How Work Became an Inescapable Hellhole

🤯 The Supply of Disinformation Will Soon Be Infinite 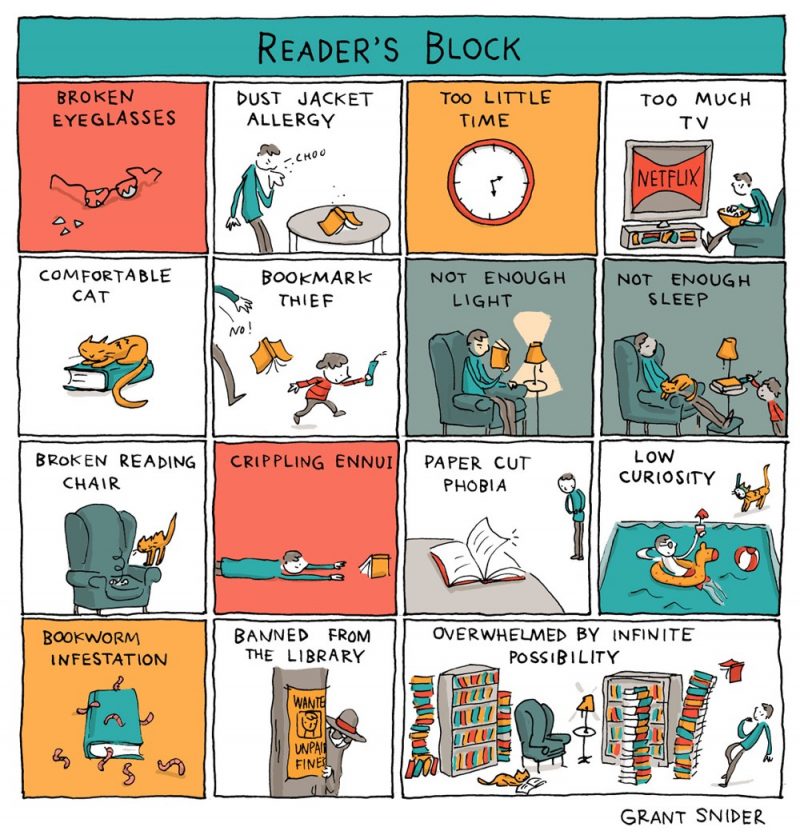 I’ve read so much stuff over the past couple of months that it’s been a real job whittling down these links. In the end I gave up and shared a few more than usual!