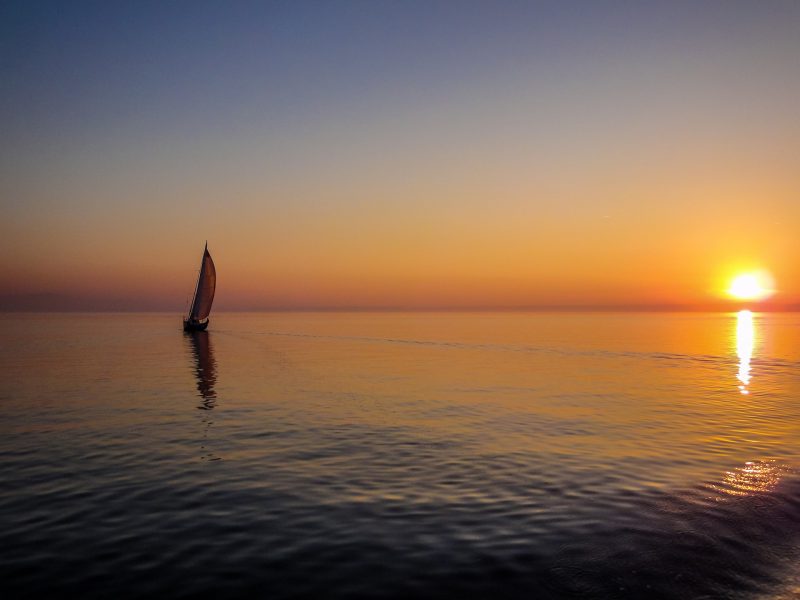 I deactivated my Twitter account this week. I’ve done that before, but this time I’m honestly not sure if I’ll reactivate it.

Given that I get a fair few links through Twitter, I wonder if the kind of things I share in these weekly link roundups will change? We shall see, I guess. You can connect with me via the Fediverse: https://mastodon.social/@dajbelshaw

33 Myths of the System

Drawing on the entire history of radical thought, while seeking to plumb their common depths, 33 Myths of the System, presents a synthesis of independent criticism, a straightforward exposure of the justifications of the world-system, along with a new way to perceive and understand the unhappy supermind that directs, penetrates and even lives our lives.

While I didn’t agree with absolutely everything in this free e-book, it’s fair to say it blew my mind. Highly recommended, especially for thoughtful people. One of the best things I’ve read in the last decade in terms of getting me to question… everything.

In any case, Twitter’s response to the incident offered further cause for distress. The company’s initial tweet on the subject said almost nothing, and two hours later it had followed only to say what many users were forced to discover for themselves: that Twitter had disabled the ability of many verified users to tweet or reset their passwords while it worked to resolve the hack’s underlying cause.

The near-silencing of politicians, celebrities, and the national press corps led to much merriment on the service — see this, along with Those good tweets below, for some fun — but the move had other, darker implications. Twitter is, for better and worse, one of the world’s most important communications systems, and among its users are accounts linked to emergency medical services. The National Weather Service in Lincoln, IL, for example, had just tweeted a tornado warning before suddenly going dark. To the extent that anyone was relying on that account for further information about those tornadoes, they were out of luck.

I didn’t actually deactivate my Twitter account because of the hack — that was actually more to do with the book mentioned above — but as a verified user, this certainly reinforced my decision. Just a reminder that at least one person with nuclear codes uses Twitter as their primary means of communication.

This is Fine: Optimism & Emergency in the P2P Network

Centralised platforms crave data collection and thirst for trust from the communities they seek to exploit. These platforms sell bloated, overpowered hardware that cannot be repaired, vulnerable to drops in consumer spending or spasms in the supply chain. They anxiously eye legislation to compel encryption backdoors, which will further weaken the trust they need so badly. They wobble beneath network disruptions (such as the worldwide slowdowns in March under COVID-19 load surges) that incapacitate cloud-dependent devices. They sleep with one eye open in countries where authoritarian governments compel them or their employees to operate as an informal arm of enforcement. These current trajectories point to the accelerating erosion of centralised platform power.

This is an incredible article that’s very well presented. I keep talking about the importance of decentralisation, and this article backs that up — but also explains how and why decentralised social networks need to do better.

Our remote work future is going to suck

While the upsides to remote work are true, for many people remote work is a poison pill — one where you are given “control” in the name of productivity in exchange for some pretty nasty long-term effects.

In reality, remote work makes you vulnerable to outsourcing, reduces your job to a metric, creates frustrating change-averse bureaucracies, and stifles your career growth. The lack of scrutiny our remote future faces is going to result in frustrated workers and ineffective companies.

I’m a proponent of remote work, but I was nodding along to many of the points made in this post. Context is everything, and there’s something to be said about being able to go home to escape work.

CO2 emissions on the web

Your content site probably doesn’t need JavaScript. You probably don’t need a CSS framework. You probably don’t need a custom font. Use responsive images. Extend your HTTP cache lifetimes. Use a static site generator or wp2static.com instead of dynamically generating each page on the fly, despite never changing. Consider ditching that third-party analytics service that you never look at anyway, especially if they also happen to sell ads. Run your website through websitecarbon.com. Choose a green web host.

This week I changed the theme over at my personal blog to one that is much lighter. When I shared what I’d done on Mastodon, someone commented that they didn’t think it would make that much difference. This post was written by someone who popped up to rebut what they said.

Ask a Sane Person: Jia Tolentino on Practicing the Discipline of Hope

INTERVIEW: What has this pandemic confirmed or reinforced about your view of society?

TOLENTINO: That capitalist individualism has turned into a death cult; that the internet is a weak substitute for physical presence; that this country criminally undervalues its most important people and its most important forms of labor; that we’re incentivized through online mechanisms to value the representation of something (like justice) over the thing itself; that most of us hold more unknown potential, more negative capability, than we’re accustomed to accessing; that the material conditions of life in America are constructed and maintained by those best set up to exploit them; and that the way we live is not inevitable at all.

I have to confess to not knowing who Jia Tolentino was before stumbling across this via the Hurry Slowly newsletter (although I must have read her writing before). This is a fantastic interview, which you should read in its entirety. 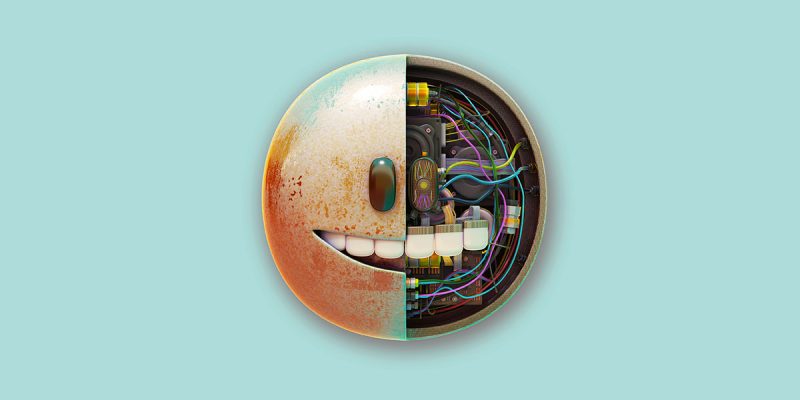 Your best decisions don’t come when you demand them

As with every episode so far, I greatly enjoyed listening to a recent episode of the Hurry Slowly podcast, this time with interviewee Bill Duggan. He had some great words of wisdom to share, including:

He makes the point during the episode that if you know what you’re doing, and have done something similar before, then there’s no problem in pushing on until midnight to get stuff done. However, if you’re working overtime to try and solve a problem, a lot of research suggests that you’d be better off doing something else to allow your subconscious to work on it, and spark those ‘aha!’ moments.