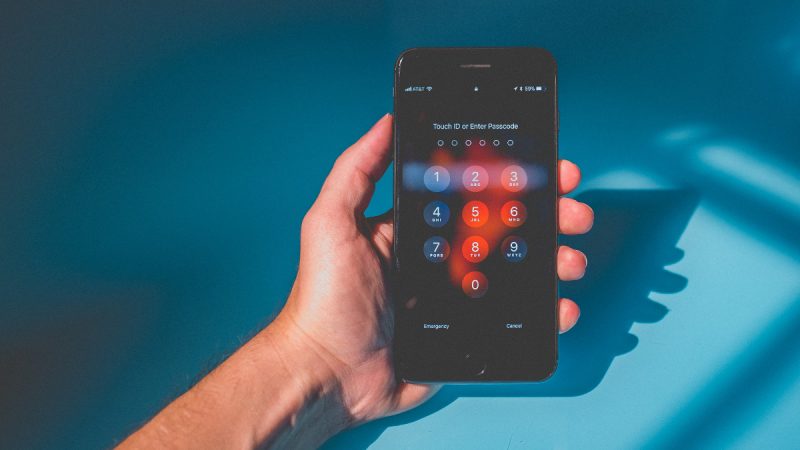 The security guide as literary genre

I stumbled across this conference presentation from back in January by Jeffrey Monro, “a doctoral student in English at the University of Maryland, College Park, where [he studies] the textual and material histories of media technologies”.

It’s a short, but very interesting one, taking a step back from the current state of play to ask what we’re actually doing as a society.

Over the past year, in an unsurprising response to a host of new geopolitical realities, we’ve seen a cottage industry of security recommendations pop up in venues as varied as The New York Times, Vice, and even Teen Vogue. Together, these recommendations form a standard suite of answers to some of the most messy questions of our digital lives. “How do I stop advertisers from surveilling me?” “How do I protect my internet history from the highest bidder?” And “how do I protect my privacy in the face of an invasive or authoritarian government?”

It’s all very well having a plethora of guides to secure ourselves against digital adversaries, but this isn’t something that we need to really think about in a physical setting within the developed world. When I pop down to the shops, I don’t think about the route I take in case someone robs me at gunpoint.

So Monro is thinking about these security guides as a kind of ‘literary genre’:

I’m less interested in whether or not these tools are effective as such. Rather, I want to ask how these tools in particular orient us toward digital space, engage imaginaries of privacy and security, and structure relationships between users, hackers, governments, infrastructures, or machines themselves? In short: what are we asking for when we construe security as a browser plugin?

There’s a wider issue here about the pace of digital interactions, security theatre, and most of us getting news from an industry hyper-focused on online advertising. A recent article in the New York Times was thought-provoking in that sense, comparing what it’s like going back to (or in some cases, getting for the first time) all of your news from print media.

We live in a digital world where everyone’s seemingly agitated and angry, all of the time:

The increasing popularity of these guides evinces a watchful anxiety permeating even the most benign of online interactions, a paranoia that emerges from an epistemological collapse of the categories of “private” and “public.” These guides offer a way through the wilderness, techniques by which users can harden that private/public boundary.

The problem with this ‘genre’ of security guide, says Monro, is that even the good ones from groups like EFF (of which I’m a member) make you feel like locking down everything. The problem with that, of course, is that it’s very limiting.

Communication, by its very nature, demands some dimension of insecurity, some material vector for possible attack. Communication is always already a vulnerable act. The perfectly secure machine, as Chun notes, would be unusable: it would cease to be a computer at all. We can then only ever approach security asymptotically, always leaving avenues for attack, for it is precisely through those avenues that communication occurs.

I’m a great believer in serendipity, but the problem with that from a technical point of view is that it increases my attack surface. It’s a source of tension that I actually feel most days.

There is no room, or at least less room, in a world of locked-down browsers, encrypted messaging apps, and verified communication for qualities like serendipity or chance encounters. Certainly in a world chock-full with bad actors, I am not arguing for less security, particularly for those of us most vulnerable to attack online… But I have to wonder how our intensive speculative energies, so far directed toward all possibility for attack, might be put to use in imagining a digital world that sees vulnerability as a value.

At the end of the day, this kind of article serves to show just how different our online, digital environment is from our physical reality. It’s a fascinating sideways look, looking at the security guide as a ‘genre’. A recommended read in its entirety — and I really like the look of his blog!