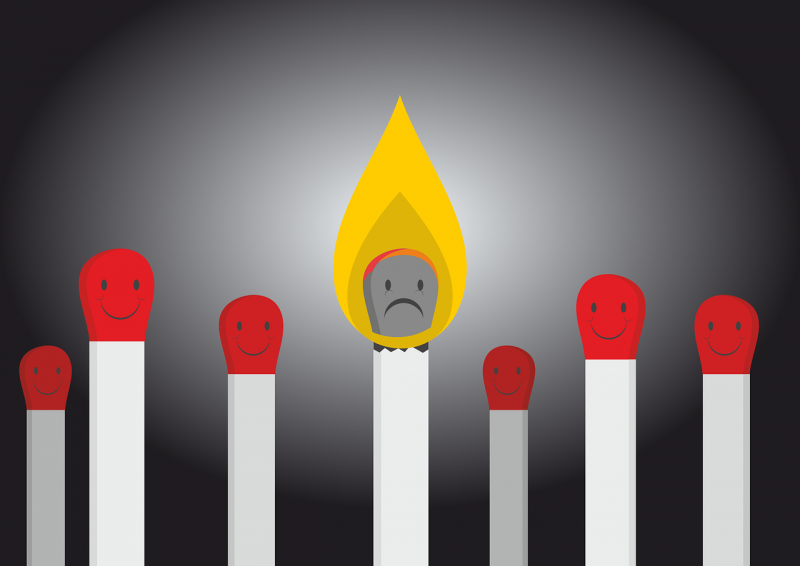 Situations can be described but not given names

So said that most enigmatic of philosophers, Ludwig Wittgenstein. Today’s article is about the effect of external stimulants on us as human beings, whether or not we can adequately name them.

Let’s start with music, one of my favourite things in all the world. If the word ‘passionate’ hadn’t been devalued from rampant overuse, I’d say that I’m passionate about music. One of the reasons is because it produces such a dramatic physiological response in me; my hairs stand on end and I get a surge of endophins — especially if I’m also running.

That’s why Greg Evans‘ piece for The Independent makes me feel quite special. He reports on (admittedly small-scale) academic research which shows that some people really do feel music differently to others:

Matthew Sachs a former undergraduate at Harvard, last year studied individuals who get chills from music to see how this feeling was triggered.

The research examined 20 students, 10 of which admitted to experiencing the aforementioned feelings in relation to music and 10 that didn’t and took brain scans of all of them all.

He discovered that those that had managed to make the emotional and physical attachment to music actually have different brain structures than those that don’t.

The research showed that they tended to have a denser volume of fibres that connect their auditory cortex and areas that process emotions, meaning the two can communicate better.

This totally makes sense to me. I’m extremely emotionally invested in almost everything I do, especially my work. For example, I find it almost unbearably difficult to work on something that I don’t agree with or think is important.

The trouble with this, of course, and for people like me, is that unless we’re careful we’re much more likely to become ‘burned out’ by our work. Nate Swanner reports for Dice that the World Health Organisation (WHO) has recently recognised burnout as a legitimate medical syndrome:

The actual definition is difficult to pin down, but the WHO defines burnout by these three markers:

Interestingly enough, the actual description of burnout asks that all three of the above criteria be met. You can’t be really happy and not producing at work; that’s not burnout.

As the article suggests, now burnout is a recognised medical term, we now face the prospect of employers being liable for causing an environment that causes burnout in their employees. It will no longer, hopefully, be a badge of honour to have burned yourself out for the sake of a venture capital-backed startup.

Having experienced burnout in my twenties, the road to recovery can take a while, and it has an effect on the people around you. You have to replace negative thoughts and habits with new ones. I ultimately ended up moving both house and sectors to get over it.

When we talk about habits, we generally talk about learning good habits. Or forming good habits. Both of these outcomes suggest we can end up with the habits we want. And technically we can! But most of the habits we have are habits we ended up with after years of unconscious behavior. They’re not intentional. They’ve been planting deep roots under the surface, sight unseen. Fertilized, watered, and well-fed by recurring behavior. Trying to pull that habit out of the ground later is going to be incredibly difficult. Your grip has to be better than its grip, and it rarely is.

This is a great analogy. It’s easy for weeds to grow in the garden of our mind. If we’re not careful, as Fried points out, these can be extremely difficult to get rid of once established. That’s why, as I’ve discussed before, tracking one’s habits is itself a good habit to get into.

Over a decade ago, a couple of years after suffering from burnout, I wrote a post outlining what I rather grandly called The Vortex of Uncompetence. Let’s just say that, if you recognise yourself in any of what I write in that post, it’s time to get out. And quickly.