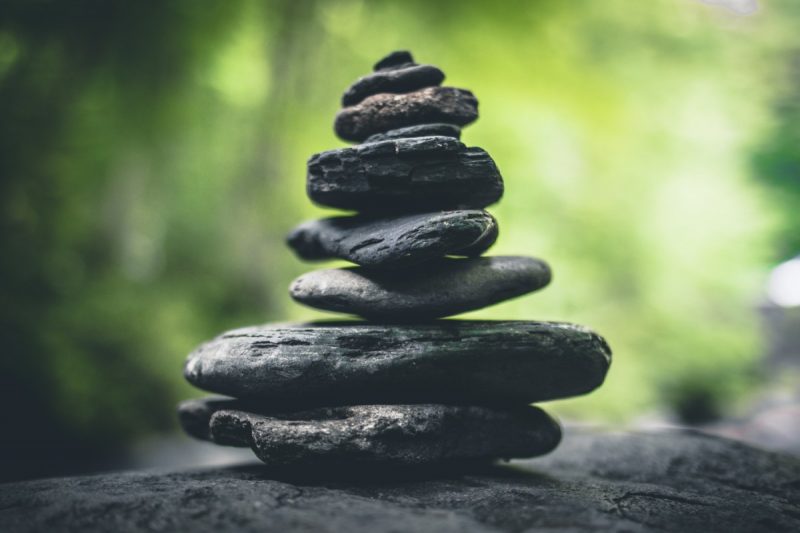 I’ve decided to post these microcasts, which I previously made available only through Patreon, here instead.

Microcasts focus on what I’ve been up to and thinking about, and also provide a way to answer questions from supporters and other readers/listeners!

This microcast covers ethics in decision-making for technology companies and (related!) some recent purchases I’ve made. 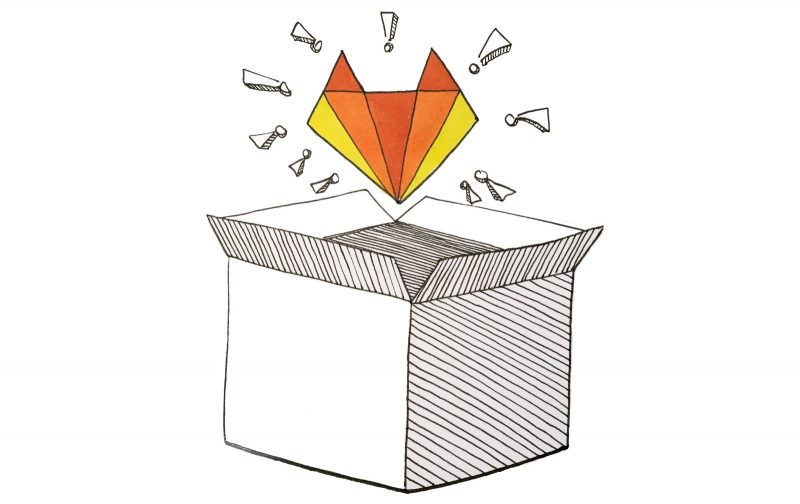 Git yourself off that platform!

This week, tens of thousands of open source projects migrated their codebase away from GitHub to alternatives such as GitLab. Why? Because Microsoft announced that they’ve bought GitHub for $7.5 billion.

For those who don’t spend time in the heady world of software and web development, that sounds like a lot of money for something with a silly name. It will hopefully make things a little clearer to explain that Git is described by Wikipedia in the following way:

Git is a version control system for tracking changes in computer files and coordinating work on those files among multiple people. It is primarily used for source code management in software development, but it can be used to keep track of changes in any set of files. As a distributed revision control system it is aimed at speed, data integrity, and support for distributed, non-linear workflows.

Despite GitHub not being open source, it did, until this week host most of the world’s open source projects. You can currently use GitHub for free if your project’s code is public, and the company sells the ability to create private repositories. As far as I’m aware it’s never turned a profit.

I’ve seen lots of reactions to the Microsoft acquistion news, but one of the more insightful posts comes from Louis-Philippe Véronneau. Like me, he doesn’t trust Microsoft at all.

Some people might be fine with Microsoft’s takeover, but to me it’s the straw that breaks the camel’s back. For a few years now, MS has been running a large marketing campaign on how they love Linux and suddenly decided to embrace Free Software in all of its forms. More like MS BS to me.

Let us take a moment to remind ourselves that:

I’m thankful that we’re now starting the MoodleNet project in a post-GDPR and post-GitHub world. We’ll be using GitLab — initially via their hosted service, but longer-term as a self-hosted solution — and as many open-source products and services as possible.