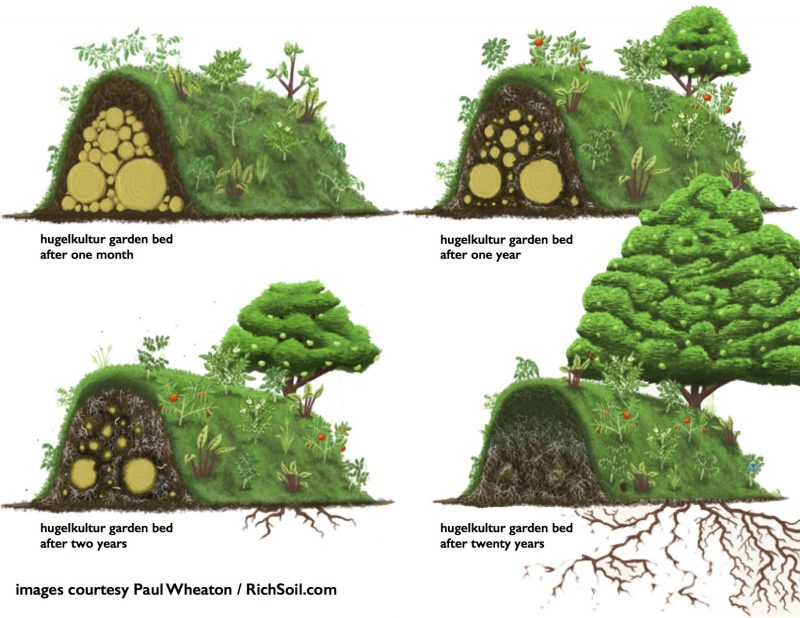 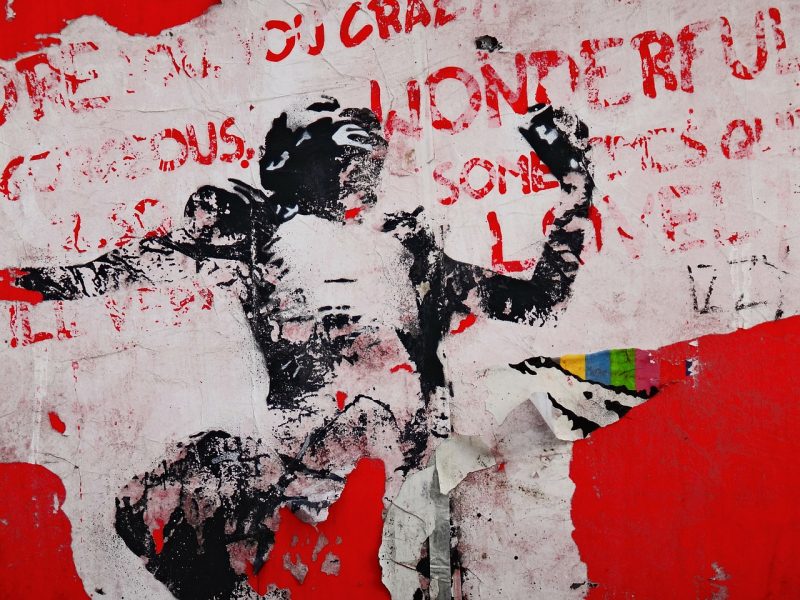 It’s not a revolution if nobody loses

Thanks to Clay Shirky for today’s title. It’s true, isn’t it? You can’t claim something to be a true revolution unless someone, some organisation, or some group of people loses.

I’m happy to say that it’s the turn of some older white men to be losing right now, and particularly delighted that those who have spent decades abusing and repressing people are getting their comeuppance.

Enough has been written about Epstein and the fallout from it. You can read about comments made by Richard Stallman, founder of the Free Software Foundation, in this Washington Post article. I’ve only met RMS (as he’s known) in person once, at the Indie Tech Summit five years ago, but it wasn’t a great experience. While I’m willing to cut visionary people some slack, he mostly acted like a jerk.

RMS is a revered figure in Free Software circles and it’s actually quite difficult not to agree with his stance on many political and technological matters. That being said, he deserves everything he gets though for the comments he made about child abuse, for the way he’s treated women for the past few decades, and his dictator-like approach to software projects.

In an article for WIRED entitled Richard Stallman’s Exit Heralds a New Era in Tech, Noam Cohen writes that we’re entering a new age. I certainly hope so.

This is a lesson we are fast learning about freedom as it promoted by the tech world. It is not about ensuring that everyone can express their views and feelings. Freedom, in this telling, is about exclusion. The freedom to drive others away. And, until recently, freedom from consequences.

After 40 years of excluding those who didn’t serve his purposes, however, Stallman finds himself excluded by his peers. Freedom.

Maybe freedom, defined in this crude, top-down way, isn’t the be-all, end-all. Creating a vibrant inclusive community, it turns out, is as important to a software project as a coding breakthrough. Or, to put it in more familiar terms—driving away women, investing your hopes in a single, unassailable leader is a critical bug. The best patch will be to start a movement that is respectful, inclusive, and democratic.

One of the things that the next leaders of the Free Software Movement will have to address is how to take practical steps to guarantee our basic freedoms in a world where Big Tech provides surveillance to ever-more-powerful governments.

Cory Doctorow is an obvious person to look to in this regard. He has a history of understanding what’s going on and writing about it in ways that people understand. In an article for The Globe and Mail, Doctorow notes that a decline in trust of political systems and experts more generally isn’t because people are more gullible:

40 years of rising inequality and industry consolidation have turned our truth-seeking exercises into auctions, in which lawmakers, regulators and administrators are beholden to a small cohort of increasingly wealthy people who hold their financial and career futures in their hands.

To be in a world where the truth is up for auction is to be set adrift from rationality. No one is qualified to assess all the intensely technical truths required for survival: even if you can master media literacy and sort reputable scientific journals from junk pay-for-play ones; even if you can acquire the statistical literacy to evaluate studies for rigour; even if you can acquire the expertise to evaluate claims about the safety of opioids, you can’t do it all over again for your city’s building code, the aviation-safety standards governing your next flight, the food-safety standards governing the dinner you just ordered.

What’s this got to do with technology, and in particular Free Software?

Big Tech is part of this problem… because they have monopolies, thanks to decades of buying nascent competitors and merging with their largest competitors, of cornering vertical markets and crushing rivals who won’t sell. Big Tech means that one company is in charge of the social lives of 2.3 billion people; it means another company controls the way we answer every question it occurs to us to ask. It means that companies can assert the right to control which software your devices can run, who can fix them, and when they must be sent to a landfill.

These companies, with their tax evasion, labour abuses, cavalier attitudes toward our privacy and their completely ordinary human frailty and self-deception, are unfit to rule our lives. But no one is fit to be our ruler. We deserve technological self-determination, not a corporatized internet made up of five giant services each filled with screenshots from the other four.

Doctorow suggests breaking up these companies to end their de facto monopolies and level the playing field.

The problem of tech monopolies is something that Stowe Boyd explored in a recent article entitled Are Platforms Commons? Citing previous precedents around railroads, Boyd has many questions, including whether successful platforms be bound with the legal principles of ‘common carriers’, and finishes with this:

However, just one more question for today: what if ecosystems were constructed so that they were governed by the participants, rather by the hypercapitalist strivings of the platform owners — such as Apple, Google, Amazon, Facebook — or the heavy-handed regulators? Is there a middle ground where the needs of the end user and those building, marketing, and shipping products and services can be balanced, and a fair share of the profits are distributed not just through common carrier laws but by the shared economics of a commons, and where the platform orchestrator gets a fair share, as well? We may need to shift our thinking from common carrier to commons carrier, in the near future.

The trouble is, simply establishing a commons doesn’t solve all of the problems. In fact, what tends to happen next is well known:

The tragedy of the commons is a situation in a shared-resource system where individual users, acting independently according to their own self-interest, behave contrary to the common good of all users, by depleting or spoiling that resource through their collective action.

An article in The Economist outlines the usual remedies to the ‘tragedy of the commons’: either governmental regulation (e.g. airspace), or property rights (e.g. land). However, the article cites the work of Elinor Ostrom, a Nobel prizewinning economist, showing that another way is possible:

An exclusive focus on states and markets as ways to control the use of commons neglects a varied menagerie of institutions throughout history. The information age provides modern examples, for example Wikipedia, a free, user-edited encyclopedia. The digital age would not have dawned without the private rewards that flowed to successful entrepreneurs. But vast swathes of the web that might function well as commons have been left in the hands of rich, relatively unaccountable tech firms.

A world rich in healthy commons would of necessity be one full of distributed, overlapping institutions of community governance. Cultivating these would be less politically rewarding than privatisation, which allows governments to trade responsibility for cash. But empowering commoners could mend rents in the civic fabric and alleviate frustration with out-of-touch elites.

I count myself as someone on the left of politics, if that’s how we’re measuring things today. However, I don’t think we need representation at any higher level than is strictly necessary.

In a time when technology allows you, to a great extent, to represent yourself, perhaps we need ways of demonstrating how complex and multi-faceted some issues are? Perhaps we need to try ‘liquid democracy‘:

I think, given the state that politics is in right now, it’s well worth a try. The problem, of course, is that the losers would be the political elites, the current incumbents. But, hey, it’s not a revolution if nobody loses, right?