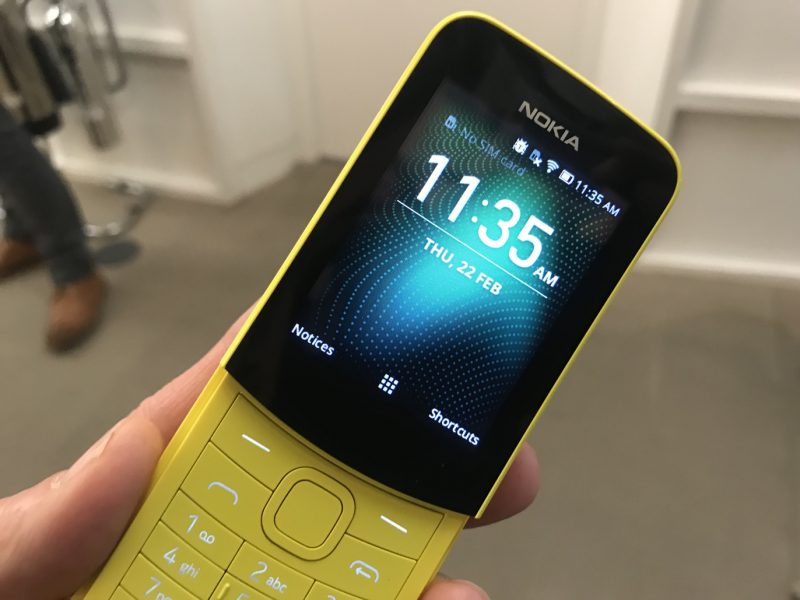 Firefox OS lives on in The Matrix

I still have a couple of Firefox OS phones from my time at Mozilla. The idea was brilliant: using the web as the platform for smartphones. The execution, in terms of the partnership and messaging to the market… not so great.

Last weekend, I actually booted up a device as my daughter was asking about ‘that orange phone you used to let me play with sometimes’. I noticed that Mozilla are discontinuing the app marketplace next month.

All is not lost, however, as open source projects can never truly die. This article reports on a ‘fork’ of Firefox OS being used to resurrect one of my favourite-ever phones, which was used in the film The Matrix:

Quietly, a company called KaiOS, built on a fork of Firefox OS, launched a new version of the OS built specifically for feature phones, and today at MWC in Barcelona the company announced a new wave of milestones around the effort that includes access to apps from Facebook, Twitter and Google in the form of its Voice Assistant, Google Maps, and Google Search; as well as a list of handset makers who will be using the OS in their phones, including HMD/Nokia (which announced its 8110 yesterday), Bullitt, Doro and Micromax; and Qualcomm and Spreadtrum for processing on the inside.

I think I’m going to have to buy the new version of the Nokia 8110 just… because.