Depression as an evolutionary advantage?

It’s been almost 15 years since I suffered from depression. Since that time, I’ve learned to look after myself mentally and physically to resist whatever natural tendency I have towards spiralling downwards.

I found this article fascinating.

Some psychologists… have argued that depression is not a dysfunction at all, but an evolved mechanism designed to achieve a particular set of benefits.

The dominant popular view seems to be that there’s something wrong with your brain chemistry, so exercise, antidepressants and counselling can fix it.

Paul Andrews, an evolutionary psychologist now at McMaster University…  noted that the physical and mental symptoms of depression appeared to form an organized system. There is anhedonia, the lack of pleasure or interest in most activities. There’s an increase in rumination, the obsessing over the source of one’s pain. There’s an increase in certain types of analytical ability. And there’s an uptick in REM sleep, a time when the brain consolidates memories.

However, for me, the fix was to get out of the terrible situation I was in, a teaching job in a very tough school.

If something is broken in your life, you need to bear down and mend it. In this view, the disordered and extreme thinking that accompanies depression, which can leave you feeling worthless and make you catastrophize your circumstances, is needed to punch through everyday positive illusions and focus you on your problems. In a study of 61 depressed subjects, 4 out of 5 reported at least one upside to their rumination, including self-insight, problem solving, and the prevention of future mistakes.

I suffer from migraines, which are bizarre episodes. They’re difficult to explain to people as they’re a whole-body response. Changing my lifestyle so I don’t get migraines is a micro-version of the kind of lifestyle changes you need to make to stave off depression.

These theories do cast some of our traditional responses to depression in a new light, however. If depression is a strategic response that we are programmed to carry out, consciously or unconsciously, does it make sense to try to suppress its symptoms through, say, the use of antidepressants? [Edward] Hagen [an anthropologist at Washington State University] describes antidepressants as painkillers, arguing that it would be unethical for a doctor to treat a broken ankle with Percocet and no cast. You need to fix the underlying problem.

I can’t imagine being on antidepressants for any more than a few weeks (as I was). They dull your mind, which allows you to cope with the world as it is, but don’t (in my experience) allow you lead a flourishing human life.

Even if depression evolved as a useful tool over the eons, that doesn’t make it useful today. We’ve evolved to crave sugar and fat, but that adaptation is mismatched with our modern environment of caloric abundance, leading to an epidemic of obesity. Depression could be a mismatched condition. Hagen concedes that for most of evolution, we lived with relatives and spent all day with people ready to intervene in our lives, so that episodes of depression might have led to quick solutions. Today, we’re isolated, and we move from city to city, engaging with people less invested in our reproductive fitness. So depressive signals may go unheeded and then compound, leading to consistent, severe dysfunction. A Finnish study found that as urbanization and modernization have increased over the last two centuries, so have suicide rates. That doesn’t mean depression is no longer functional (if indeed it ever was), just that in the modern world it may misfire more than we’d like. 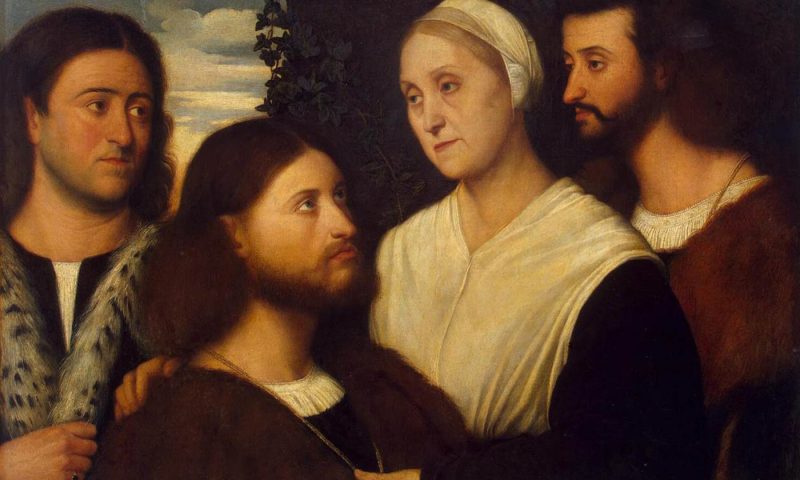 Is that you, Mother?

Several studies have found that, on average, there’s some physical similarity between one’s parent and one’s partner. That is, your girlfriend might well look a little bit like your mother. This physical similarity is apparent whether you ask strangers to compare facial photos of partners and parents, or whether you assess things such as parent and partner height, hair or eye colour, ethnicity, or even body hair.

A wonderful study of all known couples in Iceland across a 165-year period found that those with the most grandchildren were related at about the level of third or fourth cousin – no more, no less. So it seems there is some evolutionary advantage to finding traces of parental features attractive.