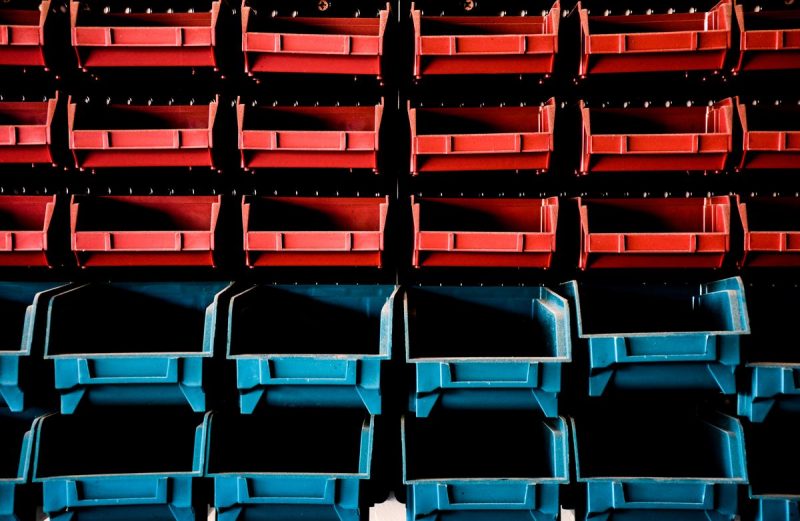 What’s so unnatural about working for a big company? The root of the problem is that humans weren’t meant to work in such large groups.

Another thing you notice when you see animals in the wild is that each species thrives in groups of a certain size. A herd of impalas might have 100 adults; baboons maybe 20; lions rarely 10. Humans also seem designed to work in groups, and what I’ve read about hunter-gatherers accords with research on organizations and my own experience to suggest roughly what the ideal size is: groups of 8 work well; by 20 they’re getting hard to manage; and a group of 50 is really unwieldy.

I really enjoyed working at the Mozilla Foundation when it was around 25 people. By the time it got to 60? Not so much. It’s potentially different with every organisation, though, and how teams are set up.

Graham goes on to talk about how, in large organisations, people are split into teams and put into a hierarchy. That means that groups of people are represented at a higher level by their boss:

A group of 10 people within a large organization is a kind of fake tribe. The number of people you interact with is about right. But something is missing: individual initiative. Tribes of hunter-gatherers have much more freedom. The leaders have a little more power than other members of the tribe, but they don’t generally tell them what to do and when the way a boss can.

[W]orking in a group of 10 people within a large organization feels both right and wrong at the same time. On the surface it feels like the kind of group you’re meant to work in, but something major is missing. A job at a big company is like high fructose corn syrup: it has some of the qualities of things you’re meant to like, but is disastrously lacking in others.

These words may come back to haunt me, but I have no desire to work in a huge organisation. I’ve seen what it does to people — and Graham seems to agree:

Perhaps there’s a happy medium? A four-day workweek gives scope to either work on a ‘side hustle’, volunteer, or do something that makes you happier. Maybe that’s the way forward. 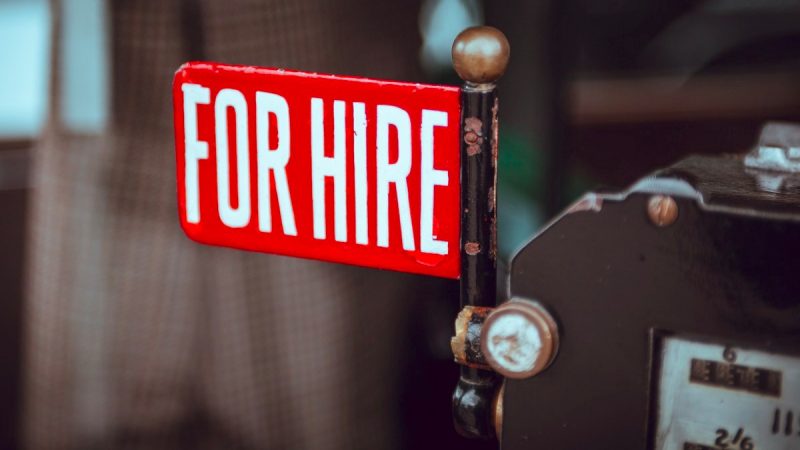 Valuing and signalling your skills

When I rocked up to the MoodleMoot in Miami back in November last year, I ran a workshop that involved human spectrograms, post-it notes, and participatory activities. Although I work in tech and my current role is effectively a product manager for Moodle, I still see myself primarily as an educator.

This, however, was a surprise for some people who didn’t know me very well before I joined Moodle. As one person put it, “I didn’t know you had that in your toolbox”. The same was true at Mozilla; some people there just saw me as a quasi-academic working on web literacy stuff.

Given this, I was particularly interested in a post from Steve Blank which outlined why he enjoys working with startup-like organisations rather than large, established companies:

It never crossed my mind that I gravitated to startups because I thought more of my abilities than the value a large company would put on them. At least not consciously. But that’s the conclusion of a provocative research paper, Asymmetric Information and Entrepreneurship, that explains a new theory of why some people choose to be entrepreneurs. The authors’ conclusion — Entrepreneurs think they are better than their resumes show and realize they can make more money by going it alone.And in most cases, they are right.

If you stop and think for a moment, it’s entirely obvious that you know your skills, interests, and knowledge better than anyone who hires you for a specific role. Ordinarily, they’re interested in the version of you that fits the job description, rather than you as a holistic human being.

The paper that Blank cites covers research which followed 12,686 people over 30+ years. It comes up with seven main findings, but the most interesting thing for me (given my work on badges) is the following:

If the authors are right, the way we signal ability (resumes listing education and work history) is not only a poor predictor of success, but has implications for existing companies, startups, education, and public policy that require further thought and research.

It’s perhaps a little simplistic as a binary, but Blank cites a 1970s paper that uses ‘lemons’ and ‘cherries’ as a metaphors to compare workers:

Lemons Versus Cherries. The most provocative conclusion in the paper is that asymmetric information about ability leads existing companies to employ only “lemons,” relatively unproductive workers. The talented and more productive choose entrepreneurship. (Asymmetric Information is when one party has more or better information than the other.) In this case the entrepreneurs know something potential employers don’t – that nowhere on their resume does it show resiliency, curiosity, agility, resourcefulness, pattern recognition, tenacity and having a passion for products.

This implication, that entrepreneurs are, in fact, “cherries” contrasts with a large body of literature in social science, which says that the entrepreneurs are the “lemons”— those who cannot find, cannot hold, or cannot stand “real jobs.”

My main takeaway from this isn’t necessarily that entrepreneurship is always the best option, but that we’re really bad at signalling abilities and finding the right people to work with. I’m convinced that using digital credentials can improve that, but only if we use them in transformational ways, rather than replicate the status quo.