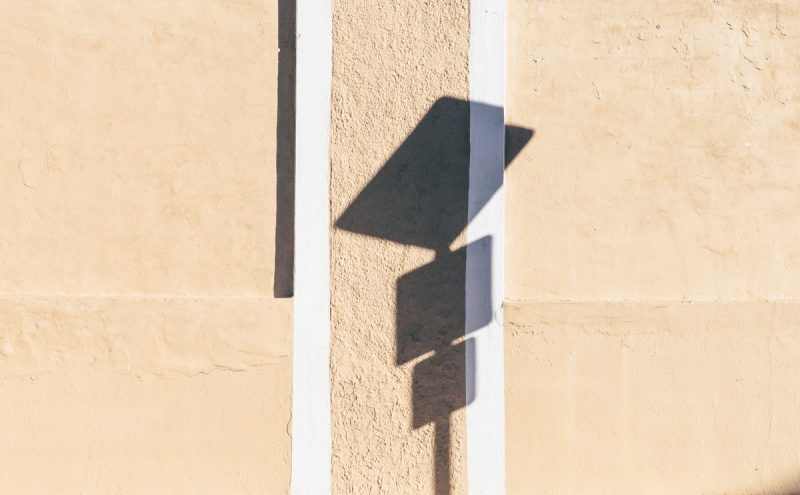 All killer, no filler

This short posts cites a talk entitled 10 Timeframes given by Paul Ford back in 2012:

Ford asks a deceivingly simple question: when you spend a portion of your life (that is, your time) working on a project, do you take into account how your work will consume, spend, or use portions of other lives? How does the ‘thing’ you are working on right now play out in the future when there are “People using your systems, playing with your toys, [and] fiddling with your abstractions”?

In the talk, Ford mentions that in a 200-seat auditorium, his speaking for an extra minute wastes over three hours of human time, all told. Not to mention those who watch the recording, of course.

When we’re designing things for other people, or indeed working with our colleagues, we need to think not only about our own productivity but how that will impact others. I find it sad when people don’t do the extra work to make it easier for the person they have the power to impact. That could be as simple as sending an email that, you know, includes the link to the think being referenced. Or it could be an entire operating system, a building, or a new project management procedure.

I often think about this when editing video: does this one-minute section respect the time of future viewers? A minute multiplied by the number of times a video might be video suddenly represents a sizeable chunk of collective human resources. In this respect, ‘filler’ is irresponsible: if you know something is not adding value or meaning to future ‘consumers,’ then you are, in a sense, robbing life from them. It seems extreme to say that, yes, but hopefully the contemplating the proposition has not wasted your time.

My son’s at an age where he’s started to watch a lot of YouTube videos. Due to the financial incentives of advertising, YouTubers fill the first minute (at least) with tell you what you’re going to find out, or with meaningless drivel. Unfortunately, my son’s too young to have worked that out for himself yet. And at eleven years old, you can’t just be told.

In my own life and practice, I go out of my way to make life easier for other people. Ultimately, of course, it makes life easier for me. By modelling behaviours that other people can copy, you’re more likely to be the recipient of time-saving practices and courteous behaviour. I’ve still a lot to learn, but it’s nice to be nice.