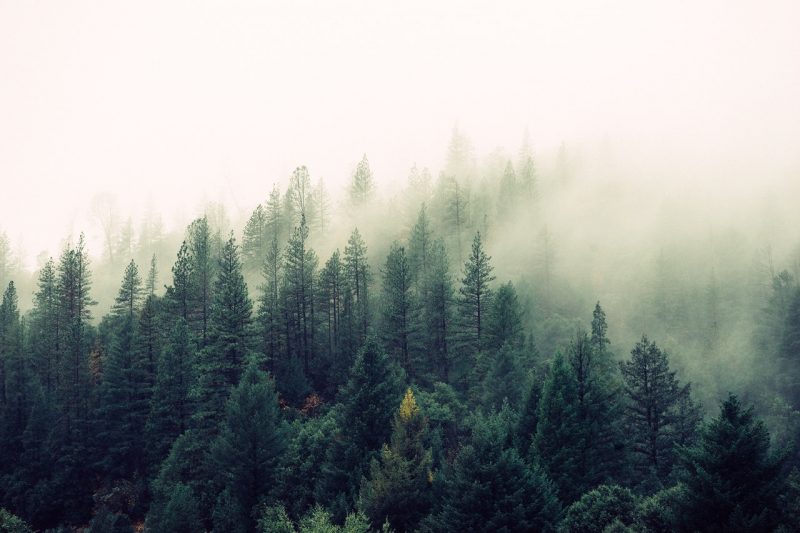 I’ve spent a lot more time on Twitter recently, where my feed seems to be equal parts anger and indignation (especially at Andrew Adonis) on the one hand, and jokes, funny anecdotes, and re-posted TikToks on the other.

In amongst all of that, and via Other Sources™, I’ve also found the following, some of which I think will resonate with you. Let me know on Twitter, Mastodon, or in the comments if that’s the case!

So, what happens now that we’re all doing school and work from home?

Well, for one thing, schools are going to be under even more pressure to buy surveillance software — to prevent cheating, obviously, but also to fulfill all sorts of regulations and expectations about “compliance.” Are students really enrolled? Are they actually taking classes? Are they doing the work? Are they logging into the learning management system? Are they showing up to Zoom? Are they really learning anything? How are they feeling? Are they “at risk”? What are teachers doing? Are they holding class regularly? How quickly do they respond to students’ messages in the learning management system?

Good stuff, as always, by Audrey Watters, who has been warning about this stuff for a decade.

We’re knee-deep in shit and drinking cups of tea

Of course this government are failing to deal with a pandemic. At the fag end of neoliberalism, they don’t exist to do much more than transfer public assets into private hands. What we’re living through is exactly what would happen if we’d elected a firm of bailiffs to cure polio.  That’s not to say that they won’t use this crisis, as they would any other, to advance a profoundly reactionary agenda. The austerity they’ll tell us they need to introduce to pay for this will make the last decade seem like Christmas at Elton John’s house.

There’s an old joke about a guy going to hell. The Devil shows him round all the rooms where people are being tortured in a variety of brutal ways. Eventually, they come to a room where everybody is standing knee-deep in shit and drinking cups of tea. The guy chooses this as the place to spend eternity, and the Devil shouts “Tea break’s over lads, back on your heads!” That, I suppose, is how I feel when I hear people crowing about how the government are being forced to implement socialist policies. Pretty soon, we’ll all be back on our heads.

As comedy has become more political over the last decade, one of the most biting commentators has been the Scottish comedian Frankie Boyle. I highly recommend following him on Twitter.

Novel adventures: 12 video games for when you’re too restless to read

A few keen readers have turned to essay collections, short stories or diaries, which are less demanding on the memory and attention, but video games may also offer a way back into reading during these difficult times. Here are 12 interesting puzzle and adventure games that play with words, text and narratives in innovative ways, which may well guide you back into a reading frame of mind.

I hadn’t heard of any of the games on this list (mobile/console/PC) and I think this is a great idea. Also check out the Family Video Game Database.

The company is not your family. Some of the people in the company are your friends in the current context. It’s like your dorm in college. Hopefully some of them will still be your friends after. But don’t stay because you’re comfortable.

When picking a job, yes, your manager matters. But if you have an amazing manager at a shit company you’ll still have a shit time. In some ways, it’ll actually be worse. If they’re good at their job (including retaining you), they’ll keep you at a bad company for too long. And then they’ll leave, because they’re smart and competent.

Most of this advice is focused on the tech sector, but I wanted to highlight the above, about ‘friends’ at work and the relative importance of having a good boss.

Are we too busy to enjoy life?

“You cannot step into the same river twice, for other waters are continually flowing on,” supposedly said Heraclitus. Time is like a river. If you’re too busy to enjoy life—too busy to spend time with friends and family, too busy to learn how to paint or play the guitar, too busy to go on that hike, too busy to cook something nice for yourself—these moments will be gone, and you will never get that time back.

You may think it’s too late. It’s not. Like many people, I personally experience time anxiety—the recurring thought that it’s too late to start or accomplish something new—but the reality is you probably still have many years in front of you. Defining what “time well spent” means to you and making space for these moments is one of the greatest gifts you can make to your future self.

Quality not quantity. Absolutely, and the best way to do that is to be in control of every area of your life, not beholden to someone else’s clock.

Labour officials ran a secret operation to deceive Jeremy Corbyn at last year’s general election, micro-targeting Facebook adverts at the leader and his closest aides to convince them the party was running the campaign they demanded.

Campaign chiefs at Labour HQ hoodwinked their own leader because they disapproved of some of Corbyn’s left-wing messages.

They convinced him they were following his campaign plans by spending just £5,000 on adverts solely designed to be seen by Corbyn, his aides and their favourite journalists, while pouring far more money into adverts with a different message for ordinary voters.

This article by the political editor of The Times is behind a paywall. However, the above is all you need to get the gist of the story, which reminds me of a story about the CEO of AT&T, the mobile phone network.

At a time when AT&T were known for patchy coverage, technicians mapped where the CEO frequently went (home, work, golf club, etc.) and ensured that those locations had full signal. Incredible.

We can’t grow our way out of poverty

Poverty isn’t natural or inevitable. It is an artifact of the very same policies that have been designed to syphon the lion’s share of global income into the pockets of the rich. Poverty is, at base, a problem of distribution.

There’s some amazing data in this article, along with some decent suggestions on how we can make society work for the many, and not just the few. Also see this: wealth shown to scale.

On Letting Go of Certainty in a Story That Never Ends

Possessed of no such capacity for superior force, fairytale characters are given tasks that are often unfair verging on impossible, imposed by the more powerful—climb the glass mountain, sort the heap of mixed grain before morning, gather a feather from the tail of the firebird. They are often mastered by alliances with other overlooked and undervalued players—particularly old women (who often turn out to be possessed of supernatural powers) and small animals, the ants who sort the grain, the bees who find the princess who ate the honey, the birds who sing out warnings. Those tasks and ordeals and quests mirror the difficulty of the task of becoming faced by the young in real life and the powers that most of us have, alliance, persistence, resistance, innovation. Or the power to be kind and the power to listen—to name two powers that pertain to storytelling and to the characters these particular stories tell of.

The term ‘commons’ came into widespread use, and is still studied by most college students today, thanks to an essay by a previously little-known American academic, Garrett Hardin, called ‘The Tragedy of the Commons’ (1968). His basic claim: common property such as public land or waterways will be spoiled if left to the use of individuals motivated by self-interest. One problem with his theory, as he later admitted himself: it was mostly wrong.

Our real problem, instead, might be called ‘the tragedy of the private’. From dust bowls in the 1930s to the escalating climate crisis today, from online misinformation to a failing public health infrastructure, it is the insatiable private that often despoils the common goods necessary for our collective survival and prosperity. Who, in this system based on the private, holds accountable the fossil fuel industry for pushing us to the brink of extinction? What happens to the land and mountaintops and oceans forever ravaged by violent extraction for private gain? What will we do when private wealth has finally destroyed our democracy?

Good to see more pushback on the notion of ‘the tragedy of the commons’. What we need to do is, instead of metaphorically allowing everyone to graze their own cows on the common, we need to socialise all the cows.