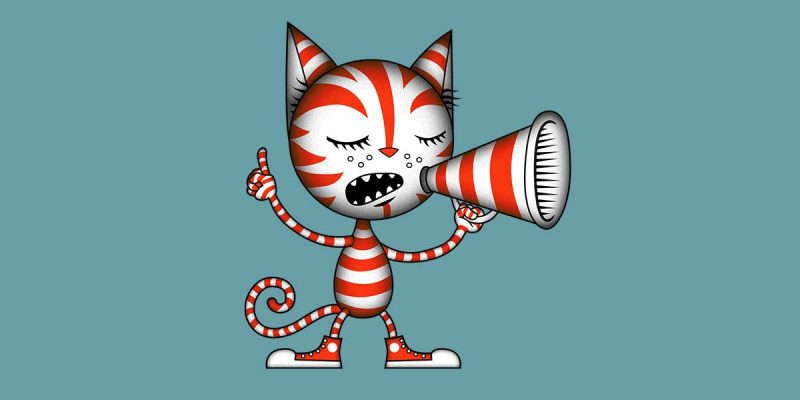 Platform censorship and the threat to democracy

TorrentFreak reports that Science Hub (commonly referred to as ‘Sci-Hub’) has had its account with Cloudflare terminated. Sci-Hub is sometimes known as ‘the Piratebay of Science’ as, in the words of Wikipedia, it “bypasses publisher paywalls by allowing access through educational institution proxies”:

Cloudflare’s actions are significant because the company previously protested a similar order. When the RIAA used the permanent injunction in the MP3Skull case to compel Cloudflare to disconnect the site, the CDN provider refused.

In the Sci-Hub case “active concert or participation” is also a requirement for the injunction to apply. While it specifically mentions ISPs and search engines, ACS Director Glenn Ruskin previously stressed that companies won’t be targeted for simply linking users to Sci-Hub.

Cloudflare is a Content Delivery Network (CDN), and I use their service on my sites, to improve web performance and security. They are the subject of some controversy at the moment, as the Electronic Frontier Foundation note:

From Cloudflare’s headline-making takedown of the Daily Stormer last autumn to YouTube’s summer restrictions on LGBTQ content, there’s been a surge in “voluntary” platform censorship. Companies—under pressure from lawmakers, shareholders, and the public alike—have ramped up restrictions on speech, adding new rules, adjusting their still-hidden algorithms and hiring more staff to moderate content. They have banned ads from certain sources and removed “offensive” but legal content.

It’s a big deal, as intermediaries that are required for the optimisation in speed of large website succumb to political pressure.

Given this history, we’re worried about how platforms are responding to new pressures. Not because there’s a slippery slope from judicious moderation to active censorship — but because we are already far down that slope. Regulation of our expression, thought, and association has already been ceded to unaccountable executives and enforced by minimally-trained, overworked staff, and hidden algorithms. Doubling down on this approach will not make it better. And yet, no amount of evidence has convinced the powers that be at major platforms like Facebook—or in governments around the world. Instead many, especially in policy circles, continue to push for companies to—magically and at scale—perfectly differentiate between speech that should be protected and speech that should be erased.

We live in contentious times, which are setting the course for a digitally mediate future. For every positive development (such as GDPR), there’s stuff like this… 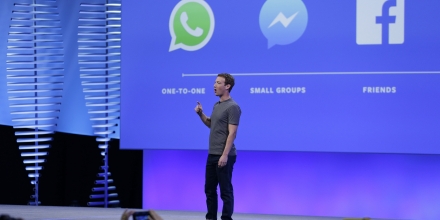 This should not surprise us:

Facebook now seems to be explicitly admitting that it also intends to follow the censorship orders of the U.S. government.

Many people get the majority of their news through Facebook, so censorship isn’t just banning someone from a scoail network, it has an impact on the social and democratic life of nation states:

What this means is obvious: that the U.S. government — meaning, at the moment, the Trump administration — has the unilateral and unchecked power to force the removal of anyone it wants from Facebook and Instagram by simply including them on a sanctions list. Does anyone think this is a good outcome? Does anyone trust the Trump administration — or any other government — to compel social media platforms to delete and block anyone it wants to be silenced?