Inside your pain are the things you care about most deeply

I listened to this episode of The Art of Manliness podcast a while back on Acceptance and Commitment Therapy (ACT) and found it excellent. I’ve discussed ACT with my CBT therapist who says it can also be a useful approach.

My guest today says we need to free ourselves from these instincts and our default mental programming and learn to just sit with our thoughts, and even turn towards those which hurt the most. His name is Steven Hayes and he’s a professor of psychology, the founder of ACT — Acceptance and Commitment Therapy — and the author of over 40 books, including his latest ‘A Liberated Mind: How to Pivot Toward What Matters‘. Steven and I spend the first part of our conversation in a very interesting discussion as to why traditional interventions for depression and anxiety — drugs and talk therapy — aren’t very effective in helping people get their minds right, and how ACT takes a different approach to achieving mental health. We then discuss the six skills of psychological flexibility that undergird ACT and how these skills can be used not only by those dealing with depression and anxiety but by anyone who wants to get out of their own way and show up and move forward in every area of their lives.

Something that Hayes says is that “if people don’t know what their values are, they take their goals, the concrete things they can achieve, to be their values”. This, he says, is why rich people can still be unfulfilled.

Well worth a listen. 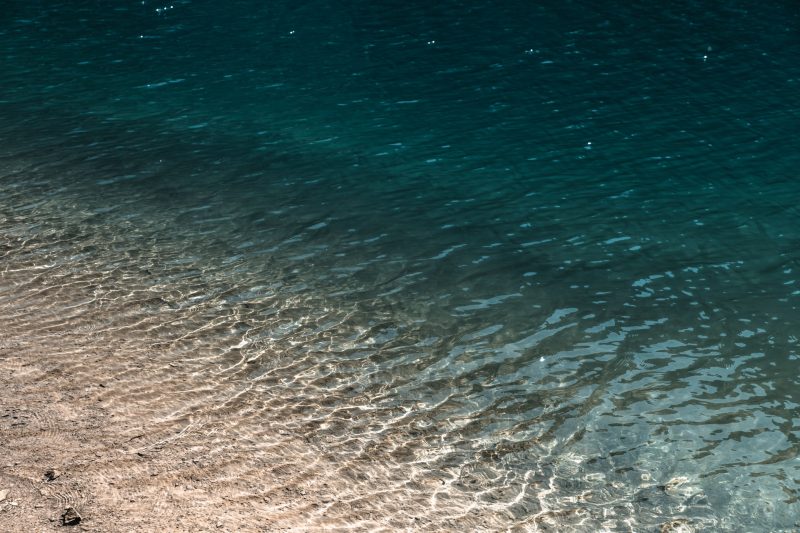 I’m putting this together quickly before heading off to the Lake District camping with my son for a couple of nights. I’m pretty close to burnout with all of the things that have happened recently, so need some time on top of mountains and under the stars 🏕️

Slack Connect is about more than chat: not only can you have multiple companies in one channel, you can also manage the flow of data between different organizations; to put it another way, while Microsoft is busy building an operating system in the cloud, Slack has decided to build the enterprise social network. Or, to put it in visual terms, Microsoft is a vertical company, and Slack has gone fully horizontal.

The difference between consulting full-time now versus when I last did it in 2017 is that everyone adds you to their Slack workspace. This is simultaneously fantastic and terrible. What’s being described here is more on the ‘Work OS’ stuff I shared in last week’s link roundup.

Only 9% of visitors give GDPR consent to be tracked

Advertising funded businesses are aware that the minority of visitors want to give consent.

They are simply riding the ad train and milking the cash cow for as long as they can get away with before GDPR gets enforced and they either shut down, adapt to a more sustainable business model or explore even more privacy invasive practices.

And the alternative to the advertising-funded web? Charge for services. And have your premium subscribers fund the free plans.

This is interesting, and backs up the findings in this journal article about the ‘dark patterns’ prevalent around GDPR consent on the web. The author of this post found that only 48% of people clicked on the banner and, as the title states, only 9% of those gave permission to be tracked.

There are some who are alarmed by the nature of the creature that the DfE has helped bring to life, seeing Oak as an enterprise established by a narrow strata of figures from DfE-favoured multi-academy trusts; and as a potential vehicle for the department to promote a “traditionalist” agenda in teaching, or even create the subject matter of a government-approved curriculum.

I welcome this critical article in the TES of Oak National Academy. My two children find the lessons ‘cringey’, not every subject is covered, and the more you look into it, the more it seems like a front for a pedagogical coup.

The More Senior Your Job Title, the More You Need to Keep a Journal

Journal entries should provide not only a record of what happened but how we reacted emotionally; writing it down brings a certain clarity that puts things in perspective. In other cases, it’s a form of mental rehearsal to prepare for particularly sensitive issues where there’s no one to talk with but yourself. Journals can also be the best way to think through big-bet decisions and test one’s logic.

When I turned 18, I decided to keep a diary of my adult life. After about a decade, that had become a sporadic record of times when things weren’t going so well. Now, 21 years later, I merely keep my #HashtagADay journal up-to-date.

But writing things down is really useful, as is having someone to talk to with whom you don’t have an emotion-based relationship. After nine sessions of CBT, I wish I’d had someone like my therapist to talk to at a much younger age. Not because I’m ‘broken’ but because I’m human.

There’s nothing like a crisis of survival to show people’s true natures. Though I’ve written a good deal about tumultuous times, both fiction (English Passengers) and non-fiction (Rome: a History in Seven Sackings), I can’t say I’m too interested in the tumult itself. I’m more interested in the decisions people make during such crises – how they ride the wave.

I don’t think I’d heard of any of these books before reading this article! That being said, I’ve just joined Verso’s new Book Club so my backlog just got a lot longer…

Keynes once proposed that we could jump-start an economy by paying half the unemployed people to dig holes and the other half to fill them in.

I’ve quoted the end of this fantastic article, but you should read the whole thing. Doctorow, in his own inimitable way, absolutely eviscerates the prediction that a ‘General Artificial Intelligence’ will destroy most jobs.