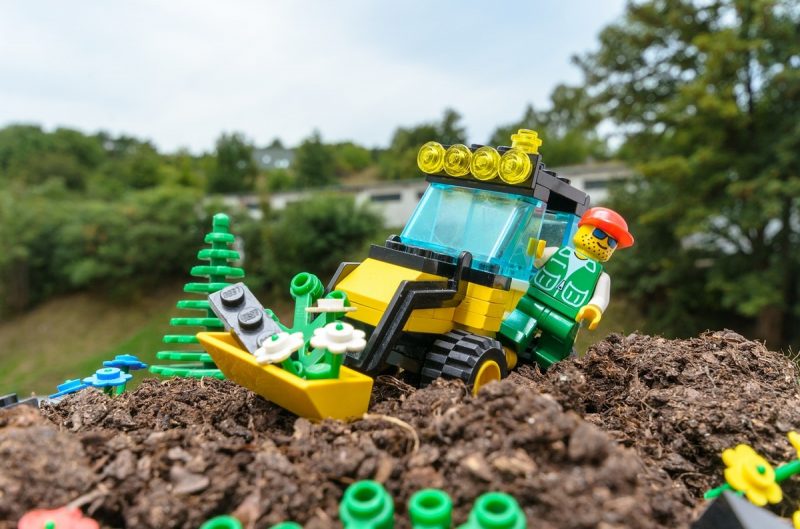 I discovered the work of Adam Grant through Jocelyn K. Glei’s excellent Hurry Slowly podcast. He has his own, equally excellent podcast, called WorkLife which he creates with the assistance of TED.

Writing in The New York Times as a workplace psychologist, Grant notes just how problematic the question “what do you want to be when you grow up?” actually is:

When I was a kid, I dreaded the question. I never had a good answer. Adults always seemed terribly disappointed that I wasn’t dreaming of becoming something grand or heroic, like a filmmaker or an astronaut.

Let’s think: from what I can remember, I wanted to be a journalist, and then an RAF pilot. Am I unhappy that I’m neither of these things? No.

Perhaps it’s because a job is more tangible than an attitude or approach to life, but not once can I remember being asked what kind of person I wanted to be. It was always “what do you want to be when you grow up?”, and the insinuation was that the answer was job-related.

My first beef with the question is that it forces kids to define themselves in terms of work. When you’re asked what you want to be when you grow up, it’s not socially acceptable to say, “A father,” or, “A mother,” let alone, “A person of integrity.”

The second problem is the implication that there is one calling out there for everyone. Although having a calling can be a source of joy, research shows that searching for one leaves students feeling lost and confused.

Another fantastic podcast episode I listened to recently was Tim Ferriss’ interview of Caterina Fake. She’s had an immensely successful career, yet her key messages during that conversation were around embracing your ‘shadow’ (i.e. melancholy, etc.) and ensuring that you have a rich inner life.

While the question beloved of grandparents around the world seems innocuous enough, these things have material effects on people’s lives. Children are eager to please, and internalise other people’s expectations.

I’m all for encouraging youngsters to aim high and dream big. But take it from someone who studies work for a living: those aspirations should be bigger than work. Asking kids what they want to be leads them to claim a career identity they might never want to earn. Instead, invite them to think about what kind of person they want to be — and about all the different things they might want to do.

The jobs I’ve had over the last decade didn’t really exist when I was a child, so it would have been impossible to point to them. Let’s encourage children to think of the ways they can think and act to change the world for the better – not how they’re going to pay the bills to enable themselves to do so.