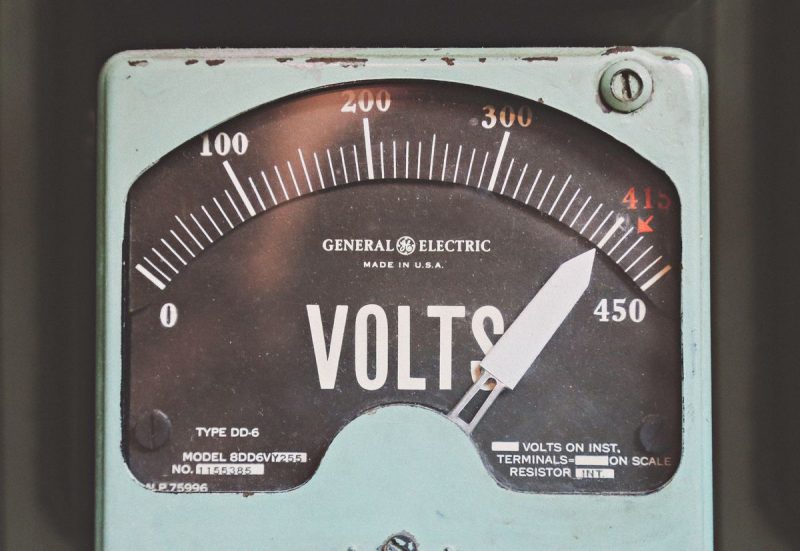 Optimise for energy and motivation

While this post has a clickbait-y subtitle (‘Why I quit a $500K job at Amazon to work for myself’) it nevertheless makes an important point:

Last week I left my cushy job at Amazon after 8 years. Despite getting rewarded repeatedly with promotions, compensation, recognition, and praise, I wasn’t motivated enough to do another year.

As author Daniel Pink points out in his book Drive: The Surprising Truth About What Motivates Us, when it comes down to it, neither money nor people saying “good job” is why we go to work. We want to do stuff that’s meaningful.

What kind of work would I do if I had to do it forever? Not something that I did until I reached some milestone (an exit), but something that I would consider satisfactory if I continued to do it until I’m 80. What is out there that I could do that would make me excited waking up every day for the next 45 years that could also earn me enough money to cover my expenses? Is that too unambitious? I don’t think so.

I’m nowhere near this guy’s earnings, but I do earn about twice as much as I did as a senior leader in schools. That would have been a ridiculous amount of money to me a few years ago, but you get used to it. The point is that you have to be doing something sustainable.

The things that don’t wear off are those that I’ve been doing since I was a kid, when nothing was forcing me to do them. Things such as writing code, selling my creations, charting my own path, calling it like I saw it. I know my strengths, and I know what motivates me, so why not do this all the time? I’m lucky to live in a time where I can do something independently in my area of expertise without requiring large amounts of capital or outside investors. So that’s what I’m doing.

A couple of weeks ago I volunteered to be an Assistant Scout Leader. I realised how much I missed interacting with kids of that age (over and above my own, of course) but teaching isn’t the only way of going about doing that.

The interesting thing is that, if you do something you find interesting, something that gets you out of bed in the morning, the money will come at some point. I’m not naive enough to think that “follow your dreams” is good career advice, but you certainly shouldn’t be doing something you hate. Not long-term, anyway.

On that note, it’s been a delight to see how Bryan Mathers is pulling together his artistic chops (which he’s honed from zero this decade) and his coding skills to create The Remixer Machine. It seemed to come from nowhere but, of course, it’s taken skills and interests that he’s combined to make something worthwhile in the world.

So, what can you do practically if you’re reading this? Optimise for energy and motivation. In practice, that means do something that you love at a time you’ve got most energy. If you’re a morning person, do something that inspires you before work. If you’re super-motivated around lunchtime, do something in your lunch break. Night owl? You know what to do…