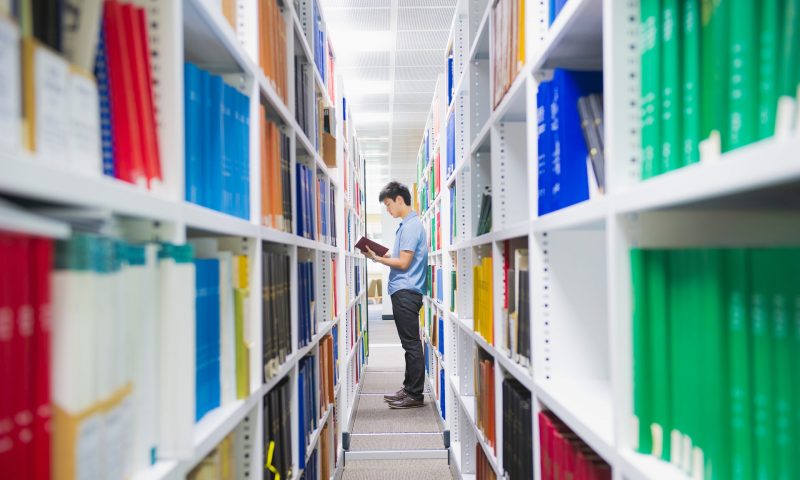 Education is about the journey, not the destination

I’m a big fan of Cathy Davidson, and look forward to reading her new book. In this article, she explains that we’ve unleashed an ‘educational monster’ by forcing students to be memorisers rather than content creators:

Increasingly, we are shrinking educational opportunities for our youth worldwide, robbing them of the creativity of the arts, the critical thinking of the humanities and social sciences, and reducing all knowledge to test scores, despite repeated workforce studies stressing the importance of deep learning. The trend is to use standardised tests as the entrance to university and therefore to a middle-class future, even though we have ample research, extending back to the Hermann Ebbinghaus memory experiments of the 1880s, about the evanescence of knowledge crammed for the purpose of test-taking.

As ever with Cathy’s writing, it’s a good and well-researched read. I’m not sure about framing it in terms of ‘outcomes-based’ education, however, as judging people by outcomes in the workplace is generally seen as a good thing. Perhaps emphasise that the journey is more important than the destination? That’s why granular badges within a portfolio are a great alternative to letter grades and high-stakes testing. 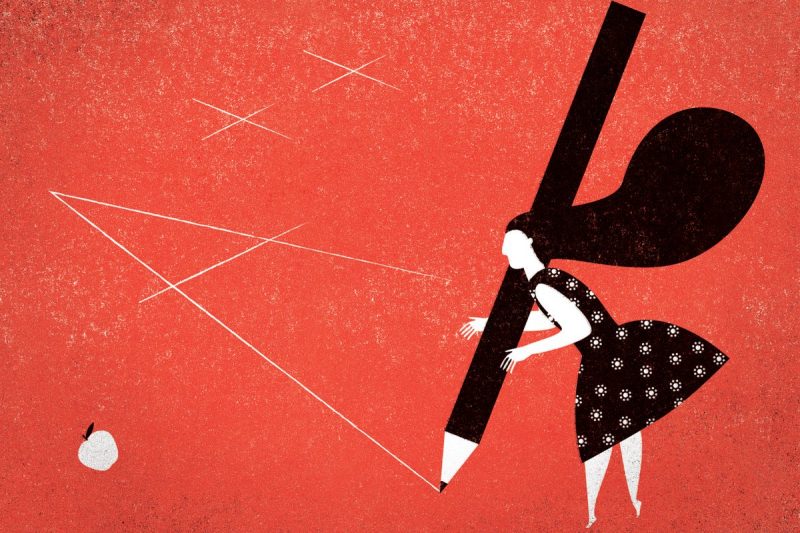 In her review of Daniel Koretz’s new book on testing in schools, Diane Ravitch reminds us of Campbell’s law:

In 1979, the psychologist Donald Campbell proposed an axiom. “The more any quantitative social indicator is used for social decision-making,” he wrote, “the more subject it will be to corruption pressures and the more apt it will be to distort and corrupt the social processes it is intended to monitor.”

Ravitch applies this to high-stakes testing in school, using a story from Soviet Russia to bring the point home:

The classic (and probably apocryphal) illustrations of Campbell’s law come from the Soviet Union. When workers were told that they must produce as many nails as possible, they produced vast quantities of tiny and useless nails. When told they would be evaluated by the weight of the nails, they produced enormous and useless nails. The lesson of Campbell’s law: Do not attach high stakes to evaluations, or both the measure and the outcome will become fraudulent.