A glimpse into the future of autonomous electric vehicles

Ideally, we’d all be using mass transit rather than just switch fossil fuel-based vehicles for their electric equivalents. But, as a student of human nature, I recognise that autonomous electric vehicles might be a pragmatic stop-gap.

This is an interesting article, as it puts a price on how much these vehicles might cost by the hour (~7 Euros) and talks about what people might be doing while waiting for them to recharge (playing video games!) 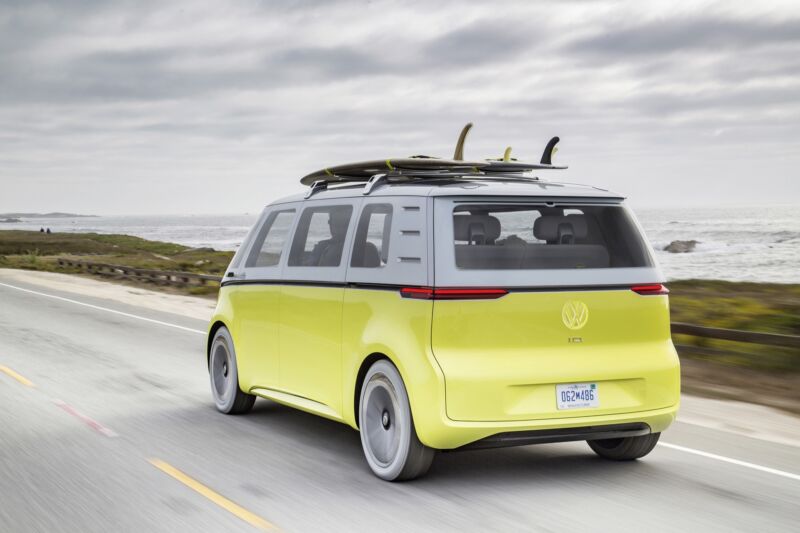 The German automaker is considering charging an hourly fee for access to autonomous driving features once those features are ready. The company is also exploring a range of subscription features for its electric vehicles, including “range or performance” increases that can be purchased on an hourly or daily basis, said Thomas Ulbrich, a Volkswagen board member, to the German newspaper Die Welt. Ulbrich said the first subscription features will appear in the second quarter of 2022 in vehicles based on Volkswagen’s MEB platform, which underpins the company’s new ID.3 compact car and ID.4 crossover.

Source: What would you pay for autonomous driving? Volkswagen hopes $8.50 per hour | Ars Technica

Next The end of petrol stations

Previous Health and sanity before profit