As I mentioned on my blog recently, I sometimes feel a strong pull to ‘nuke’ everything and start over again. With Twitter, I actually did this back in 2017, deleting 77.5k spanning 10 years. They now auto-delete every three months.

This article is based on a survey that BuzzFeed News carried out which revealed a shift in attitude, especially among younger people, to social media. (I think we need a different name for social media that any member of the public can see and those that are private to your followers by default?) 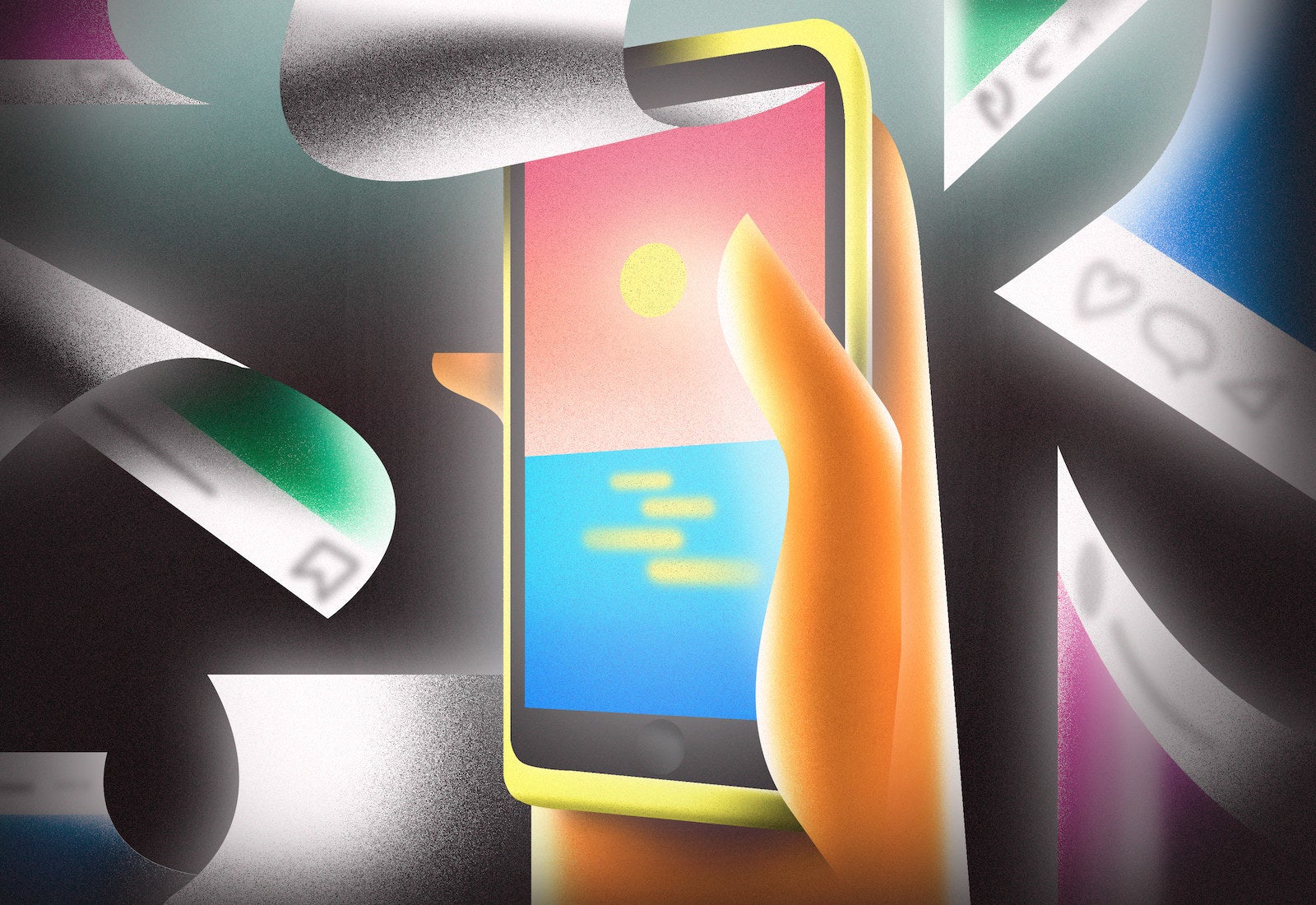 Trying to live in the moment isn’t just difficult because so many of us are prone to documenting our days, our phones and social media apps are also intent on continually resurfacing aspects of our past. While some respondents said they were happy to have the reminders (one mentioned loving comments popping up from her late grandmother — “she was hilarious!”), others had more mixed or flat-out negative feelings.

Seeing versions of ourselves from 5 or 10 years ago can be cringey, which is why a lot of respondents have purged old posts altogether. Ashlee Burke from Boston, who’s in her late 20s, said she made her old Facebook photo albums private because they’re embarrassing, not because they showed any illegal activity or anything — “unless it’s illegal to be the most embarrassing teenager on the face of the Earth.”

Next Rationalising work for the 40+ brigade

Previous AI-generated misinformation is getting more believable, even by experts