Taking breaks to be more human

I have to say that I’m a bit sick of the narrative that we need time off / to recharge so we can be better workers. Instead, I’d prefer framing it as Jocelyn K. Glei does as asking yourself the question “who are you without the doing?” 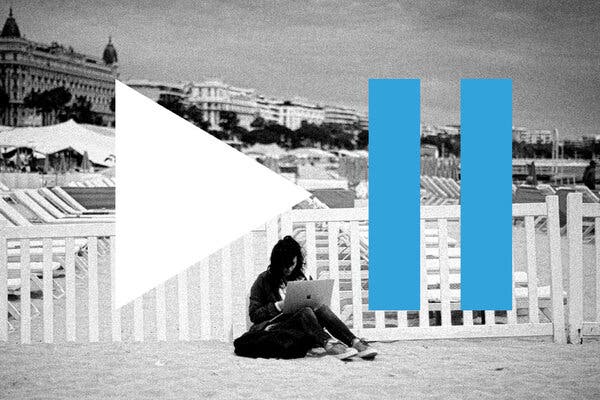 The point isn’t just that it’s nice to goof off every so often — it’s that it’s necessary. And that’s true even if your ultimate goal is doing better work: Downtime allows the brain to make new connections and better decisions. Multiple studies have found that sustained mental attention without breaks is depleting, leading to inferior performance and decision-making.

In short, the prefrontal cortex — where goal-oriented and executive-function thinking goes on — can get worn down, potentially resulting in “decision fatigue.” A variety of research finds that even simple remedies like a walk in nature or a nap can replenish the brain and ultimately improve mental performance.

Source: How to Take a Break | The New York Times

Next Novelty, brains, and new experiences

Previous The farmer uses his plough as his form of work