The world’s most popular websites, mapped

Years ago, iA had a map of the web which was much smaller and less intricate than this. My son had it up on his bedroom wall. The digital world is a lot more complex and a lot less English-speaking that it once was! 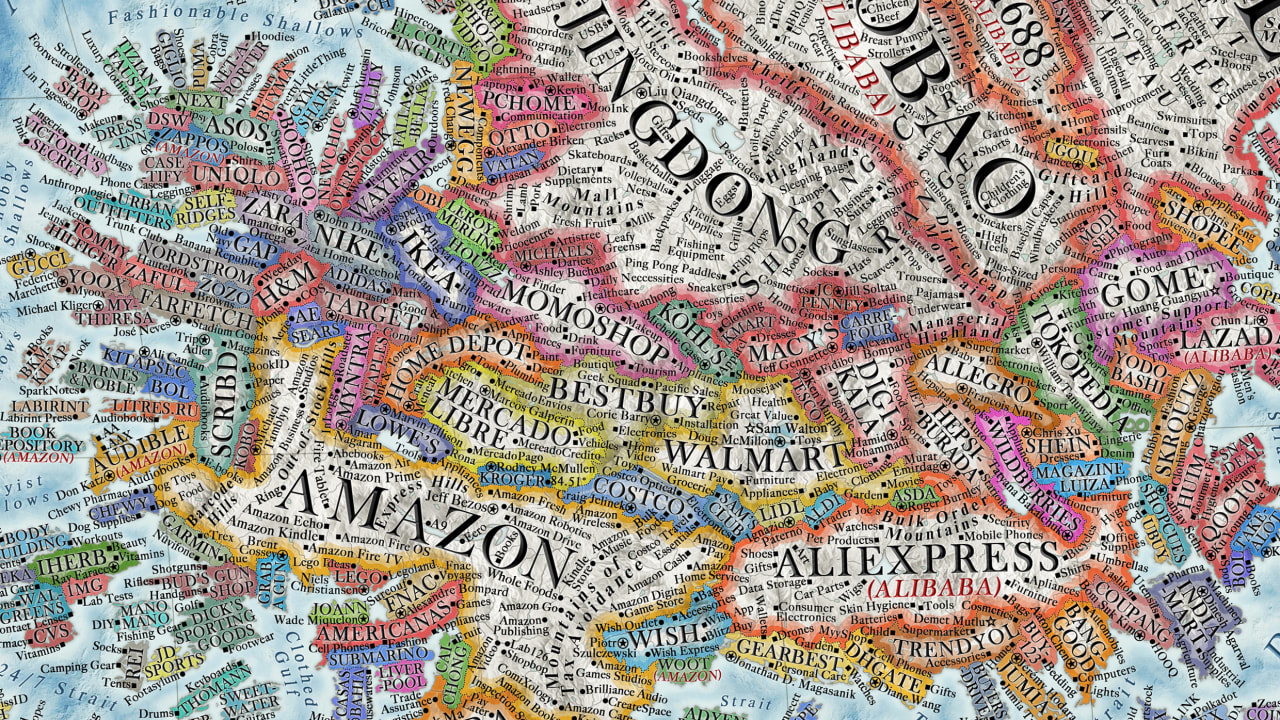 “As internet access has spread rapidly throughout developing countries in the last decade, the popularity of non-English websites has increased considerably—about a third of the world’s most visited 50 websites are based in China, with Tmall, QQ, Baidu, or Sohu surpassing Amazon, Yahoo, and even Facebook in terms of traffic,” Vargic says. “There is also a much larger [number] of popular Indonesian, Indian, Iranian, Brazilian, and other sites than even [a few] years ago.” 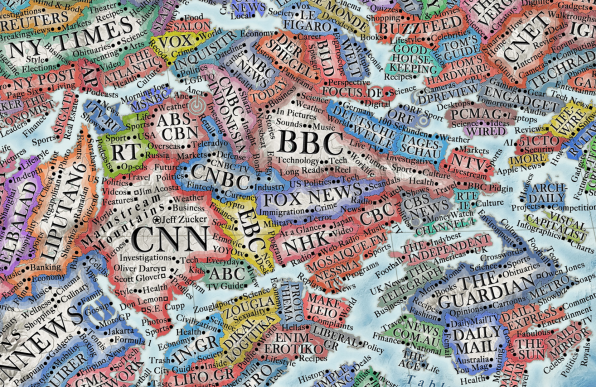