I’d love to see a longer article about this because discussing the role screenshots play in our increasingly-digitally-mediated culture is fascinating to me. Especially as they’re so easy to fake. 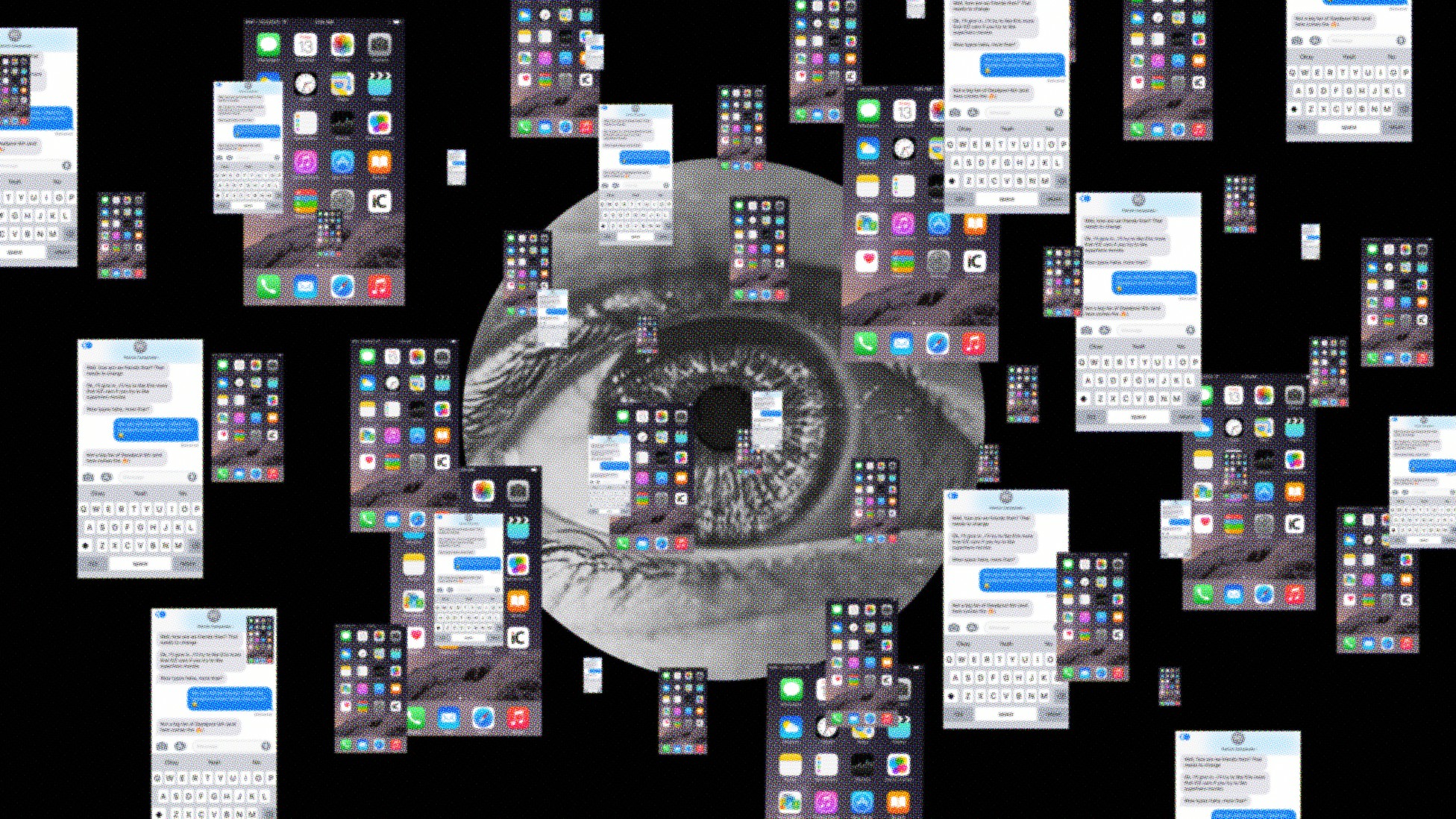 But the most important trait of screenshots now is that they’re slippery: A personal exchange can become a meme or a weapon; a random moment can turn into a work of art or mutate into a callout. The alt-lit community—the internet’s short-lived literary movement—was founded by people who used screenshots of text messages, Gchat conversations, and Snapchats to make poems and digital art. It was later blown up by alleged sexual predators who were exposed via screenshots of their other messages, which circulated on Tumblr and Twitter. The rapper 50 Cent published text-message screenshots on Instagram in which he berated Randall Emmett, the husband of a Vanderpump Rules cast member, for being late on a debt payment, but no one remembers that original tough talk. They remember that Emmett wrote “I’m sorry fofty” over and over, inexplicably, a phrase that lives forever on Etsy—you can get it on a T-shirt, a tote, a wine glass, a onesie. (I received a sparkling im sorry fofty coaster for my birthday last year.)

These transformations lend a spectral quality to screenshots: Corry calls them the “evidentiary technique haunting the online realm.” Her recent paper examines the case of the former New York representative Anthony Weiner, who was humiliated by the leak of a lewd Twitter message in 2011, leading to his resignation from Congress. Two years later, more screenshots of more NSFW online messages leaked to the press, effectively ending his run for New York City mayor; and three years after that, it happened again, becoming an unexpected and wild tabloid story in the run-up to the 2016 election. (Weiner was later convicted of a felony for sending explicit messages to a 15-year-old, and served 18 months in prison.) Reporting on his downfall suggested that a lack of tech savvy played a role: If Weiner had known anything about anything, he would have come up with some better operational security. He was condemned for his predatory behavior, but also mocked for “not knowing how to use the internet,” Corry told me—a shame on top of a shame. How could you be so clueless as to not fear the ever-lurking screenshot?

Source: Screenshots, the Gremlins of the Internet – The Atlantic

Next 7 climate tipping points that could change the world forever