7 climate tipping points that could change the world forever

I usually share climate-related stuff over at extinction.fyi but this is too good (and scary) an article not to cross-post. 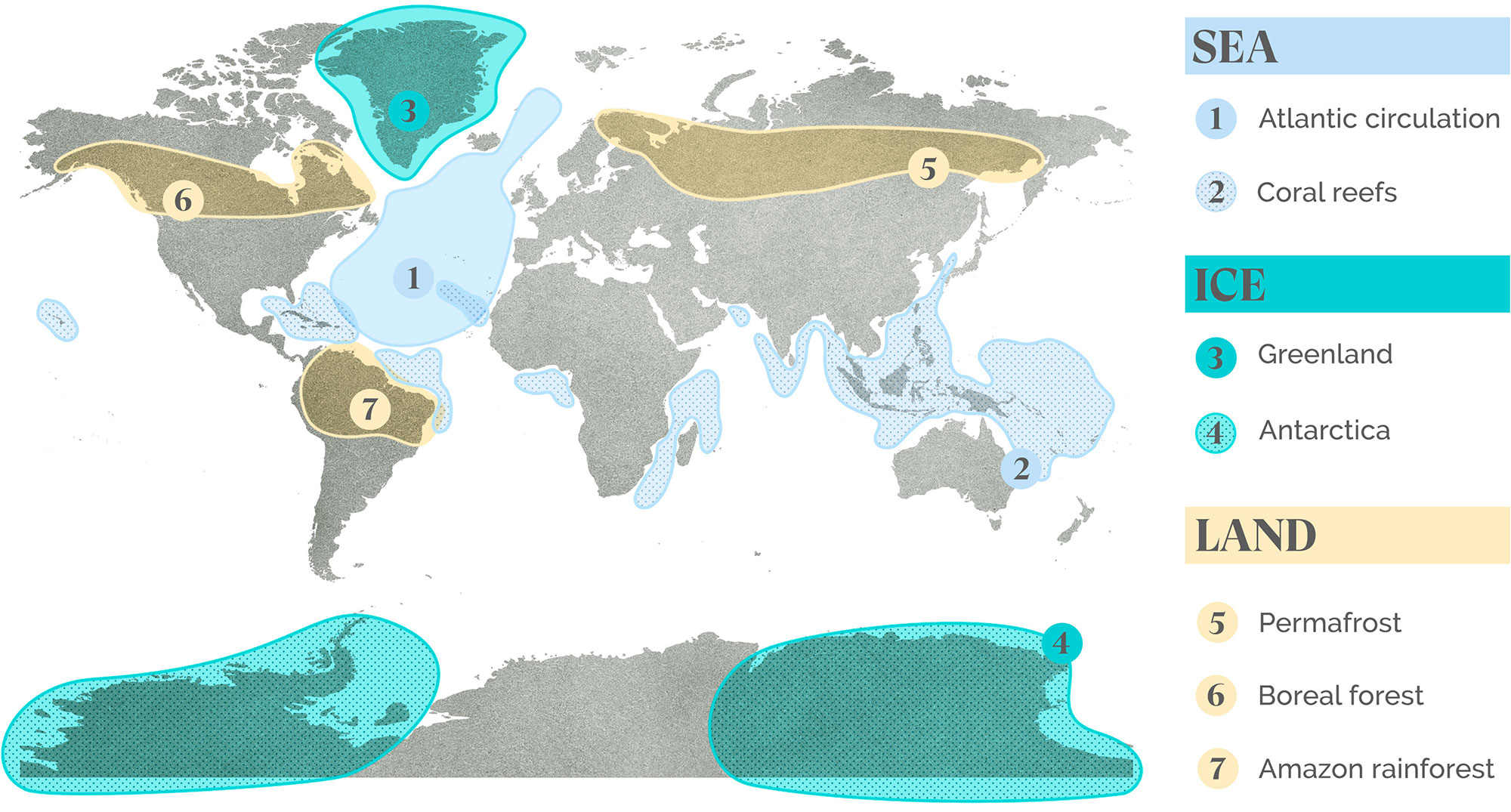 The particular danger, according to the Nature paper’s authors, is that even though change in a tipping element may happen slowly on a human timescale, once a certain threshold in the system is crossed, it can become unstoppable. This means that even if the planet’s temperature is stabilized, the transition of certain Earth systems from one state to another could pick up speed, like a rollercoaster car that’s already gone over the apex of a track.

Source: The 7 climate tipping points that could change the world forever 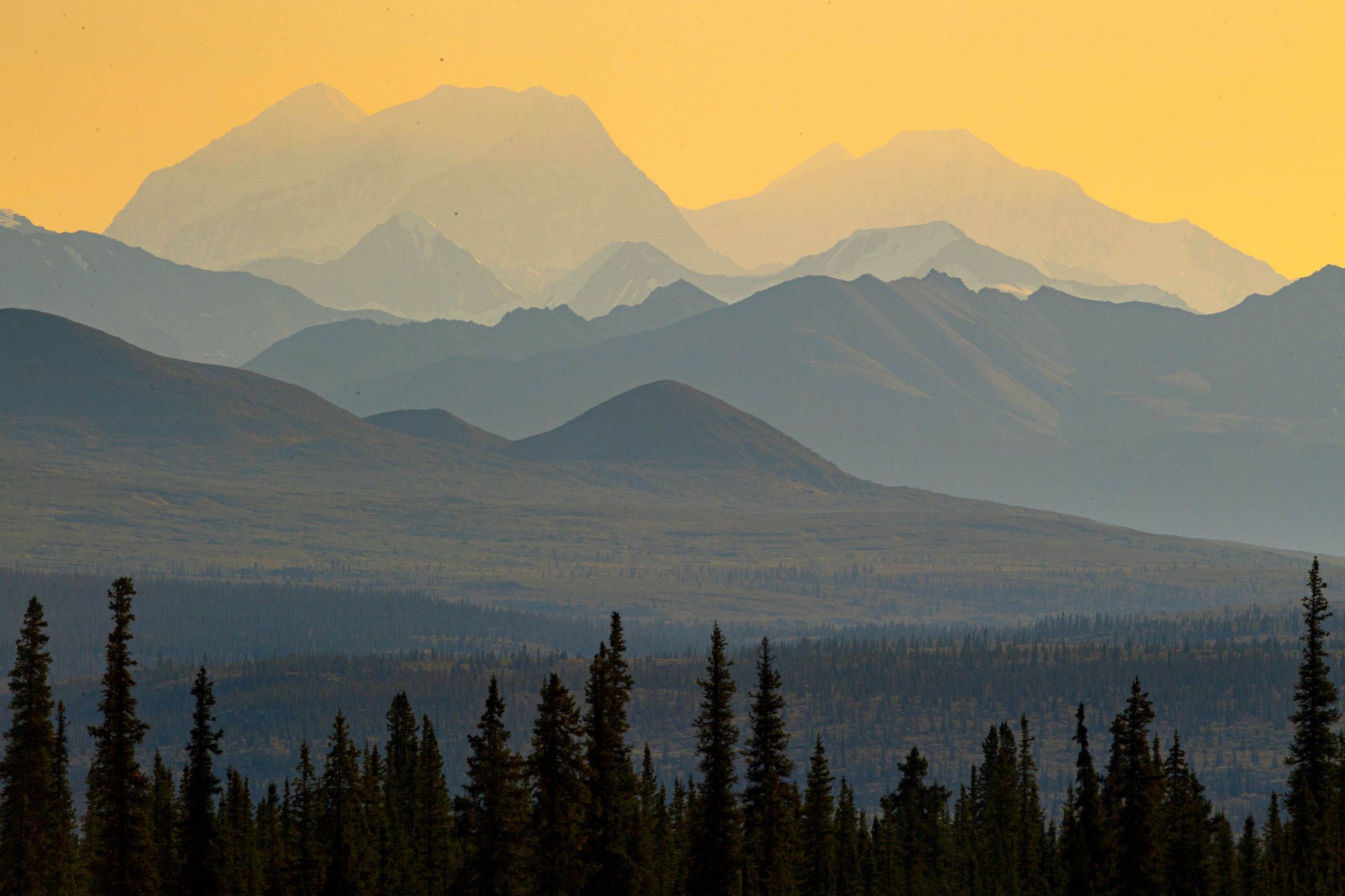 Next Degrees of Uncertainty