Needlessly written in ‘academese’ but this article nevertheless makes an important point about the kind of societies we need to foster in order to get to ‘net zero’ carbon (and beyond). In other words, not just the kind of focus-group fuelled politics we’ve been used to for the last 25 years, but… something different. 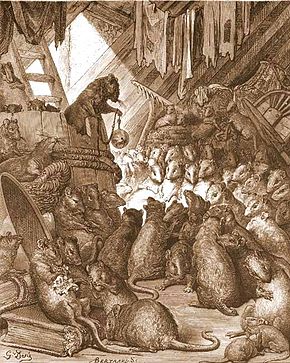 One of the foundations of modern party political technopopulism was the UK’s New Labour party of the 1990s. Tony Blair’s populist credentials are often overlooked but it was clear from the outset when he made the radical assertion that “New Labour was the political wing of the people as a whole”. This statement was an early signal of his aim to go beyond a partisan class-based politics and draw the sting from the ideological struggles of left and right. It speaks to a holistic view of the society. The epistemic configuration New Labour sought most often to draw on was that of the pollsters. In the Blaire, Mandelson and Campbell coalition we see the emergence of focus group-based politics that though primitive by today’s standards is much closer to the Dominik Cummings model of technopopulism than the techne of either Macron or 5Star.

The obvious predicament of the technopopulist paradigm is that for a variety of reasons very little of these offers contain any trace of the genuine cognitive empowerment we need to transform our polities into knowledge democracies? As leading scholar of deliberative democracy James Fishkin argued focus groups merely ask “..what we think when we don’t think..” That is why it is precisely in the field of experiments in deliberative participation through Citizens’ assemblies that we locate the possibilities transformation. When properly configured (as in the case of the recent climate assembly in France) they offer a far more powerful epistemic foundation.